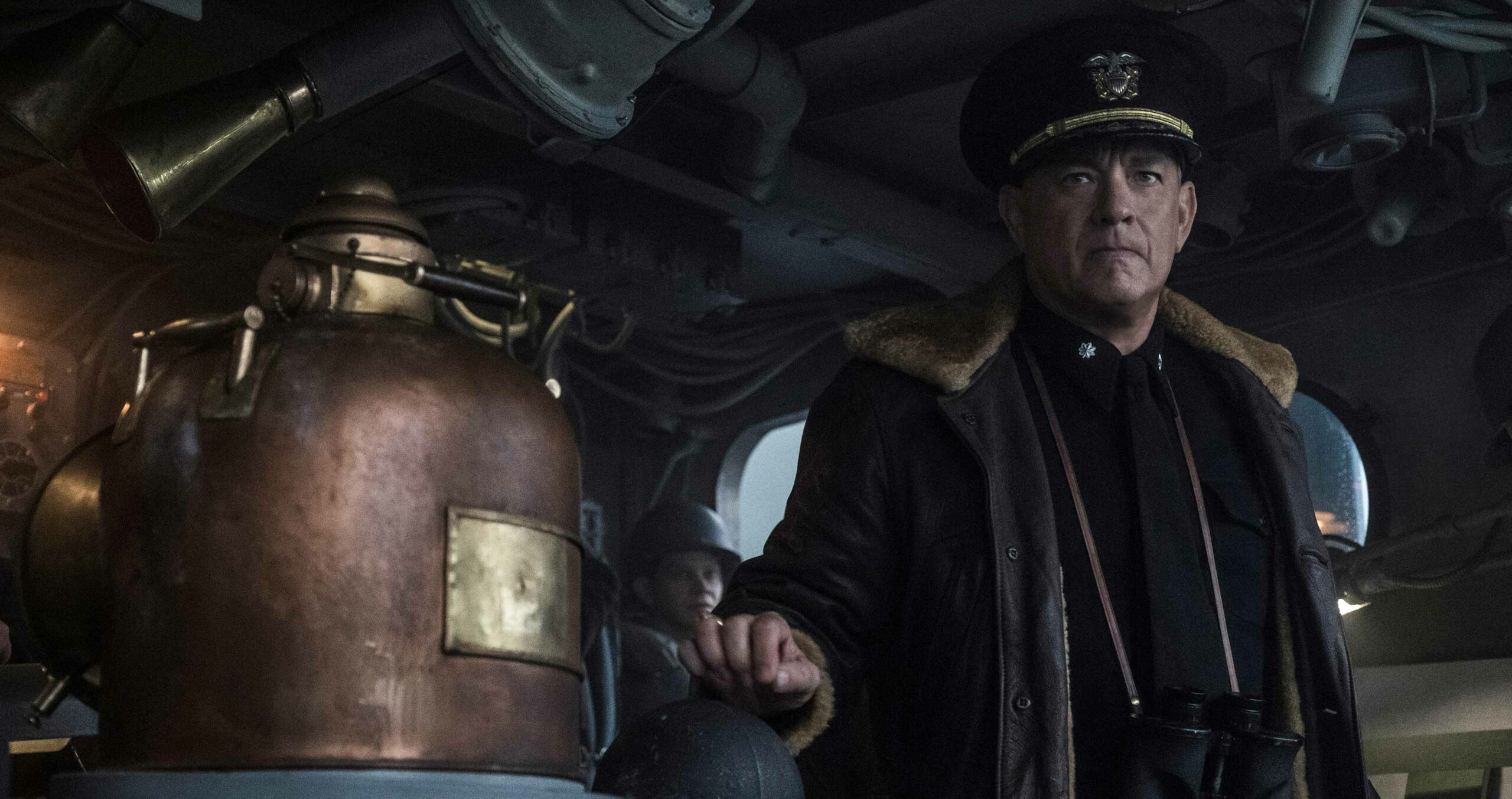 Two African-Americans go on the run after killing a police officer during a traffic stop.

Queen and Slim was directed by Melina Matsoukas (Insecure) and stars Daniel Kaluuya (Get Out) and Jodie Turner-Smith (The Last Ship).

All 11 seasons of The X-Files are now streaming on Amazon Prime Video. This includes the original nine seasons spanning 1993 and 2002, and the two revival seasons, which ran from 2016 to 2018.

Stream all episodes of The X-Files here.

The full list of movies and shows that are hitting Amazon Prime Video Canada in July can be found here.

Seven big-name athletes touch on the most pivotal moments of their careers. Some of the stars include NBA player LeBron James, Olympic sprinter Usain Bolt and NFL player Tom Brady.

Based on true events, this WWII drama chronicles Captain Ernest Krause’s efforts to lead a convoy of ships across the dangerous Atlantic to deliver soldiers and supplies to Allied forces.

Greyhound is based on C.S. Forester’s 1955 novel The Good Shepherd, was directed by Aaron Schneider (Get Low) and stars Tom Hanks (Forest Gump), Stephen Graham (Boardwalk Empire) and Elisabeth Shue (Back to the Future series).

It’s worth noting that Hanks also wrote the film’s script. Greyhound was originally supposed to hit theatres on June 12th, but Sony sold the rights to the film to Apple amid the COVID-19 pandemic in May (much to Tom Hanks’ dismay). Notably, Apple reportedly paid around $70 million USD (about $95 million CAD) for Greyhound, which was more than the film cost to make and marks Apple’s biggest film acquisition yet.

A talented performer struggles to fulfill her dreams while coping with love, rejection and family problems.

The spooky Addams family prepare for a visit from their relatives as a shady TV personality looks to sell their mansion.

Awkwafina is Nora from Queens

Based loosely on actress-comedian Awkwafina’s (The Farewell) life, the series chronicles 20-something Nora’s young adulthood.

The series stars Awkwafina, Lori Tann Chin (Orange is the New Black) and BD Wong (Mr. Robot). It’s worth noting that Mississauga, Ontario’s own Simu Liu (Kim’s Convenience) also has a guest role in one of the episodes.

This three-part documentary series examines comedian Amy Schumer’s struggles to balance her pregnancy and preparing for a comedy special.

Based on true events, this biographical film tells the story of Harriet Tubman escape from slavery and journey to save those she left behind.

Based on Katori Hall’s 2015 play Pussy Valley, P-Valley follows the lives of strip club dancers in the Mississippi Delta.

The full list of movies and shows that are hitting Crave in July can be found here.

Hamilton: History Has Its Eyes on You [Disney+ Original]

Following last week’s premiere of Lin-Manuel Miranda’s Hamilton on Disney+, the streaming service now has a special discussion about the show’s creation and relevance that you can watch with the cast and other guests.

Stream Hamilton: History Has Its Eyes on You here.

The full list of movies and shows that are hitting Disney+ Canada in July can be found here.

Down to Earth with Zac Efron [Netflix Original]

Stream Down to Earth with Zac Efron here.

The Epic Tales of Captain Underpants in Space [Netflix Original]

George, Harold, their classmates and principal all travel to outer space on a mysterious mission.

The series is based on Dav Pilkey’s Captain Underpants children’s novel series and features the voices of Nat Faxon (Disenchantment), Ramone Hamilton (Hot in Cleveland) and Jay Gragnani (The Loud House).

Stream The Epic Tales of Captain Underpants in Space here.

Based on Greg Rucka and Leandro Fernandez’s graphic novel series of the same name, The Old Guard follows a group of undying warriors who have secretly protected humanity for centuries, only to become targeted for their powers while investigating a new immortal.

Inspired by true events, Stateless examines the relationship between four strangers — a woman on the run, a refugee, a bureaucrat and struggling dad — at an Australian immigration detention centre.

The full list of movies and shows that are hitting Netflix Canada in July can be found here.

One of the most acclaimed films of the year, First Cow, is now on digital after a short run in theatres prior to COVID-19 related closures. The A24 film is about a 19th century American cook who starts business with a Chinese immigrant using the milk of a cow from a wealthy landowner.

First Cow can be purchased for $14.99 CAD on iTunes. Google Play currently only lets you add the film to your wishlist.