'I don’t mean to make angry my Apple overlords, but there is a difference in picture and sound quality' 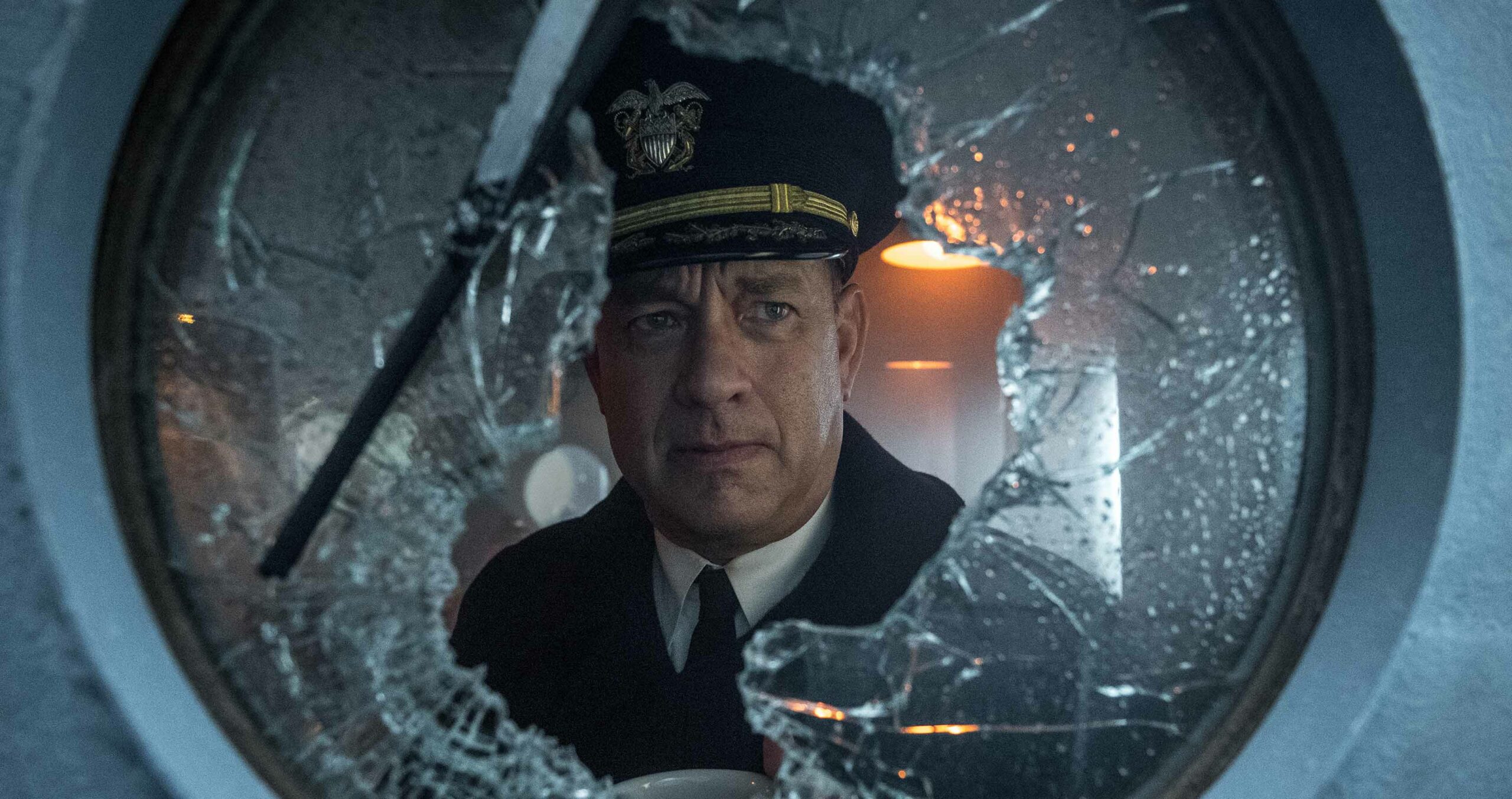 While consumers might be happy that many films are forgoing theatres and heading straight to digital platforms during the COVID-19, Tom Hanks isn’t so thrilled.

Speaking to The Guardian, the Oscar-winning actor said it’s “absolute heartbreak” that his latest film, the WWII drama Greyhound, is premiering on Apple TV+ instead of opening in theatres.

In May, Sony sold Greyhound to Apple, abandoning plans for a June 12th theatrical release. Reportedly valued at around $70 million USD (about $94.8 million CAD), this acquisition marked Apple’s biggest spending on a TV+ film to date.

During his interview with The Guardian, Hanks lamented that the film will not be viewed on the big screen as intended. “I don’t mean to make angry my Apple overlords, but there is a difference in picture and sound quality,” said Hanks of the benefits of theatrical experience.

Interestingly, The Guardian also noted that “Apple TV‌+ [had] a similarly negative impact on Hanks’ appearance” during the interview. According to Hanks, “the cruel whipmasters at Apple” required that his background be a blank wall during any video calls. To Hanks, this made it appear as though he was in “a witness protection programme,” but he did it anyway as part of his “bowing to the needs of ‌Apple TV‌.”

As pointed out by Engadget, though, Apple TV+’s video quality is, at least, on the higher end when it comes to streaming services. According to FlatPanelsHD founder Rasmus Larsen, 4K data bitrates for Apple TV+ are reportedly in the 29-41 Mbs range, which is much higher than those seen on Netflix and Amazon Prime Video.

That said, it’s understandable that Hanks would want a war epic to be seen on the big screen, especially given that he spent nearly 10 years trying to get the film made. To that end, he even wrote Greyhound‘s script himself, while his production company, Playtone, co-produced the film.

It’s worth noting that Apple could always bring the film to select theatres as part of a limited theatrical run, especially now that theatres around the world, including those in Canada, are slowly re-opening. Prior to the COVID-19 pandemic, theatrical releases were indeed part of Apple’s TV+ strategy, according to a report from The Wall Street Journal.

For now, though, consumers will have to tune into Greyhound on Apple TV+ when it releases on July 10th.