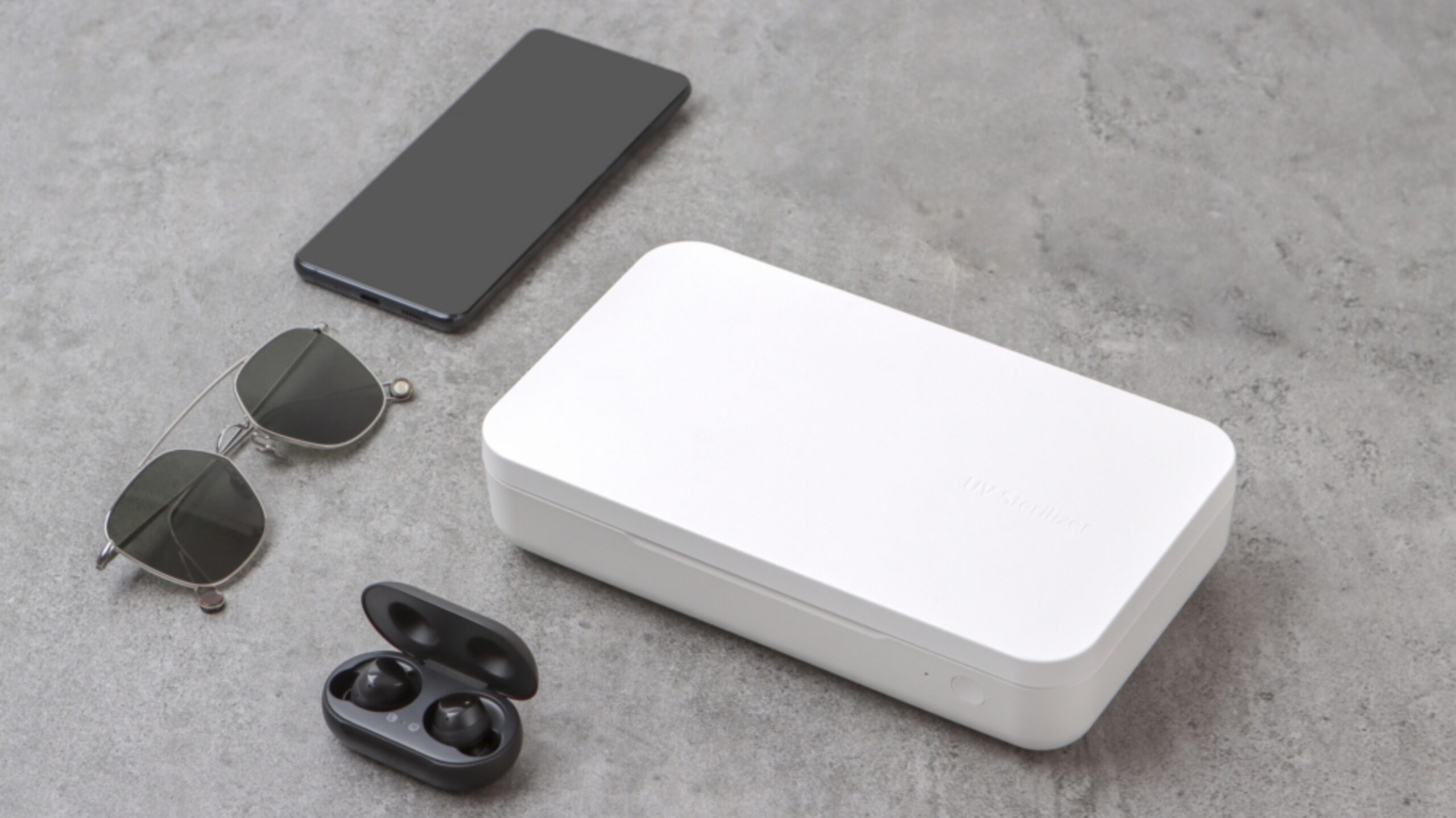 Samsung has officially announced and detailed its new UV sterilizer and wireless charger on its global website.

The tech giant says the charger can be used to quickly disinfect your phone, earbuds and glasses in 10 minutes. Samsung notes that personal hygiene is more important than ever, which is why it’s launching the new device.

“The UV Sterilizer effectively kills up to 99 percent of bacteria and germs, including E. coli, Staphylococcus aureus and Candida albicans,” Samsung notes.

It features dual UV lights that sterilize both the top and bottom surfaces of items that are placed inside. Samsung notes that the sleek design is meant to make the charging device easy to store.

“The UV Sterilizer can also wirelessly charge your device at the same time so when you pick up your device, you can rest assured it is disinfected, charged and ready to use,” the tech giant outlines. 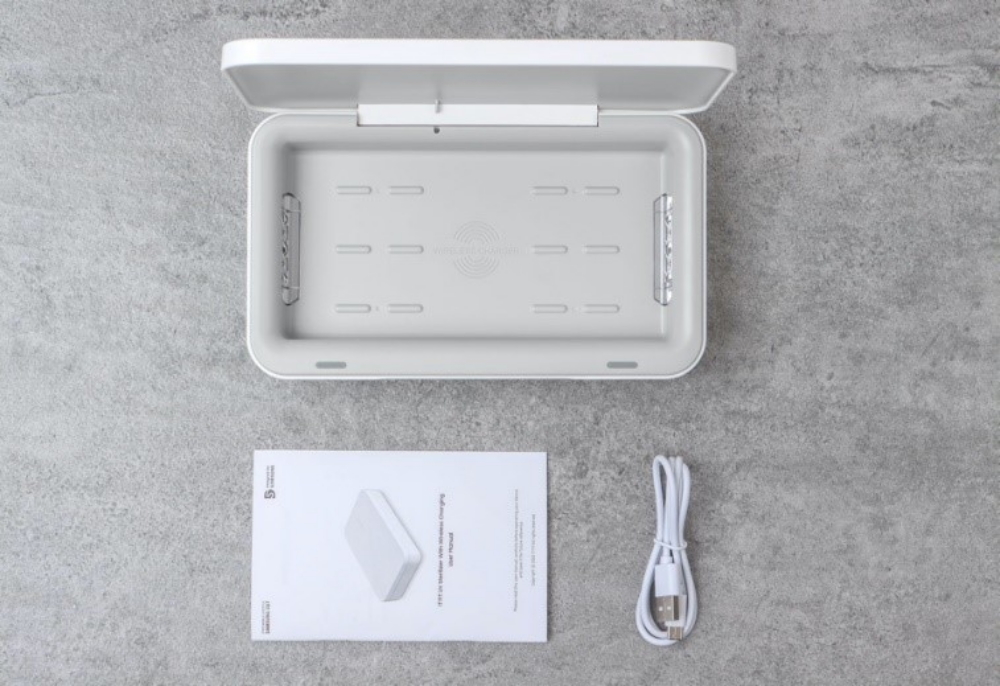 Its UV sterilization function can be turned on or off with a button. A green light indicates that the UV function is currently on. It also turns off after 10 minutes, so users don’t have to worry about switching off the UV light function.

Samsung notes that charging capabilities are limited to Samsung or other brand mobile devices that support Qi wireless charging.

It’s interesting to note that Samsung isn’t the first company to offer a wireless charger with a UV sterilizer, as Mophie and Invisible Shield recently launched their own similar devices.

Since Samsung announced the product globally, the device is expected to be widely available. The product is currently available on Samsung’s German, Romanian, Singaporean and Hong Kong stores. It’s being sold for €58.38 in Germany, which is approximately $89 CAD.

MobileSyrup has reached out to Samsung for information about Canadian availability and pricing.