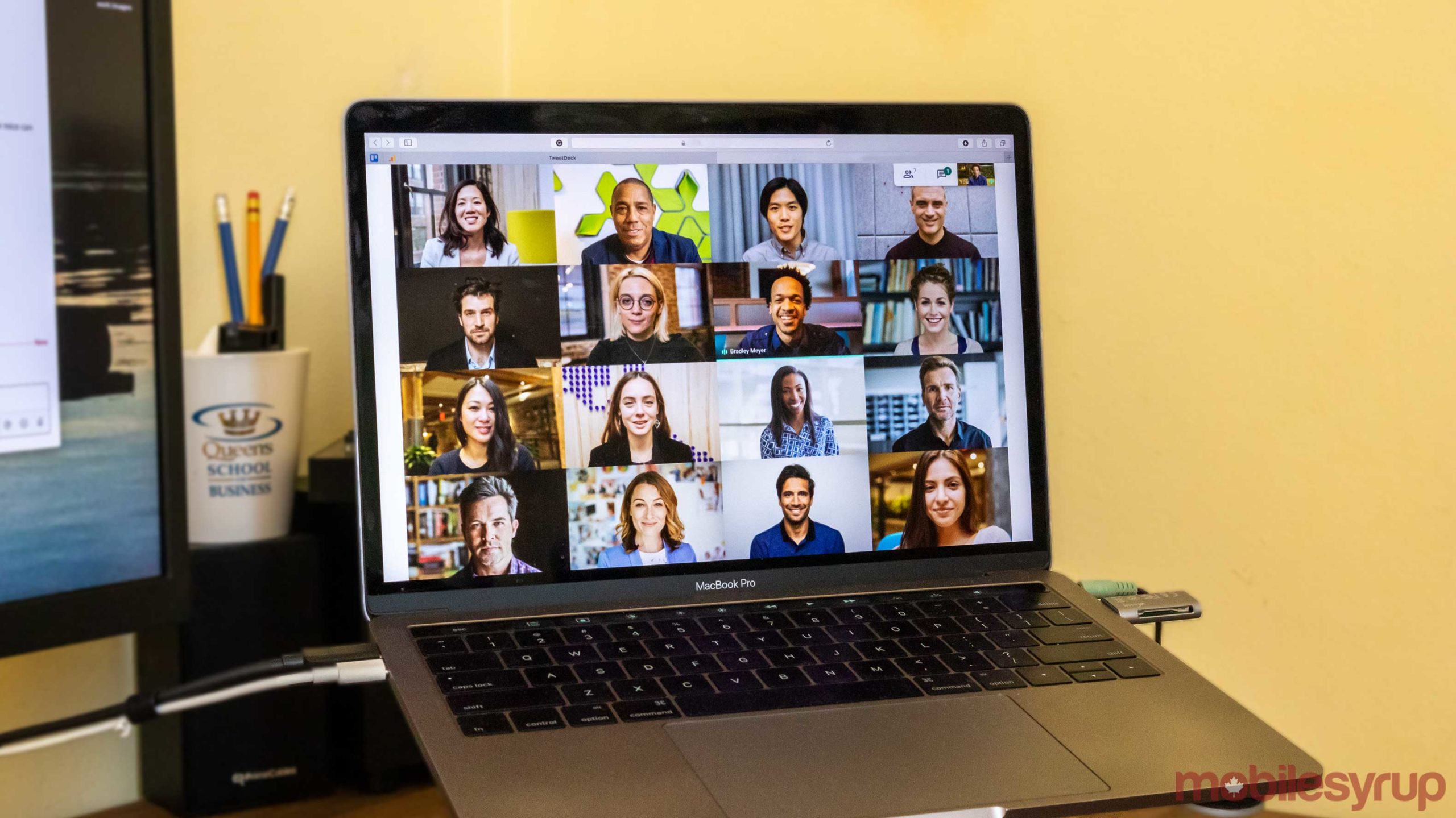 Google has revealed several new features that are in the works for its Meet videoconferencing platform.

As first reported by 9to5Google, Meet users will be able to add their own own images to backgrounds or pick from several default options. This feature is already available in Zoom and Microsoft Teams.

Alternatively, Meet users will be able to choose a background blur effect. Further, Google has confirmed to The Verge that real-time captioning, low-light mode, hand-raising and a tile view of up to 49 meeting participants are also on the way.

According to 9to5Google, some of these features are already being previewed among Meet’s education and enterprise customers. That said, Google hasn’t mentioned when these features will roll out to general consumers.

Google’s approach to video calls has changed significantly over the past few months. In April, Google rebranded its Hangouts Meet platform to Google Meet and made the service free for anyone with a Google account one month later. Meet had previously only been available for G Suite users. Now, it’s adding a variety of new features to enhance the video calling experience.

All of these efforts are a clear effort from Google to better compete with Zoom, which has become the leading videoconferencing app during the COVID-19 pandemic.