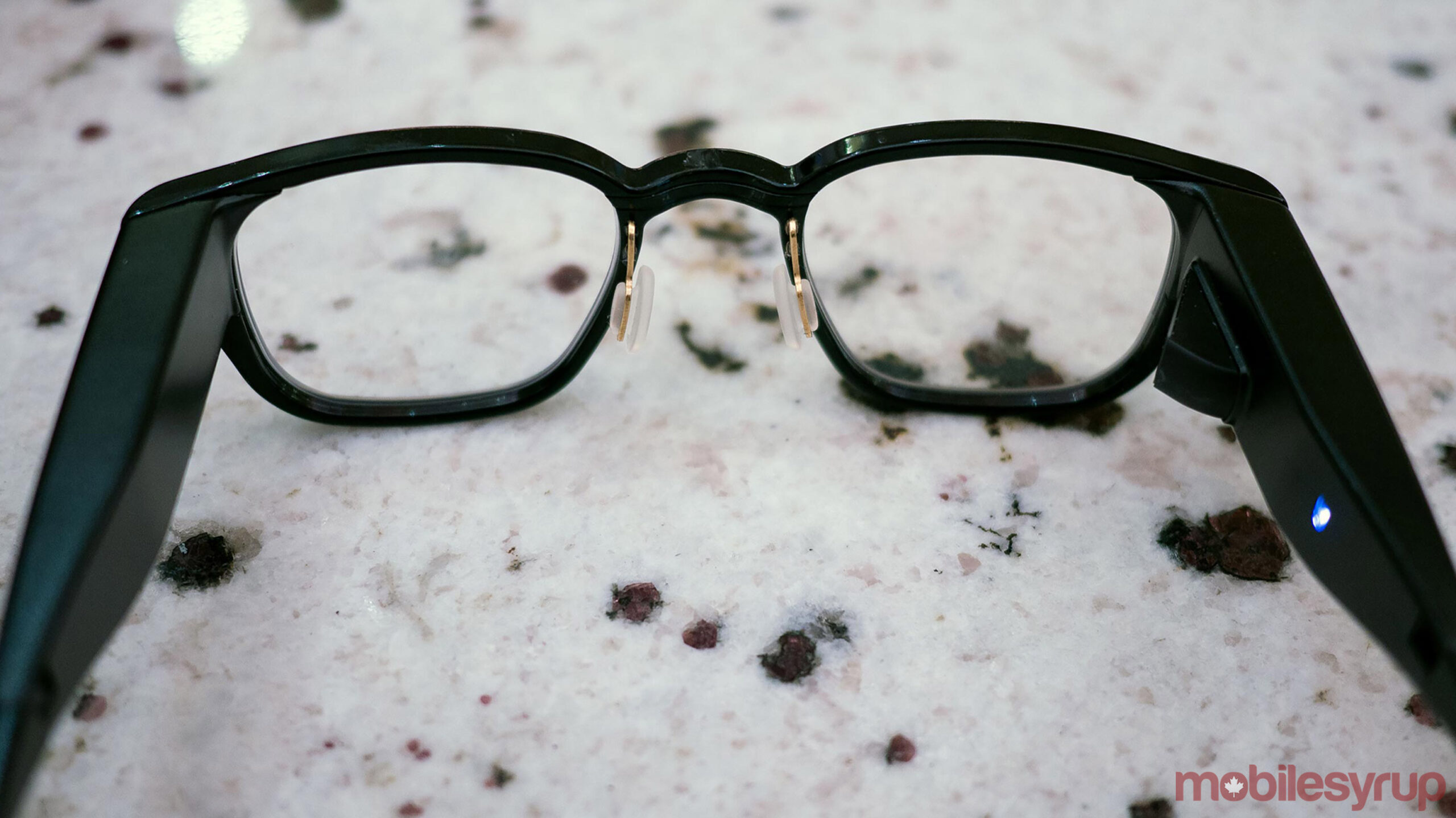 The report, which comes from The Globe and Mail, states that Alphabet is in the “final stages” of purchasing North. Unsurprisingly, the first-generation Focals didn’t sell as well as North hoped they would, says the report.

North stopped selling its Focals back in December to focus on its second-generation smartglasses, Focals 2.0. The new smart glasses have been teased several times over the past few months, with North stating Focals 2.0 will feature a “lighter” and “sleeker” design, along with a display “10x” larger than the first-generation Focals.

The Globe and Mail cites someone close to North’s sales operations as stating that the company likely sold less than 1,000 pairs. Further, there were reportedly days across the company’s retail stores in Toronto and Brooklyn, New York where there were zero sales.

Purchasing Focals required an extensive fitting process involving a 3D model of your face being created. When the smart glasses first launched, it was only possible to scan your face at a physical retail store location. However, North eventually added the ability to scan the wearer’s face to its iPhone app.

The company also dropped the price of the first-generation Focals to start at $799 CAD back in February of 2019.

This is always how I expected things to end for North despite the company’s first-generation Focals showing significant promise. Hardware is a complicated business, especially in a new, unproven space like smart glasses.

While North’s Focals are indeed impressive, they’re pricey, somewhat awkward to use and, at least as far as the first-generation glasses are concerned, feature a small field of view that’s difficult to get into focus.