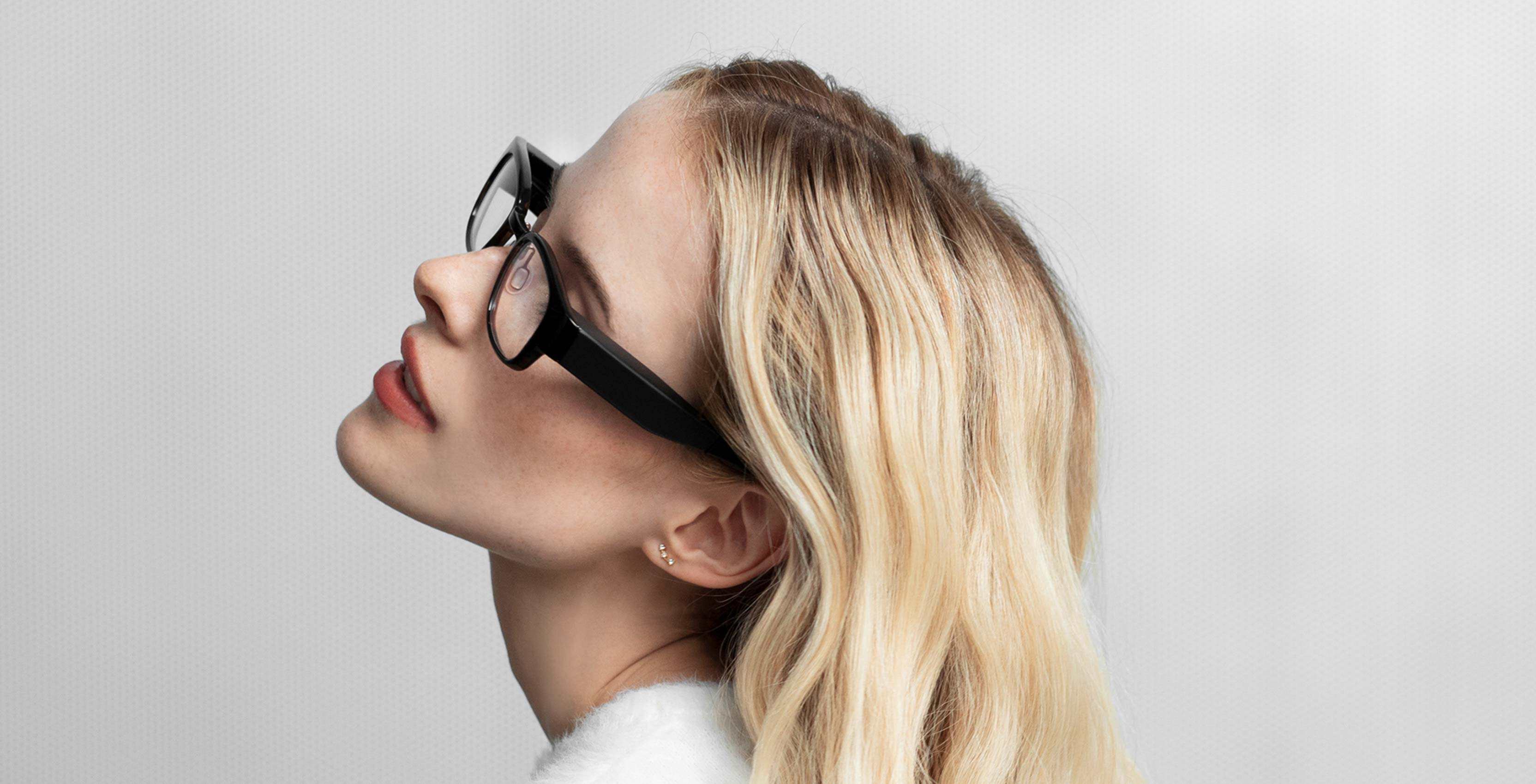 Less than a month after shipping its first pair of Focals smartglasses, Waterloo-based North is adjusting the price of the wearable.

Starting today, a basic pair of black Focals will set Canadian consumers back $799 CAD. Upgrading to a ‘Tortoise’ or ‘Gray Fade’ finish costs an additional $139 CAD. Prescription lenses, which became available to order today, are currently priced at an additional $200 CAD. Previously, Focals started at $999 USD (approximately $1330 CAD at the time of writing).

In a statement issued to The Verge, a spokesperson for North said the price cut isn’t a reaction to poor sales.

“It’s been a great few months,” North said. “That being said, this is a new product in an emerging category, so we’re still very much so in the lear-and-iterate phase. Everything from manufacturing efficiencies to customer feedback is impacting this price change.”

In a separate email to MobileSyrup on February 14th, the company added that the price adjustment represents an effort to make the price of Focals more in-align with customer expectations.

MobileSyrup‘s Patrick O’Rourke had the chance to try a pair of Focals at CES 2019. While he came away impressed with the wearable, he wasn’t sure it would find a niche.