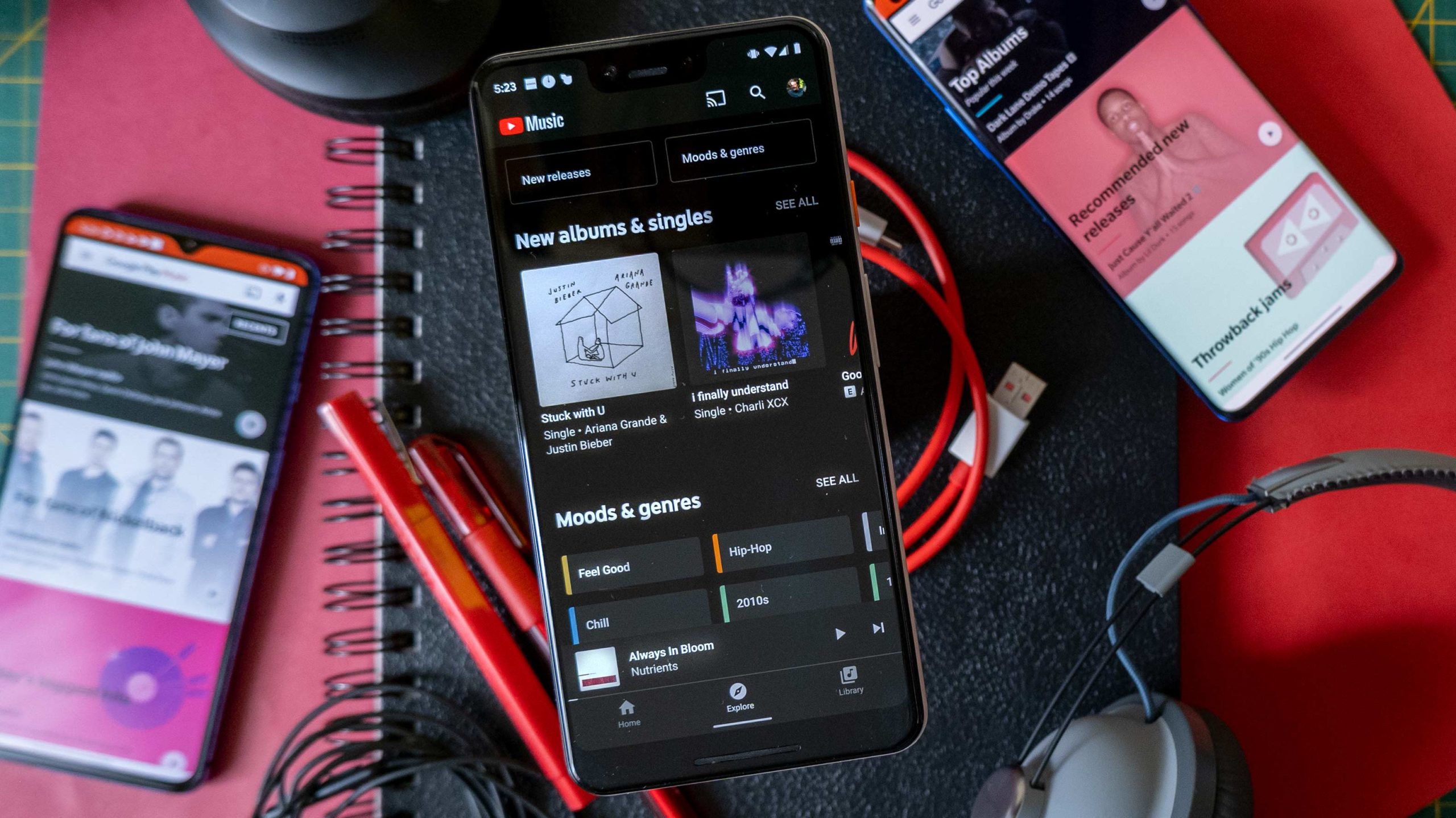 YouTube Music is getting a small tweak that will let users swipe on album art to go to the next song.

Spotted on Reddit, the tweak is slowly rolling out to users now. For those coming over from Google Play Music or Spotify, it should be a welcome addition. Considering how simple a feature it is, it makes me wonder why Google didn’t add it to YouTube Music before.

Despite some users on Reddit reporting that they have the new feature, it hasn’t fully rolled out yet. It’s not available on any of my devices, and Android Police reported it wasn’t available for them, either.

Of course, that’s pretty par for the course with Google apps and YouTube Music in particular. Android Police also pointed out that some users still don’t have the new Now Playing UI that rolled out back in March. Plus, Google has had to delay the Play Music migration process, which is also breaking part of the YouTube Music sidebar.

All this is to say it could be a long while before this new swipe gesture hits your device, so don’t get too excited about it.

Gmail on Android gets swipe-to-switch gestures