So far there isn't an official solution, but there are a few things you can try 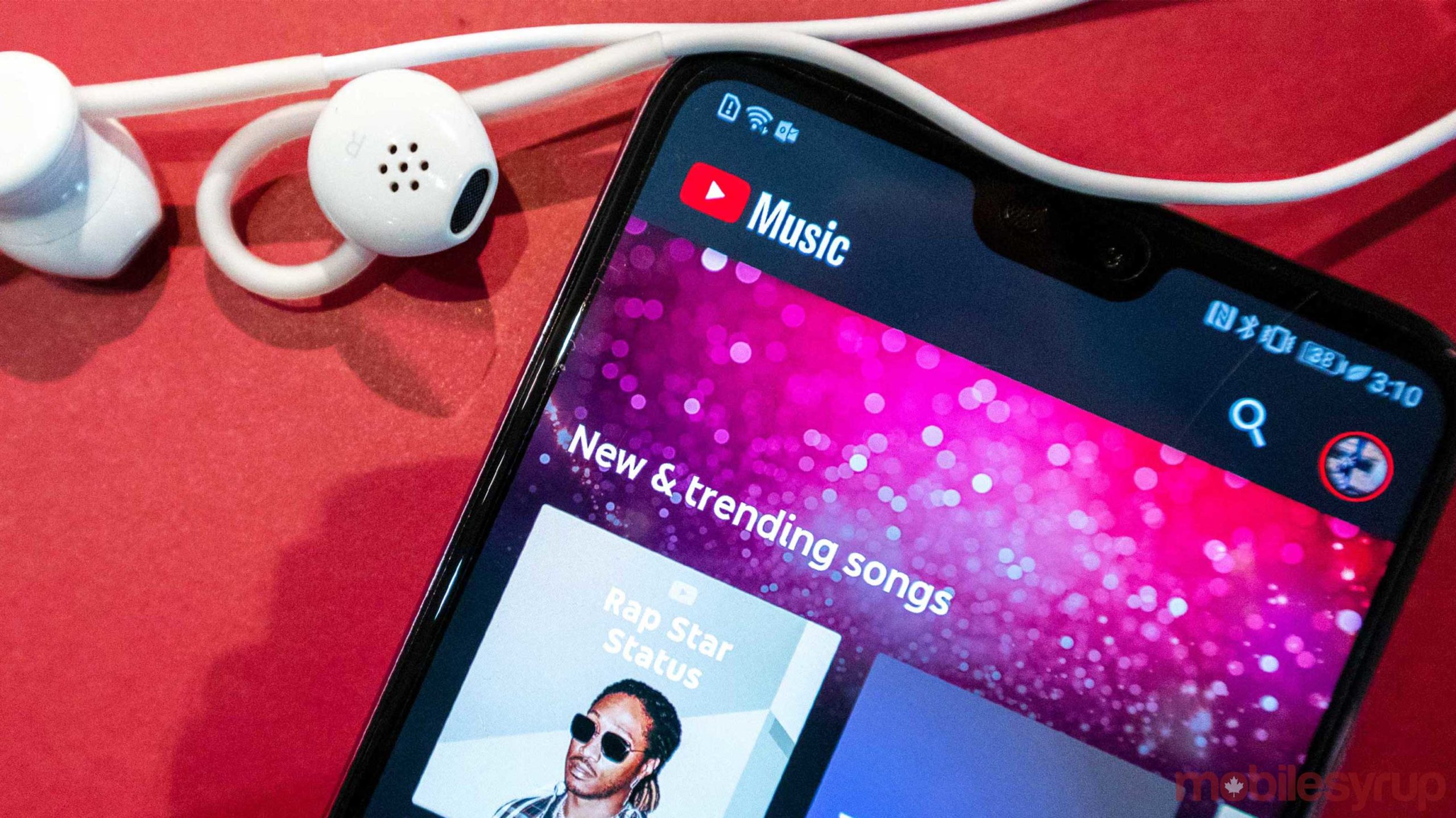 A handful of users are reporting that the sidebar on their YouTube profile is broken, and it appears YouTube Music is the culprit.

If you head over to the YouTube Help page, there’s a long thread with 114 replies related to the issues, plus Android Police has found users on Twitter that are also experiencing similar problems.

The sidebar on YouTube is where you access ‘Home,’ ‘Trending,’ ‘Subscriptions’ and the other navigation folders. Oddly enough, this glitch wipes the sidebar from both mobile and the desktop version of YouTube.

It’s unclear what the root cause is, but it seems related to people who have recently signed up or transferred to YouTube Music. However, some people seem to be experiencing this issue without a YouTube Music subscription.

That’s not working for everyone, but another user said that individually unsubscribing from all the YouTube Music band/musician channels and removing all the media they uploaded to the service, brought the sidebar back.

However, this means navigating through YouTube Music and individual removing a ton of accounts and songs that you’ll have to remember to re-add at a later date.

Beyond this, you could log into regular YouTube through an alternative account until a fix is rolled out. This isn’t the best solution since you won’t have any of your subscriptions, but at least you won’t have to wipe out half your music library or more.

Previously, a YouTube team member said on Twitter that clearing your browser cache or reinstalling the mobile app can help.