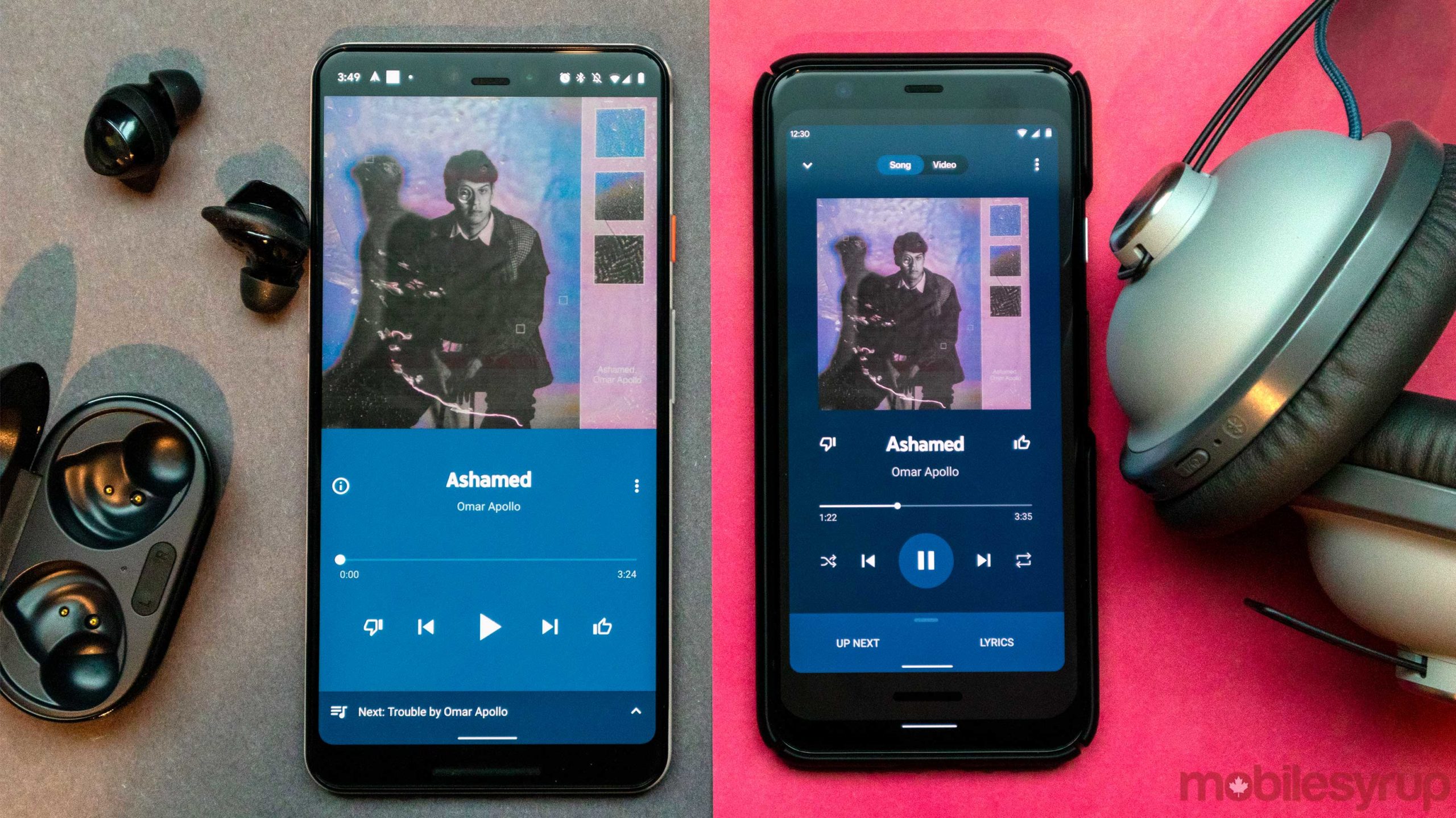 YouTube Music is updating its now playing interface to better align with what Spotify and Apple Music offer.

Google has been slowly adding features to its main music streaming app since its release, but it still hasn’t gained all the functionality it needs to replace Google Play Music, let alone surpass Spotify or Apple Music.

This latest update may not be one that everyone has been asking for, but fans that like to listen to their music with shuffle turned on will likely be happy. 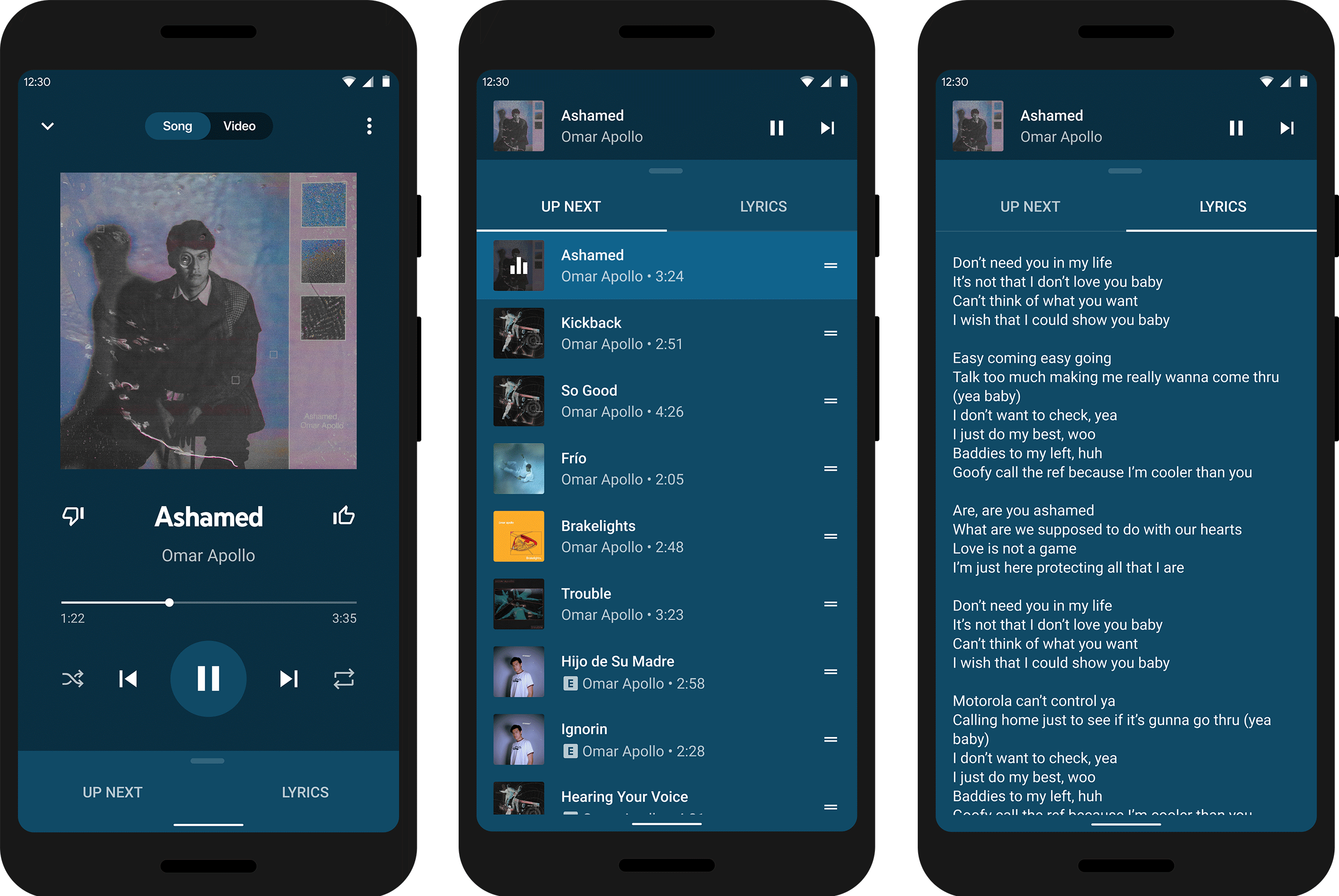 The new interface moves the thumbs up and down icons closer to the album art and brings the Shuffle and Repeat toggles out of a menu and to the main page. Google has also shrunk that album art so that it has a border around it. This opens up space above the art so users can see the video/audio toggle that switches your song to the music video.

When you tap on the album art in the new interface, it displays quick options to share the song, download it, or add it to your playlist.

Finally, YouTube Music is also going to add lyrics to some of its songs on the service. Spotify has lyrics on songs powered by Genius. Apple Music also features lyrics and for some songs powered by a service called Musixmatch. Apple’s version makes it easier for people to sing along with their favourites tunes since it highlights what lyric is being sung.

The YouTube Music version only shows a static text box with the lyrics. This is helpful, but not useful for anyone singing along to a song they don’t know.

Either way, this redesign is useful since it adds a lot of convenient features to the now playing interface. That said, the app does loose its super minimal design with this new update, which probably won’t please everyone.