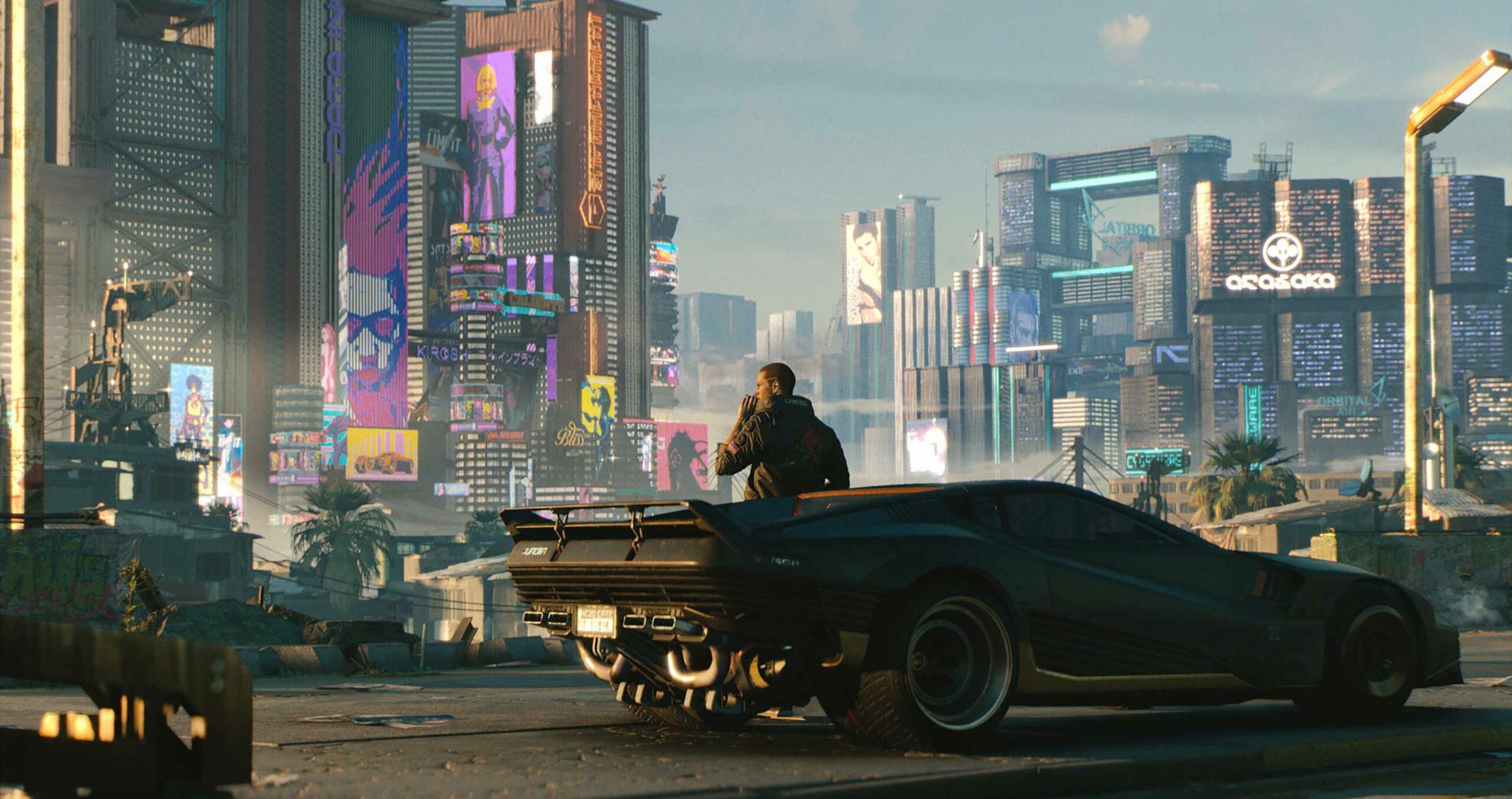 Earlier this week, Cyberpunk 2077 was pushed from September 17th to November 19th. This raised questions about whether the open-world RPG will run on the PlayStation 5 and Xbox Series X when the consoles launch this holiday season.

Now, developer CD Projekt Red has confirmed that Cyberpunk 2077 will, indeed, be playable on both PlayStation 5 and Xbox Series X at launch. This will be achieved through backward compatibility, so you’ll need to buy the game on PlayStation 4 or Xbox One to play it on the PS5 and Xbox Series X.

In a conference call following the game’s delay, Adam Kicinski, CD Projekt Red president and joint CEO, confirmed that the game “will look better on the next-generation consoles from day one.”

Further, Kicinski revealed that CD Projekt Red will roll out a “more robust update” to the game on PS5 and Xbox Series X that takes greater advantage of the power of the next-gen consoles. The developer says this update will come sometime in 2021.

Interestingly, this is the first time that CD Projekt Red has mentioned that Cyberpunk 2077 will be backward compatible on PS5. So far, the developer has been leaning into its partnership with Microsoft to promote the game’s status as a cross-gen between Xbox One and Xbox Series X. Specifically, Microsoft has been touting Cyberpunk 2077 as a marquee ‘Smart Delivery’ title, meaning you can buy the game on Xbox One and play the improved version of the game on Xbox Series X at no additional cost.

While Sony has yet to detail the exact nature of the PS5’s backward compatibility, we now know at least that Cyberpunk 2077 will be one of the supported titles.