Cyberpunk 2077 has been delayed to November 19

The game was previously set to launch in September 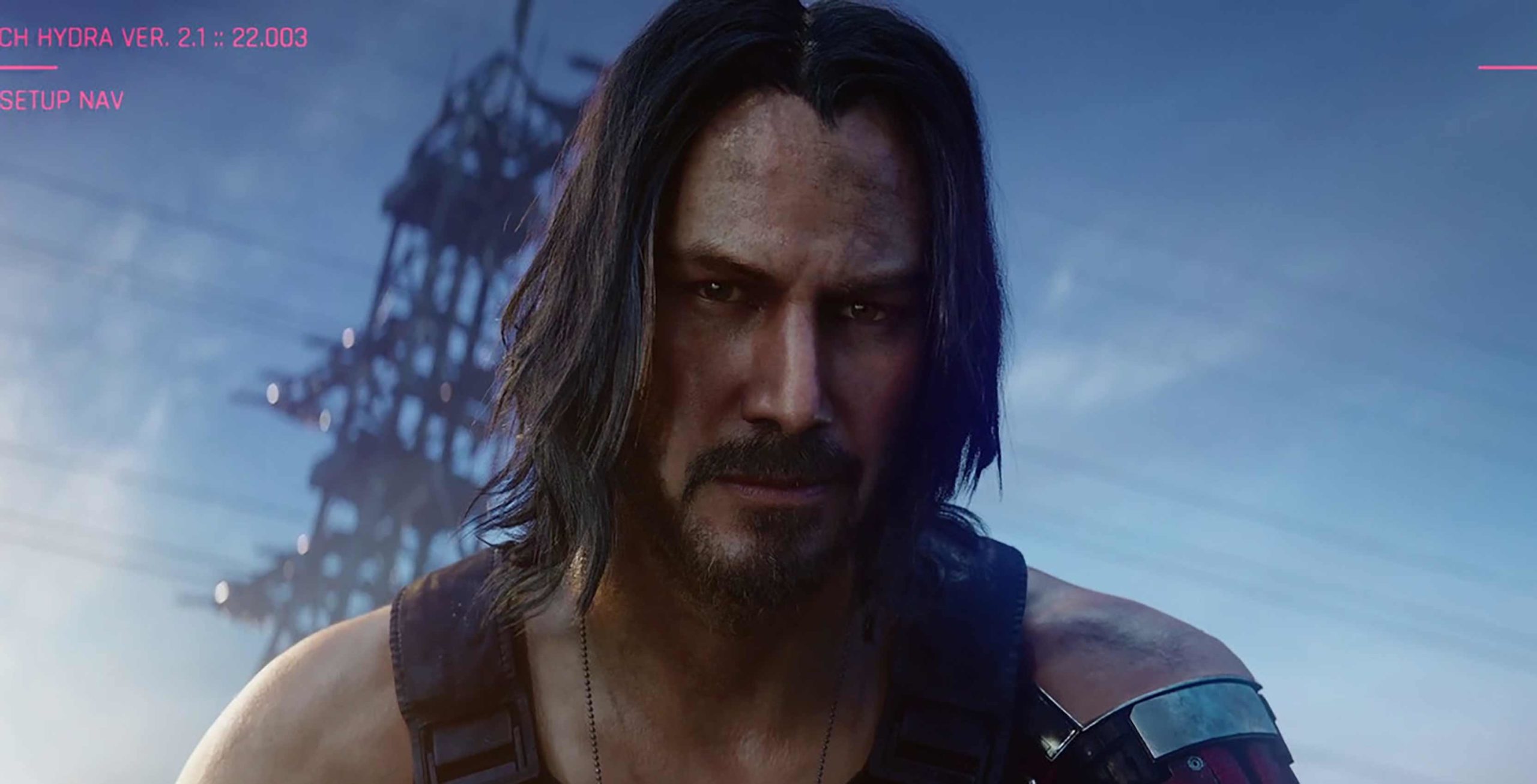 For those wanting to see Keanu Reeves in a video game, you’ll have to wait a little longer. Cyberpunk 2077 has unfortunately been delayed for another two months.

The highly anticipated game, being developed and published by CD Projekt Red, was initially slated for April 16th, 2020 and then delayed until September 17th and now is set for November 19th.

According to the developer, the title is completed from a content and gameplay standpoint. Still, the team needs to work on game balancing mechanics and to fix a lot of bugs — and after playing a variety of Bethesda titles, this is something I can appreciate.

CD Projekt also says that media organizations will be releasing their previews after they release Night City Wire on June 25th.

While I’m a bit sad to wait a couple of months, if it’s going to make Cyberpunk 2077 perfect, then I’ll distract myself with other games until it’s released.

It’s worth noting that the new release date means Cyberpunk 2077 will, presumably, be coming out about the same time — if not later — than the PS5 and Xbox Series X. Both next-gen consoles are set to launch sometime this holiday, and historically, new gaming hardware has often debuted in November.

That said, CD Projekt hasn’t yet confirmed when the next-gen versions of Cyberpunk 2077 will release, so it’s too early to say whether the game will be a cross-gen title in November. On the other hand, Xbox gamers will be able to purchase Cyberpunk 2077 once and play it on both Xbox One and Xbox Series X at no additional cost as part of Microsoft’s ‘Smart Delivery’ initiative.