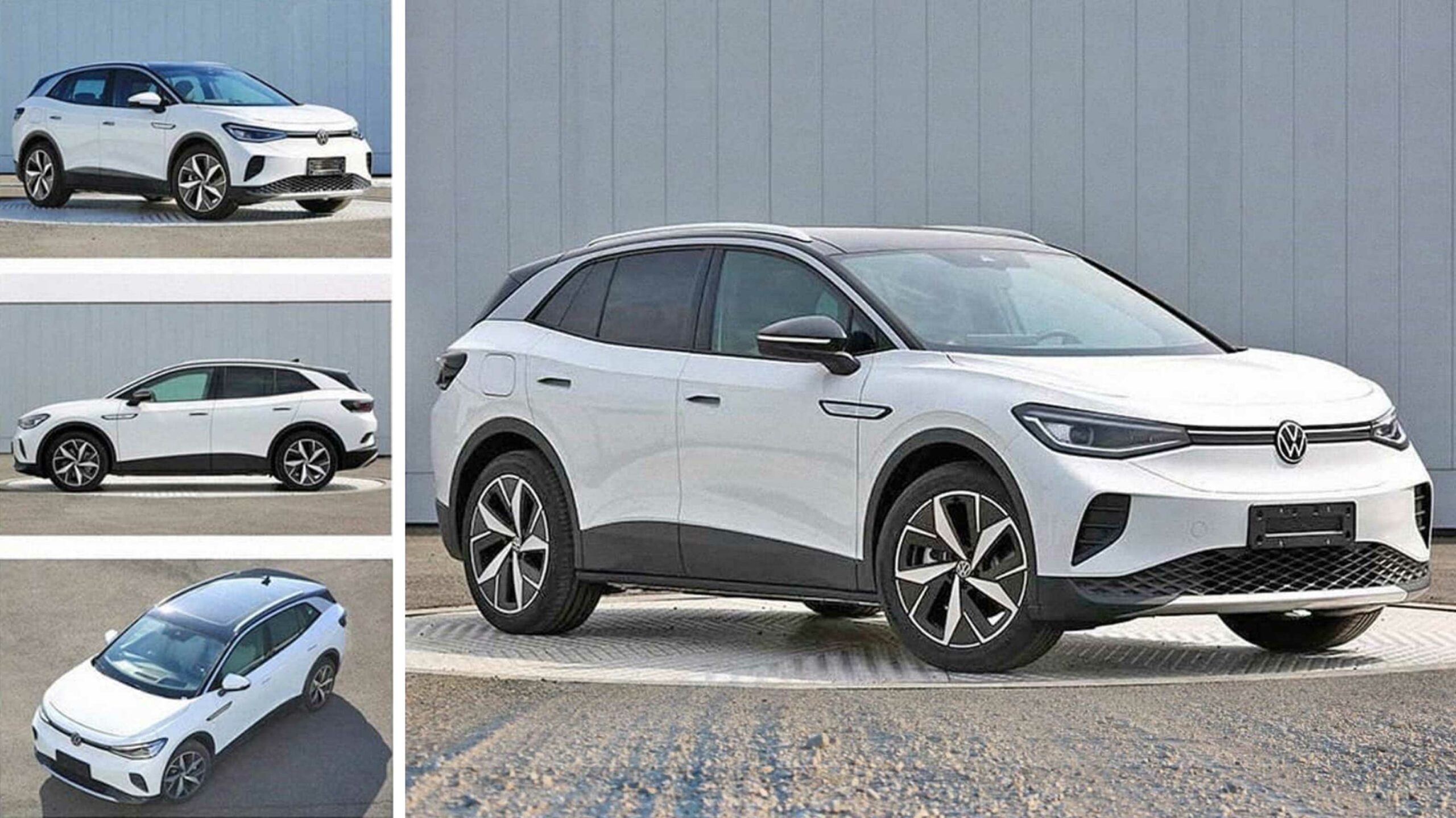 The electric Volkswagen ID 4 has leaked, showing off a seemingly pretty standard crossover/SUV type of vehicle that looks modern without being too flashy.

Many electric vehicles (EVs) that are coming out often feature ‘futuristic’ accents that, to some, might look childish or out of place on a car. It really comes down to preference, but it’s nice to see VW put out something that seems aimed at the mass North American market.

The ID 4 is slated to be the second major EV from the automaker after last year’s ID 3 hatchback went on sale in Europe. What’s notable about the ID 4 is that it’s supposed to come to Canada and the U.S. when it launches. 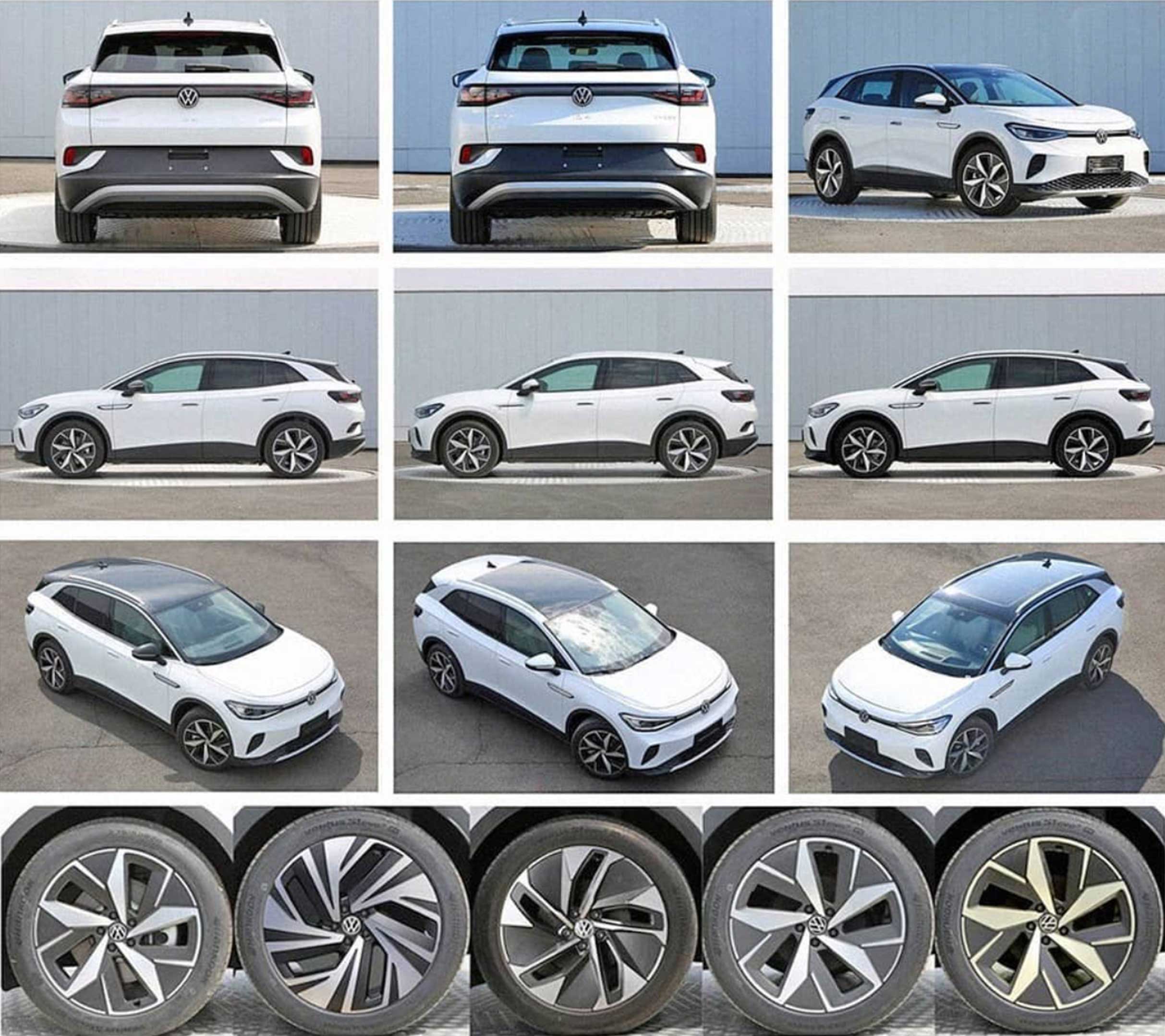 This car is based on the ID Cozz we’ve seen at auto shows over the last few years, but as I said above, it drops a lot of the ‘futuristic’ styling and accents in favour of looking normal. The ID 4 is slated to arrive sometime in 2021, but there still isn’t a solid release date.

However, these leaks may point to an official announcement coming soon. Overall, I’m a fan of the look, and these pictures are getting me even more excited to see the rest of the vehicle, especially the interior.