Given the original Google Home launched back in 2016, it makes sense for the tech giant to be working on a successor 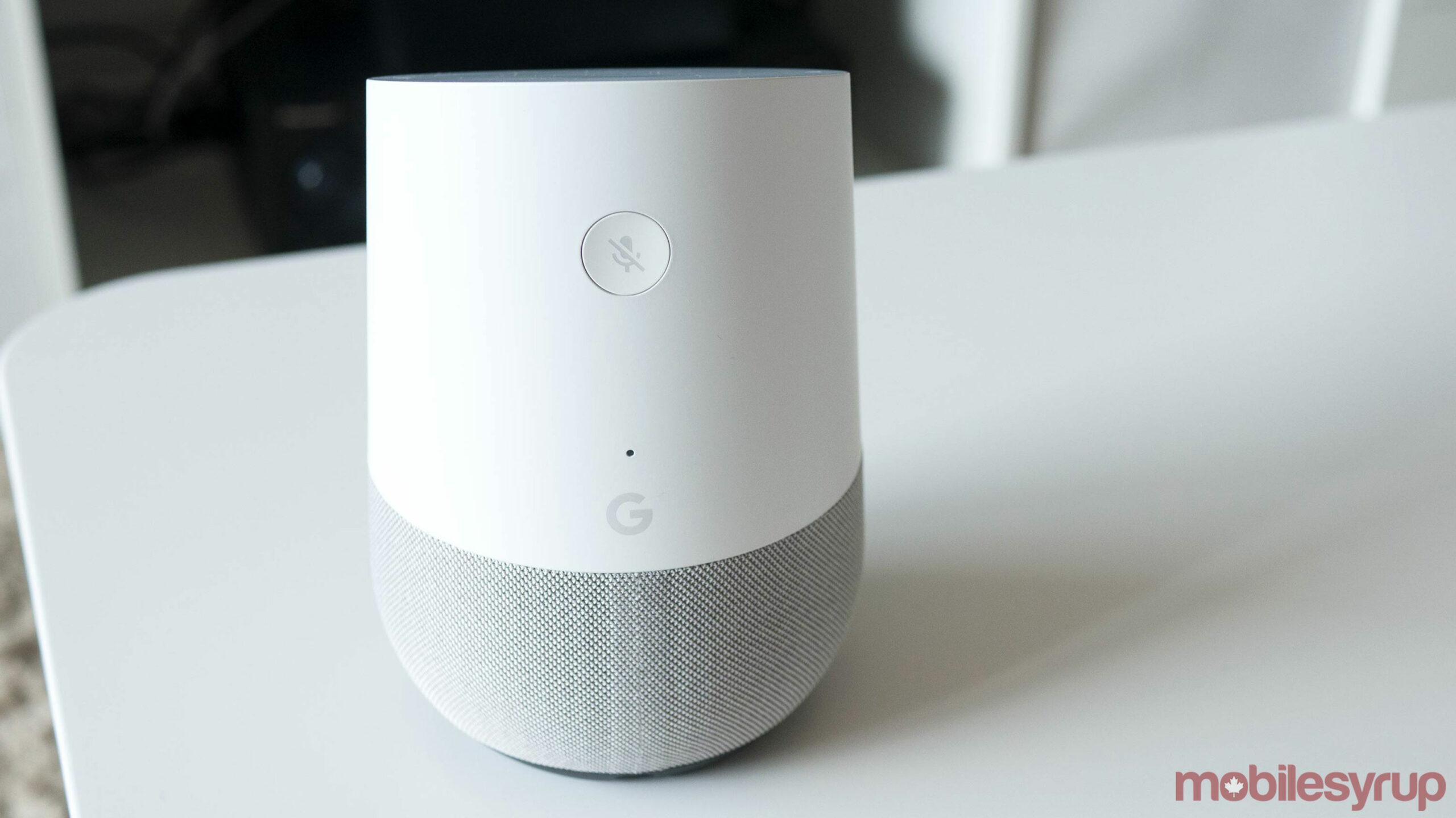 Given its been several years since the original Google Home’s release, it’s not surprising Google is reportedly working on a Nest-branded smart speaker successor.

According to 9to5Google’s sources, Google is reportedly preparing to launch a new Nest-branded smart speaker that looks “unassuming and familiar” and adopts the same fabric design language as the Nest Mini, Nest Hub and Google Home Max.

The report goes on to state that the device’s internal code name as ‘Prince,’ and that it features large speaker drivers, an upgrade over the original Google Home that only included a “high excursion speaker with 2-inch driver.” It’s also worth noting that the Google Home isn’t currently available in the Google Store.

As expected, the new smart speaker supports Google Assistant integration and stereo speaker pairing like other Google and Nest smart speakers. The new Nest-branded smart speaker will likely fall somewhere between the original Google Home and Google Home Max both in terms of quality and pricing.

When Amazon refreshed is base-level Echo speaker last year, it really pumped up the speakers, so if Google wants to keep up, it’s going to need a significant sound upgrade.

It’s unclear when Google plans to reveal the new smart speaker, but it was likely aiming for a reveal at the cancelled Google I/O 2020.

Google’s often-rumoured mid-range Pixel 4a has also been rumoured to be revealed soon, but so far, nothing has appeared beyond tons of leaks.

The original Google Home launched back in 2017 in Canada after the smart speaker released in the U.S. in 2016. The company then released the Home Mini and Home Max, followed by the upgraded Nest Mini in 2019.

Other rumours point to Google releasing a new Android TV dongle codenamed ‘Sabrina’ at some point in the future.