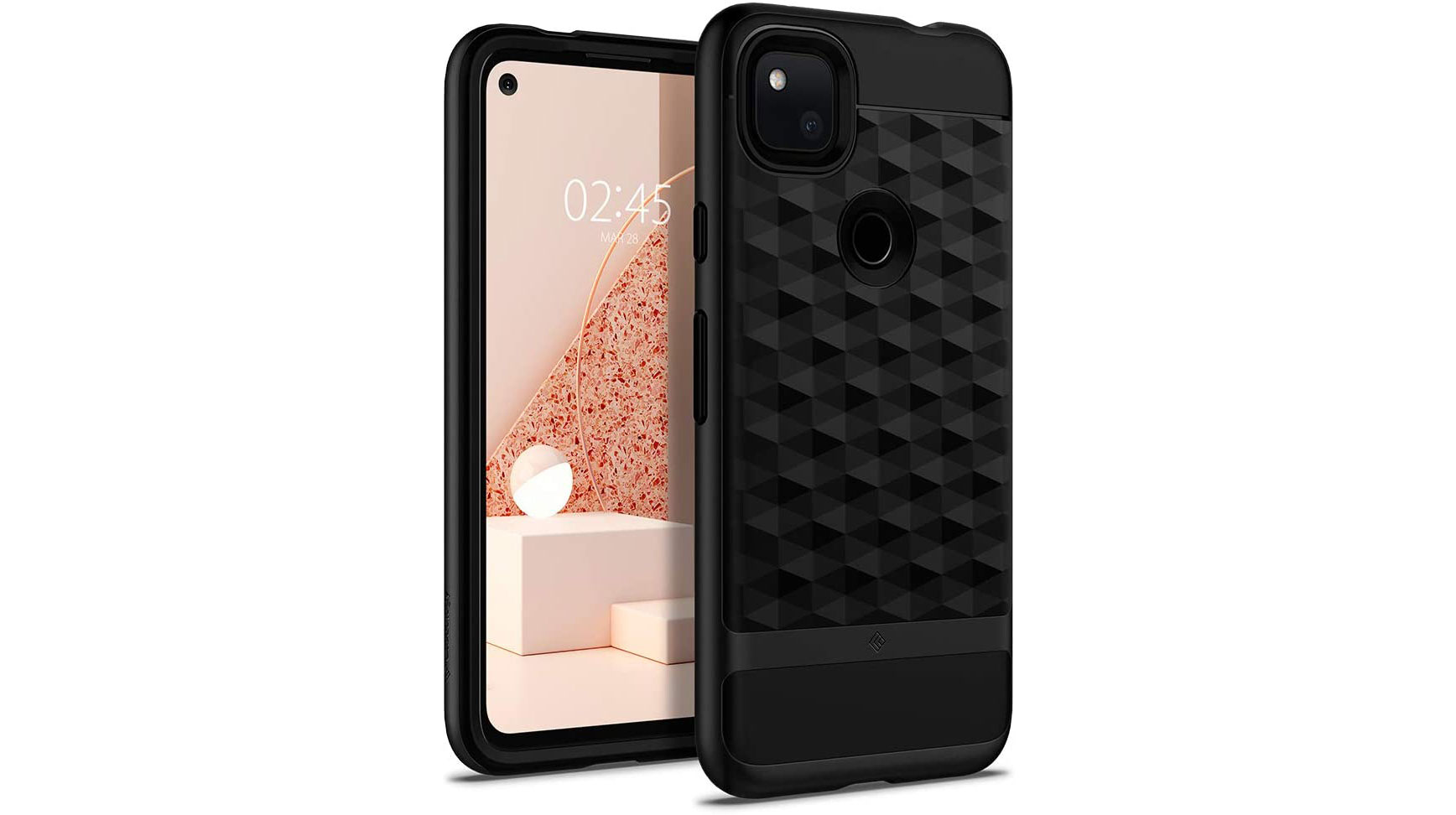 Excited for the Pixel 4a and can’t wait for Google to reveal the mid-range smartphone? Well, you’re still not really in luck.

While it’s still unclear when Google will officially reveal its next mid-range Pixel, several cases for the yet to be released smartphone are available on Amazon Canada.

This Caseology Parallax case shows off the Pixel 4a’s rear-facing camera module and fingerprint scanner. And on the front, the handset sports a single front-facing hole-punch camera, which corroborates previous leaks related to the Pixel 4a. It’s likely that some of the more prominent case makers, including Caseology and Spigen, received early design and dimension details of the Pixel 4a directly from Google.

However, we still wouldn’t suggest jumping to buy these cases just yet. Caseology is selling the case on Amazon, but it’s not yet available on the accessory maker’s website. And while you can legitimately purchase these cases, they may not work with the Pixel 4a when the handset officially launches. There’s even a case for the Pixel 4a XL, and the latest rumours indicate that Google cancelled that handset.

Currently, it’s unclear when Google will launch the Pixel 4a, but hopefully, the tech giant reveals that smartphone sometime before the summer ends.

Amazon announces plans to create 3,500 jobs in Toronto and Vancouver