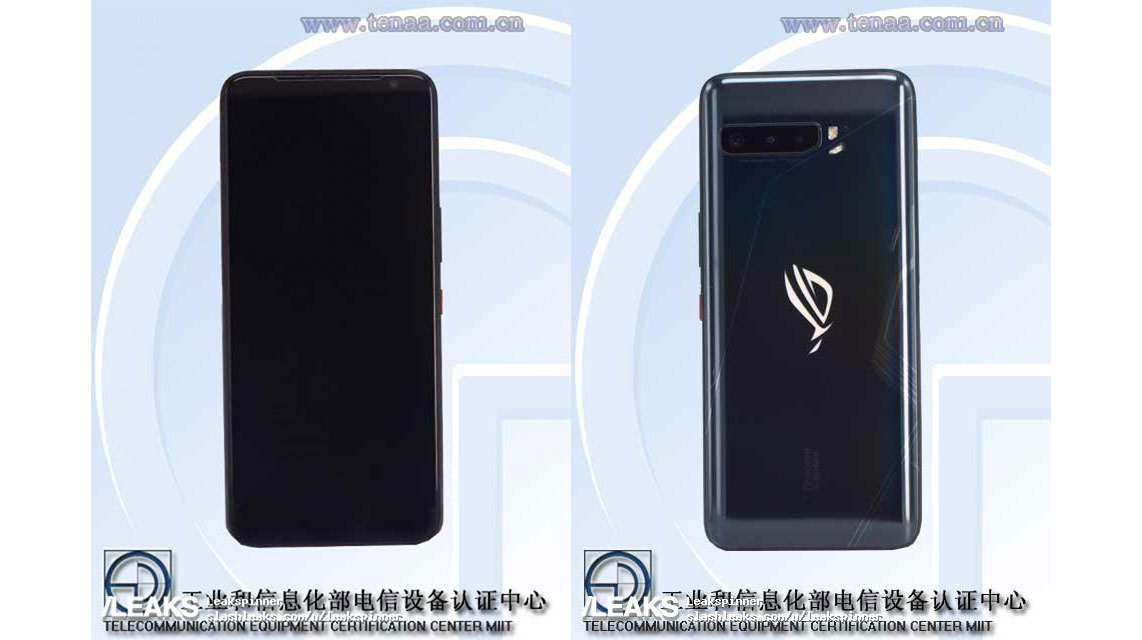 The Asus ROG Phone 3 has appeared in a TENAA Chinese regulator listing, showcasing pictures of the smartphone and its specs.

According to the TENAA listing, the ROG Phone 3 sports a Snapdragon 865 processor, comes in three RAM variants (8GB, 12GB and 16GB) and features up to 512GB of storage.

The ROG Phone 3 will reportedly also feature a 6.9-inch AMOLED display with a 1080 x 2340-pixel resolution.

Additionally, it looks like the device sports a triple rear-facing shooter, although TENAA only lists two shooters, the 64-megapixel primary camera and a 13-megapixel secondary.

The handset will also run Android 10 and include a 6,000mAh battery with fast charging and an in-display fingerprint scanner and 5G support.