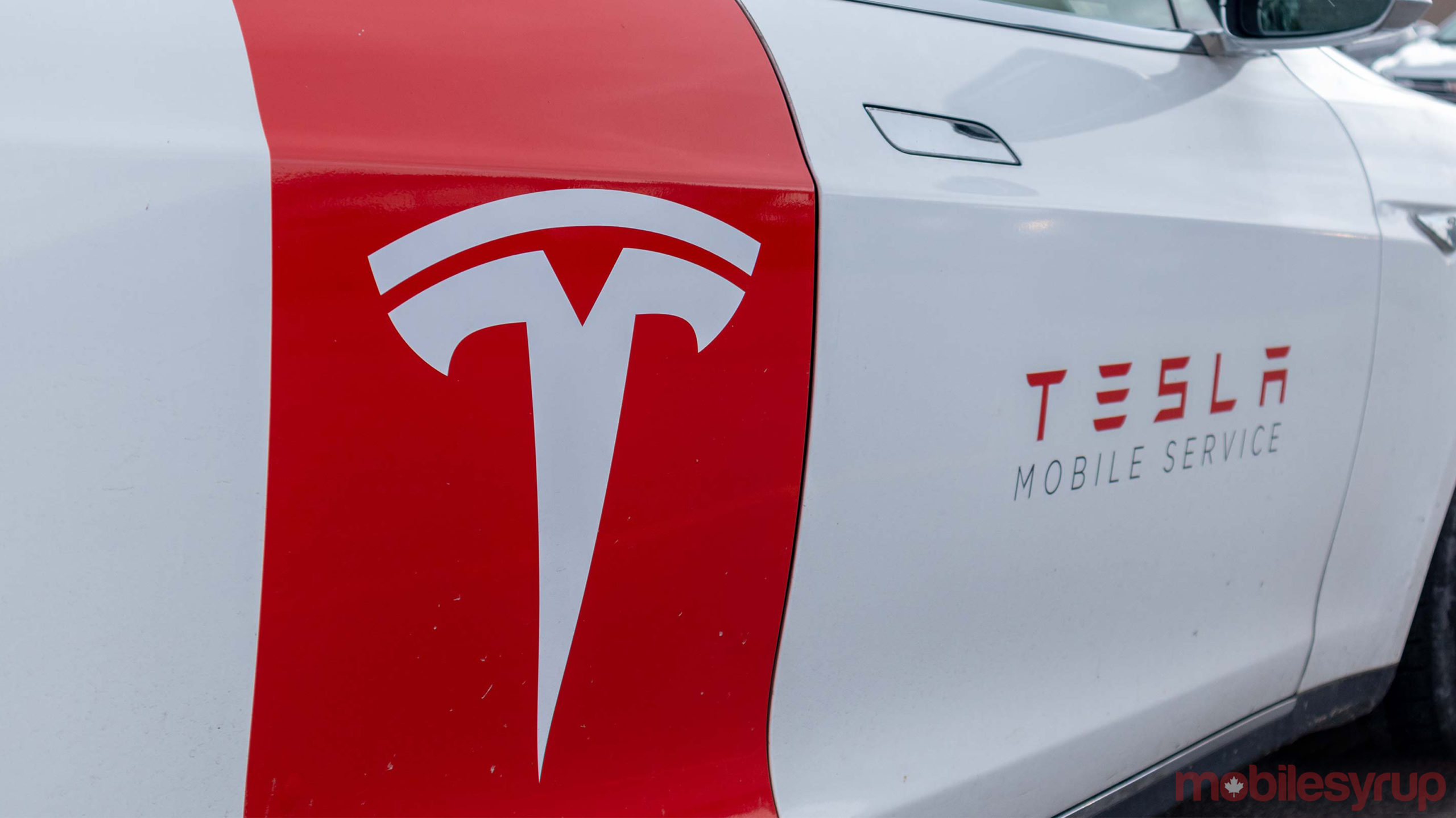 A plaintiff in Quebec has launched a class-action lawsuit against Tesla over a paint chipping and peeling issue on the Model 3 sedan.

Jean-François Bellerose says he’s owned his Model 3 for only six months and states that the paint at the bottom of the doors and the rocker panels is starting to peel, according to a report from MotorIllustrated.

Most cars don’t suffer from rust or paint peeling after only half of a year, but for some reason the Model 3 has been susceptible to these issues. On June 1st, Tesla even released two official paint guards for the vehicle to help prevent rocks and debris from hitting the affected areas.

The class-action lawsuit alleges that it costs $4,738 to repair Bellerose’s Model 3, so the suit is looking to award affected customers that much. As back up for the argument, the lawsuit claims that car owners usually keep their vehicles in Quebec for eight years on average and that many other Quebec sellers offer three-year paint warranties.

The plaintiff is looking for other people who experienced similar paint degradation in less than three years, and owners who weren’t informed by Tesla of the paint issue when they bought the car.

The second part of the class-action lawsuit related to allegations Tesla was aware of this issue and did nothing to prevent it.

Plaintiffs are hoping to walk away with enough many to fix the paint issue and an extra $500 fee for all Model 3 owners involved.

You can look at the lawsuit here (it’s in French).