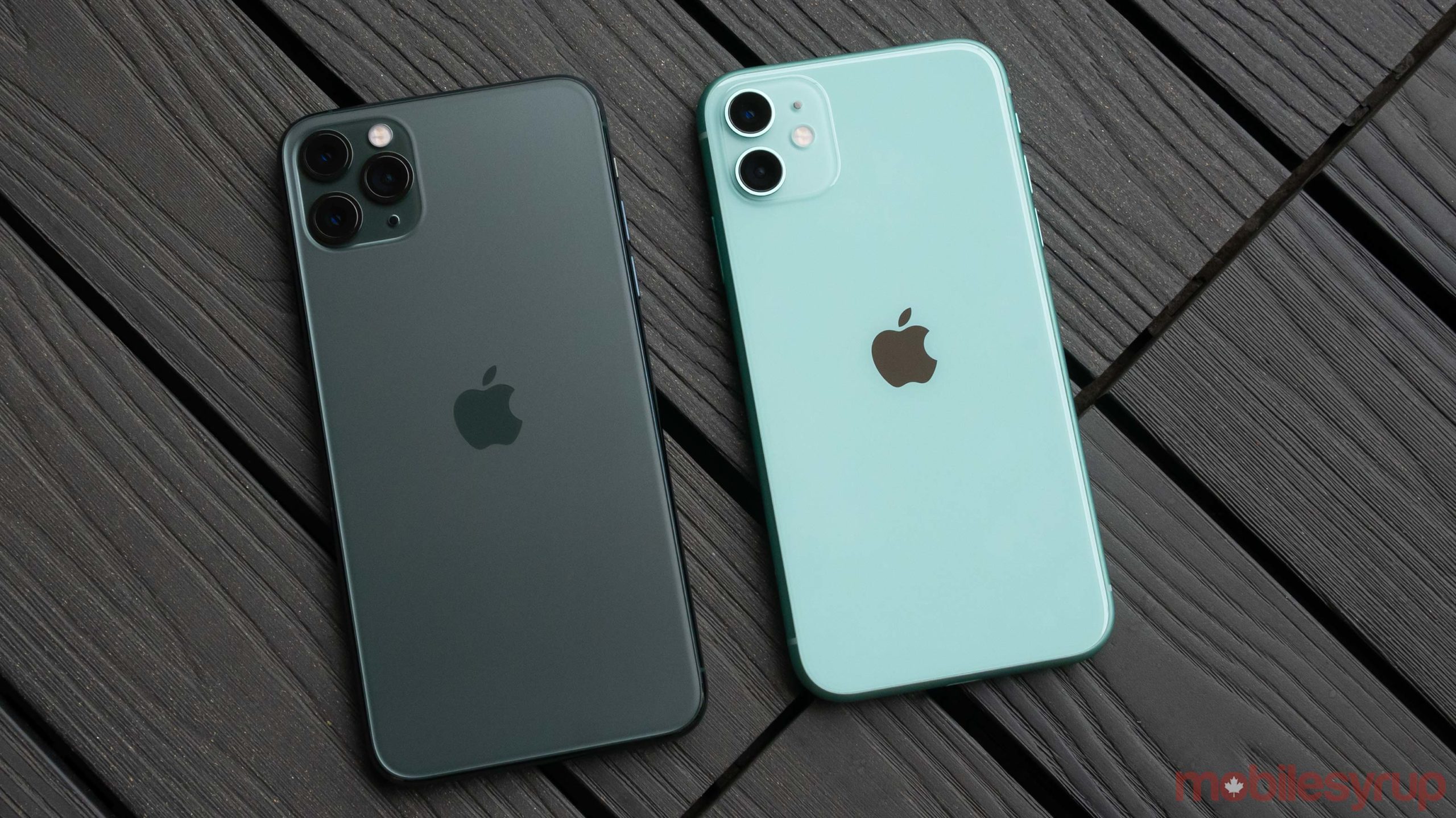 Global smartphone sales declined 20.2 percent in the first quarter of 2020, according to a new report from research analytics firm Gartner.

The report outlines that the global shelter-in-place measures along with the economic uncertainty brought on by the pandemic have led to a decrease in demand for smartphones.

“Most of the leading Chinese manufacturers and Apple were severely impacted by the temporary closures of their factories in China and reduced consumer spending due to the global shelter-in-place,” said Gartner’s Anshul Gupta in a press release.

All of the top five smartphone vendors recorded a decline in the first quarter of the year, except for Xiaomi. Although Samsung’s smartphone sales declined 22.7 percent in the quarter, the tech giant still managed to stay in the number one spot with 18.5 percent of the market share. 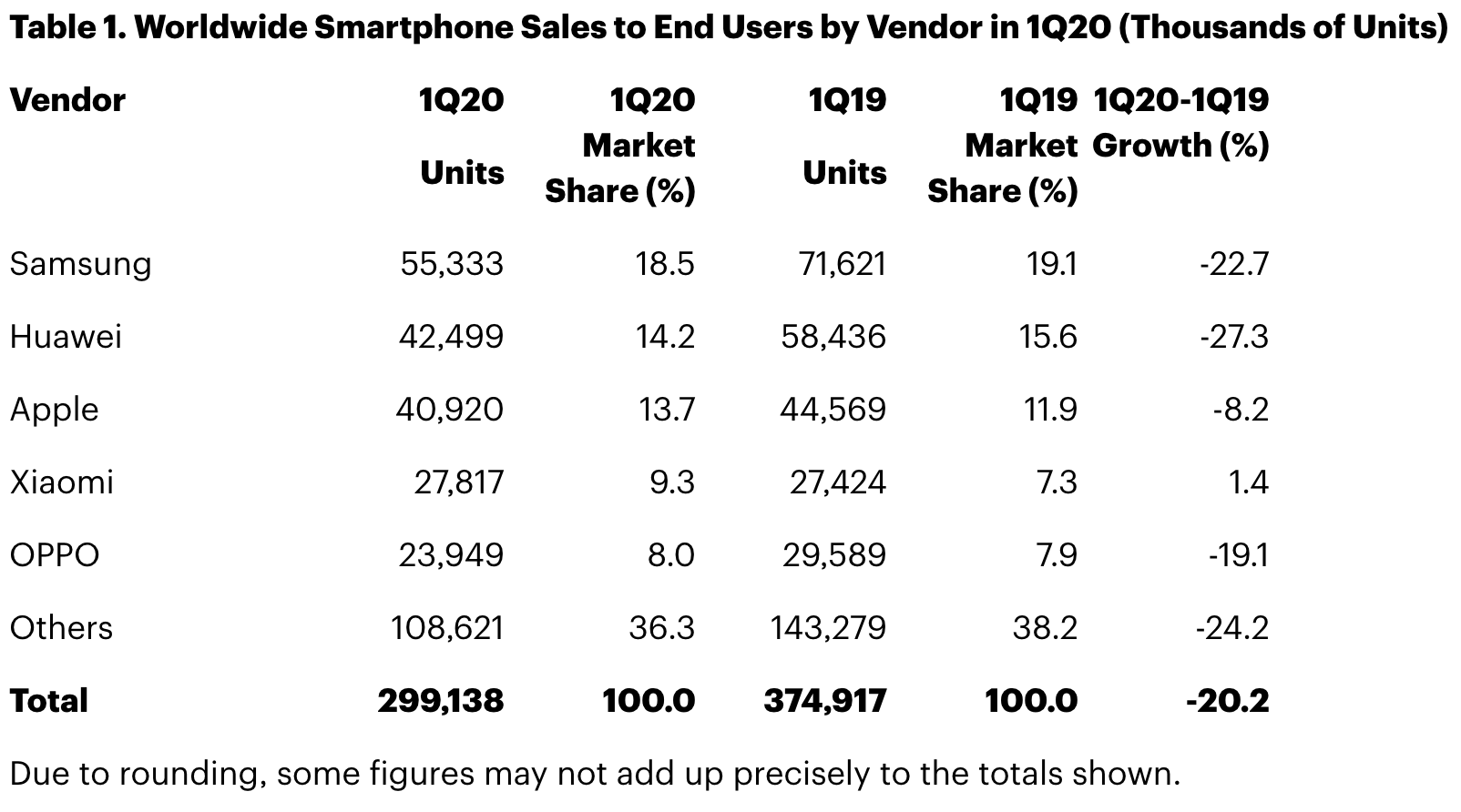 “Samsung built more inventory in the channel in preparation of new smartphone launches but its inefficient online channel combined with the lockdown led to much weaker sales to end users than into the channel,” Gartner outlines.

Huawei saw the largest drop in sales with a 27.3 percent decline, which is also related to factors other than the pandemic, such as the lack of the Google Play Store in its phones. However, Huawei still managed to take second place after Samsung and hold 14.2 percent of the market share.

Apple saw an 8.2 percent decline in smartphone sales, but still managed to retain 13.7 percent of the market share. The report outlines that although Apple is not as dependent on China as other manufacturers, it faced supply constraints and store closures which negatively affected its iPhone sales in the first quarter of 2020.

Xiaomi was the only manufacturer to see an increase in smartphone sales according to the report displaying a modest 1.4 percent jump. The report says strong sales of Redmi devices in international markets and an aggressive online sales focus allowed Xiaomi to achieve better than expected sales.

It’ll be interesting to see if the decrease in the global demand for smartphones will continue into Q2, considering that many retail stores across the world are starting to slowly reopen.