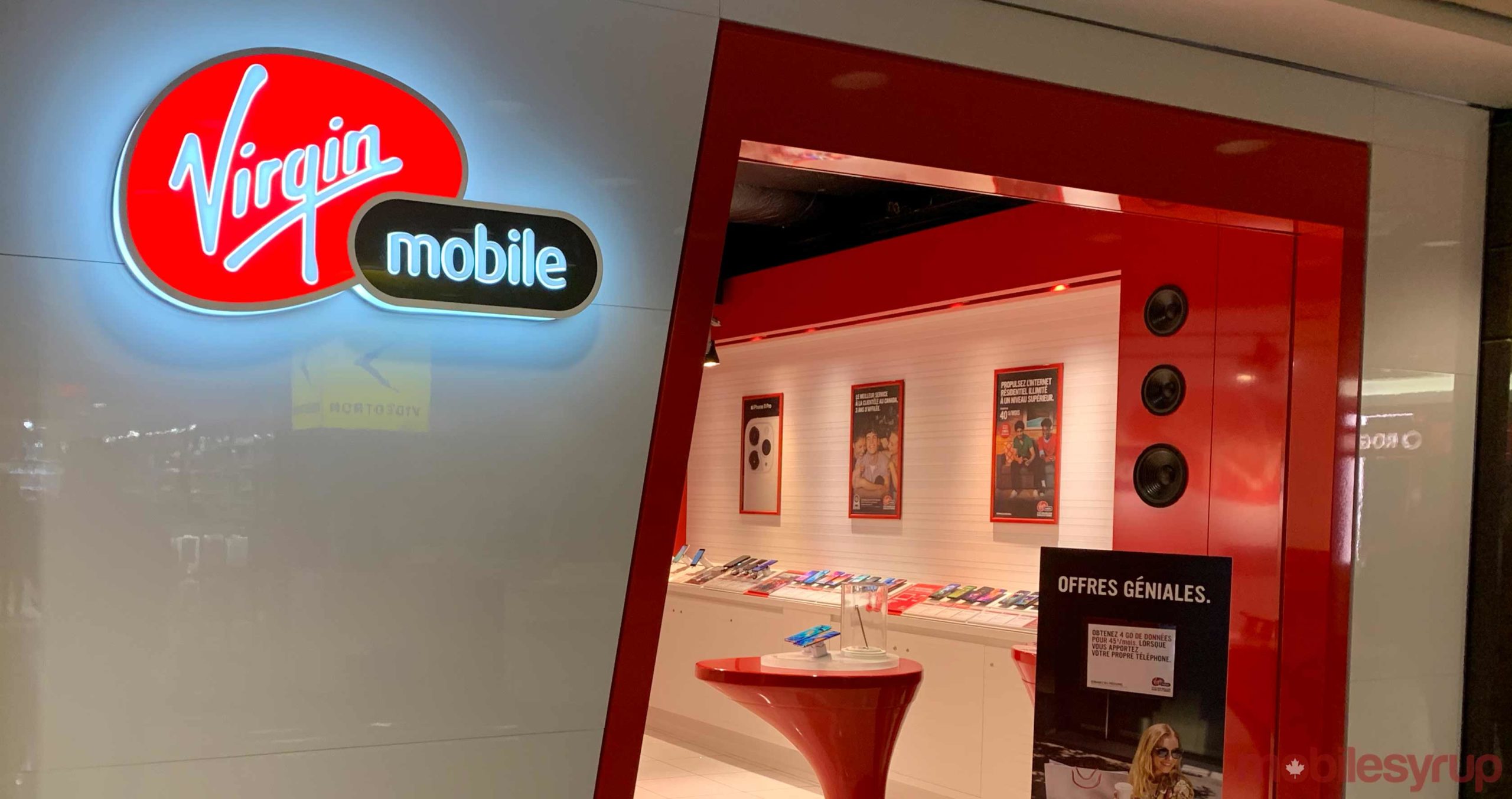 The study examines wireless carriers’ performance across sales-related activities in stores, over the phone and online. Satisfaction is measured by several factors including store representatives, online purchases, phone purchases, offerings and promotions, and cost of service.

The industry average for customer satisfaction was 795, which is a slight increase from the 793 reported last year. All of the national carriers, Telus, Bell and Rogers, ranked below the average. Telus saw a score of 790, while Bell and Rogers both had scores of 784. 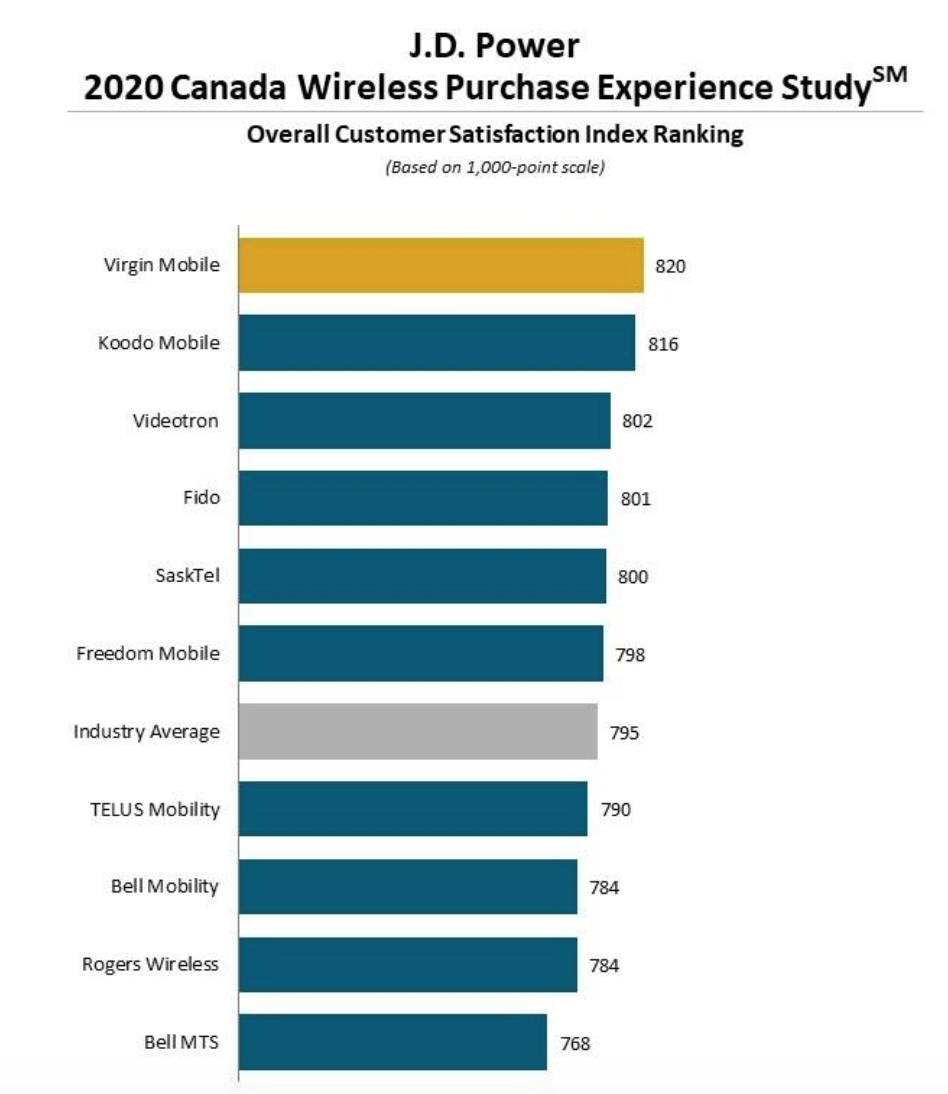 The study also found that overall satisfaction with the shopping experience at carriers’ retail locations is slightly higher than at non-carrier stores, with scores of 800 vs. 795 respectively.

Further, the study found that the in-store experience purchase experience remains more satisfying compared to phone and web purchase channels, and contributes to a more positive brand image in the eyes of customers.

J.D. Power Canada’s director of technology, media and telecom practice, Adrian Chung, noted in a press release that the role of retail stores will remain critical for carriers when it comes to retaining customers, attracting new ones and further building their brand.

“With fewer shoppers visiting carriers’ brick-and-mortar locations, the prospect of a redesigned shopping experience in a new retail environment will offer opportunities to sharply focus on meeting customer needs and elevating their purchase experience while continuing to adhere to public health guidelines,” he stated.

This study was based on responses from 5,249 wireless customers with a postpaid plan from an eligible carrier and who had a purchasing experience in the past six months. It was conducted between February and March.