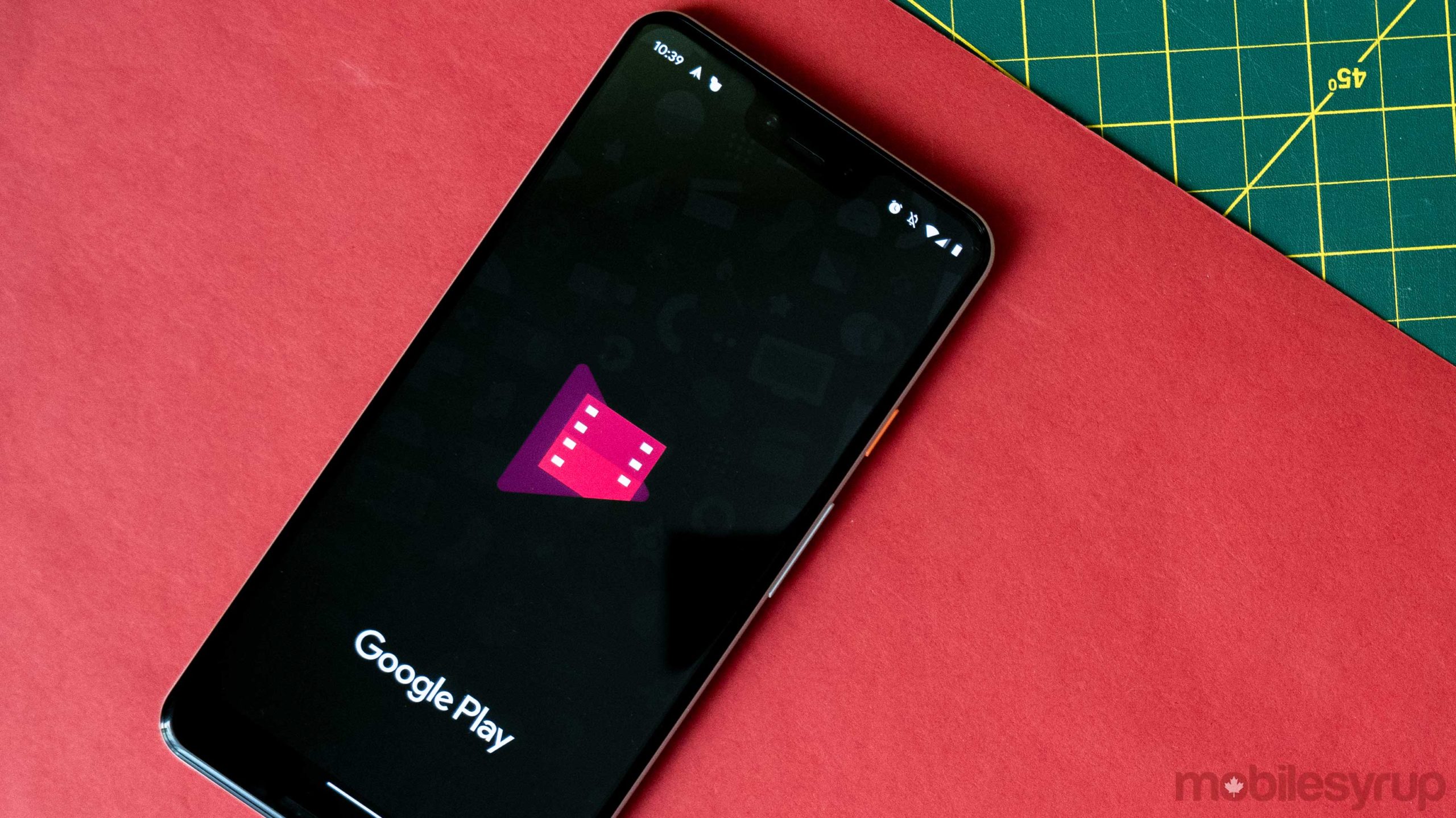 Google has updated the Google Play Store so retailers can sell content that supports Dolby Vision, which is generally considered the best version of high-dynamic range (HDR).

Right now, people have found specific Dobly Vision support for Joker and A Simple Favour, according to 9to5Google. However, the publication notes that it only found the Dolby Vision HDR logo on content on Android TV, not the app on mobile, Roku or some other platform.

Regardless of its limited availability, this is still good news for fans of Google. If Dolby Vision support is rolling out to one platform, it’s likely a matter of time before others get it. The more interesting question here is now that Google is streaming Dolby Vision-enabled content, will that carry over to YouTube.

Currently, YouTube can stream HDR10 content, so getting support for a Dolby Vision streaming codec would be awesome, especially since you can watch Google Play Movies through YouTube.

Hopefully, Google can roll out this update to the many platforms that have a Google Play Movies app quickly. When it comes to digital Dolby Vision content, many other online stores like Apple’s movie store have already had support for the streaming codec for a long time.