Amazon rumoured to be pushing Prime Day to September

The event is typically held in July 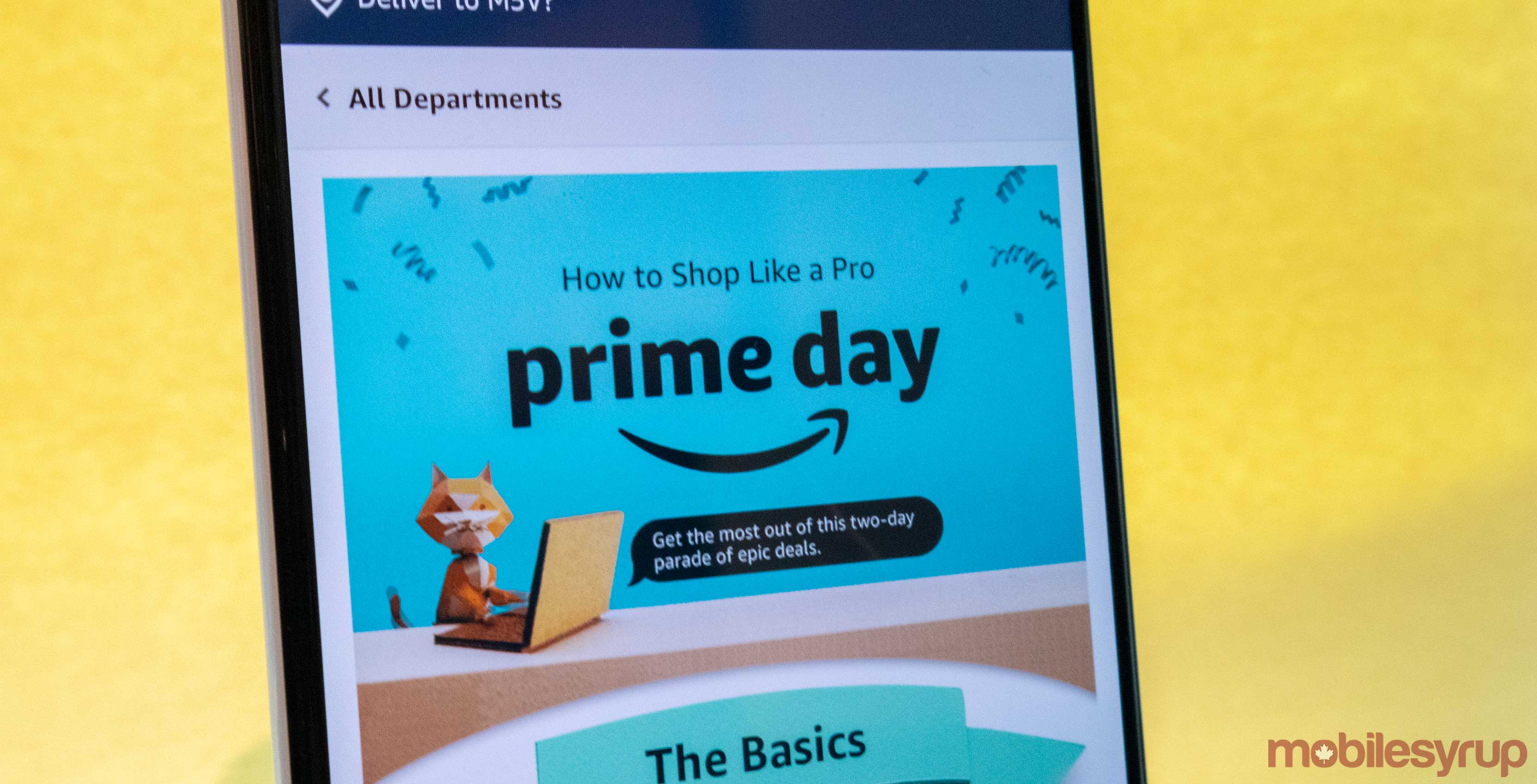 Amazon Prime Day, one of the most significant annual shopping days of the year, is rumoured to be pushed back a couple of months.

According to The Wall Street Journal, the Prime Day event will take place this September.

“The latter move will allow the ecommerce giant to lay the groundwork for shipments of a wider variety of products, the people said. It indicates that the company is now in a position to process orders more quickly in its warehouses and create room for more inventory, the people said.”

Due to the COVID-19 pandemic, Amazon warehouses have been put under significant strain. The company only recently allowed third-party sellers to ship items in the company’s warehouses. Additionally, stock levels are low and deliveries are delayed — try buying exercise equipment, for example.

A September 2020 Prime Day might prove difficult considering Black Friday is in November and Boxing Day is in December.

Further, Prime Day typically happens July and gets announced mid-to-late June. However, having the shopping day in September might push Amazon to announce the date later in the year. If that’s the case, it might be a while before hearing anything official about Prime Day.