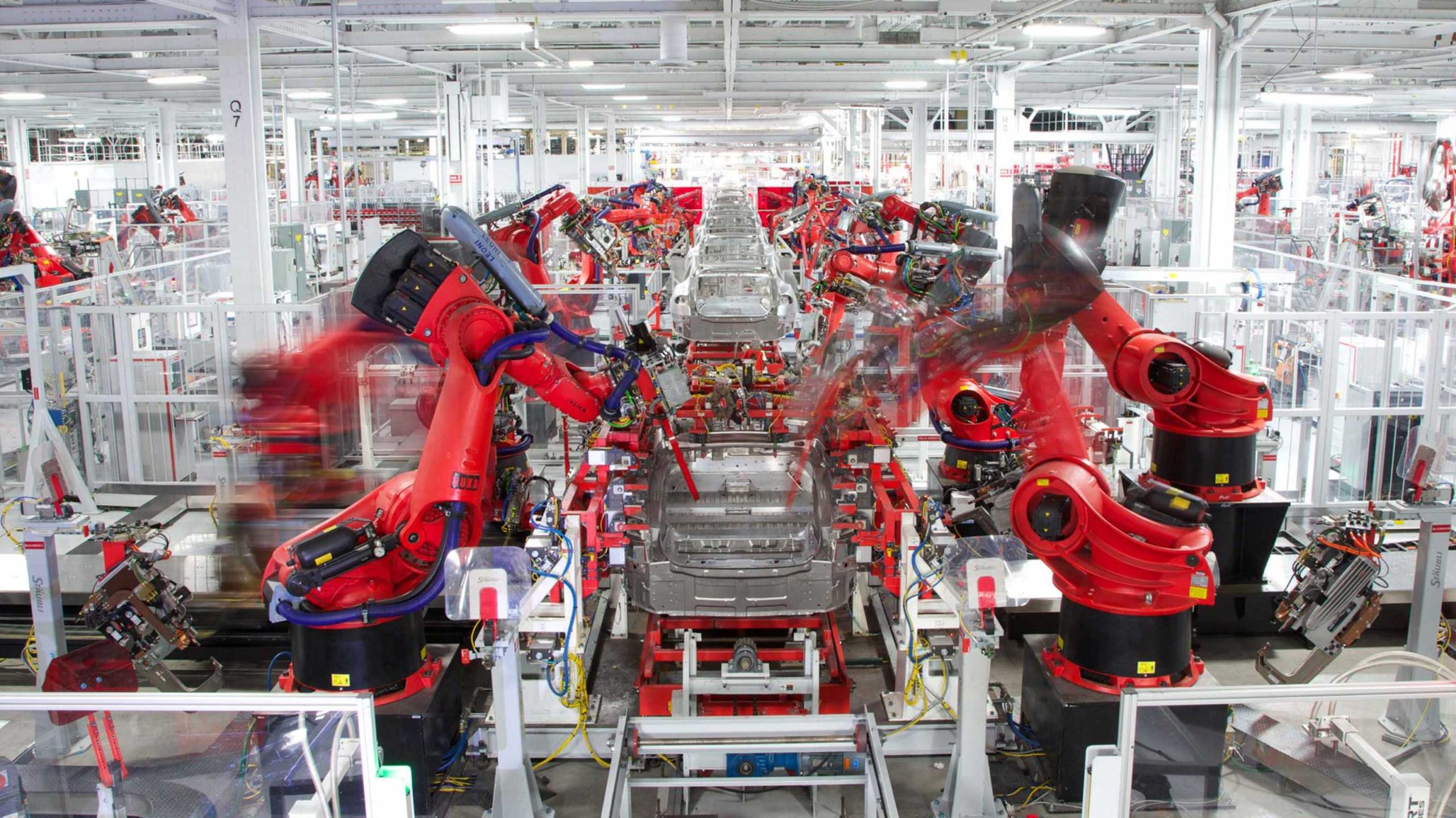 Update 08/05/2020 5:21 PM ET: Alameda County Health Officer Dr. Erica Pan has said that Tesla is not allowed to open its Fremont California factory, according to TechCrunch. She noted that health officials are working with Tesla by reviewing and editing the company’s safety plans.

Tesla is on track to reopen its car assembly factory in Fremont, California, according to a new report from Bloomberg.

The automaker sent a memo to its staff early Friday, May 8th, stating it is reopening the factory floor by noon the same day. The building has been closed down for the past seven weeks.

However, in the email Elon Musk mentions that any employees not comfortable coming back to work can stay home for the time being. He also thanked all of the employees for working hard to keep Tesla successful. The company is planning to add more social distancing rules to the factory like it did at its Shanghai Gigafactory.

Tesla is citing statements made by the Californian governor as the reason why the company can reopen. Electrek claims that Tesla is stretching what the governor said a little bit.

According to Electrek, the actual rules in California about factories being allowed to open don’t involve Tesla. Governor Gavin Newsom said that manufacturing plants can reopen if they’re created products for businesses that are set to reopen. The companies that are allowed to open have to offer curbside pickup, something that doesn’t seem possible with Tesla.

However, there’s a possibility the company received permissions from the Governor to re-open.

Tesla resisted shelter-in-place orders initially and kept the factory open until the local county shut it down. That same county has also stated that it’s keeping its shelter-in-place rules for a while longer, according to Electrek.