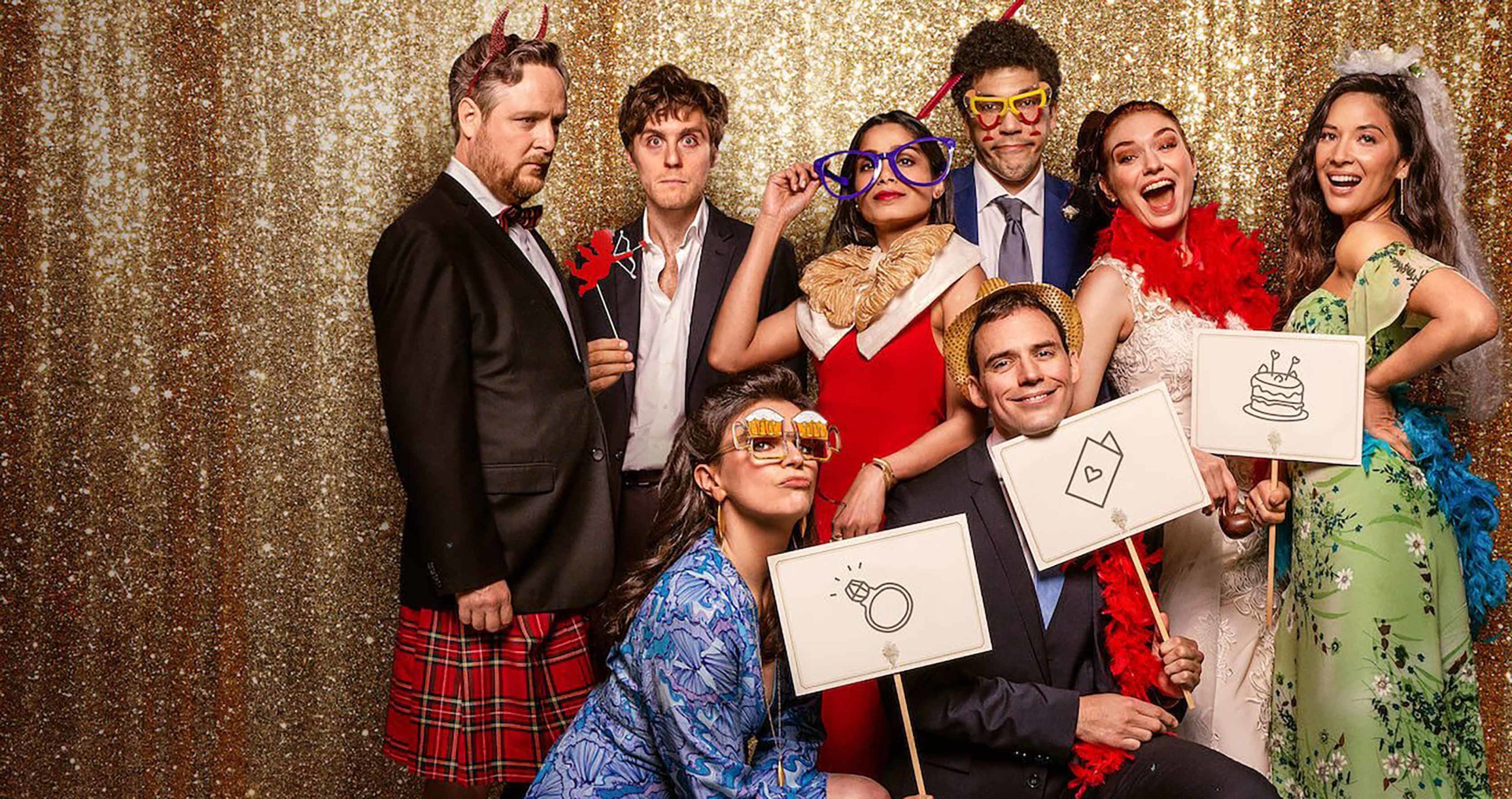 This column typically focuses on content from Amazon Prime Video Canada, Crave and Netflix Canada, but other services like Apple TV+ and Disney+ will be mentioned when relevant.

From writer-director Robert Eggers (The Witch) comes the harrowing story of two lighthouse keepers who begin to lose their sanity when a storm traps them on a remote island.

The Lighthouse stars Robert Pattinson (Good Time) and Willem Dafoe (At Eternity’s Gate). It’s worth noting that the film was shot in various parts of Nova Scotia.

In the fourth and final season of the hit Canadian Screen Award-winning drama series, detectives Cardinal and Delorme face off against a calculated killer.

It’s worth noting that the series is filmed in parts of Northern Ontario.

Issa, Molly, Lawrence and Tiffany evaluate their relationships in an effort to figure out who and what comes with them in the next phase of their lives.

Three sixth-graders get into increasingly crazy hijinks as they attempt to get into a party hosted by their popular classmates.

Good Boys was co-written and directed by Gene Stupnitsky (The Office) and stars Vancouver-born Jacob Tremblay (The Room), Keith L. Williams (The Last Man on Earth), Brady Noon (Boardwalk Empire) and Lil Rel Howery (Get Out).

It’s also worth noting that the film was produced by Vancouver comedians Seth Rogen and Evan Goldberg (Superbad) and shot in parts of British Columbia.

A woman drops everything in her life to flee to New York to meet her college sweetheart and fulfill a pact they made 17 years prior.

A standard Crave subscription costs $9.99/month, with Starz costing another $5.99/month and HBO an additional $9.99/month

Maggie Simpson in “Playdate with Destiny”

Maggie Simpson in “Playdate With Destiny” from @TheSimpsons is coming tomorrow to #DisneyPlus. pic.twitter.com/ogTvUjXNV7

In Playdate with Destiny, Homer leaves Maggie at the playground, where she falls in love with baby Hudson. It’s worth noting that the short sets up an April 19th episode of The Simpsons that will continue their story.

The Big Show Show follows the family life of a fictionalized version of the titular WWE wrestler (played by himself).

The series was created by Josh Bycel (Scrubs) and Jason Berger (Happy Endings).

This latest Netflix documentary looks at Chicano artists Estevan Oriol and Mister Cartoon and the impact their work had on hip-hop.

Jack experiences different versions of the same day as he tries to manage his sister’s wedding.

Love Wedding Repeat was written and directed by Dean Craig (Off the Hook) and stars Sam Claflin (The Hunger Games series), Olivia Munn (The Newsroom), Freida Pinto (Slumdog Millionaire) and Aisling Bea (Living With Yourself).

A man reflects on his journey from Taiwan to America while reconnecting with his estranged daughter.

Tigertail was written and directed by Alan Yang (Master of None) and stars Tzi Ma (The Farewell), Kristine Ko (The Great Indoors) and Hong-Chi Lee (Thanatos, Drunk).

In case you missed it, find out what was new to Canadian streaming services last week here.

Netflix to release anime series based on ‘Resident Evil’ in 2021