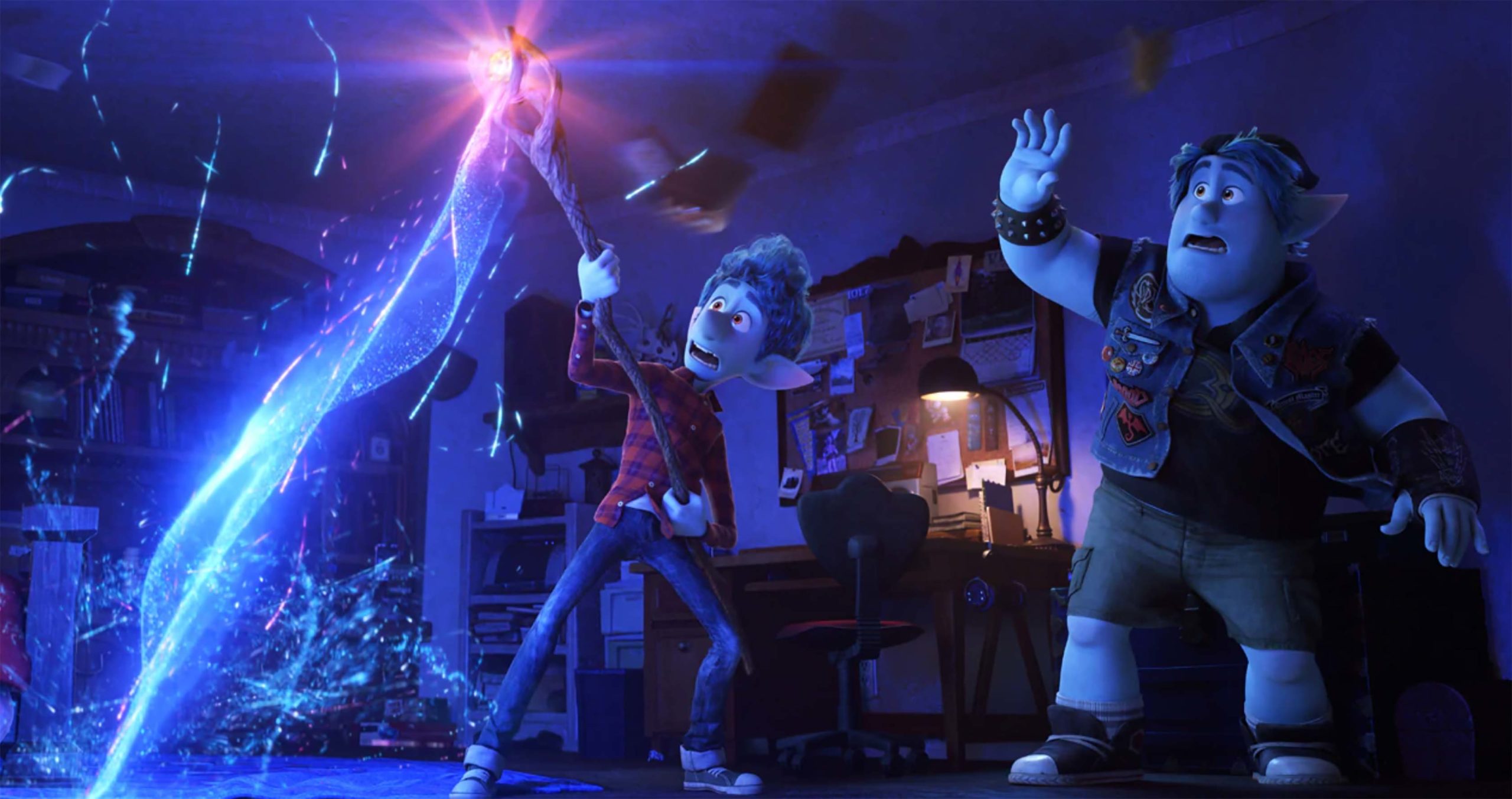 Tales from the Loop [Prime Original]

Inspired by the eponymous art book of Simon Stålenhag, Tales from the Loop explores the lives of those who dwell above the Loop, a machine built to unlock the mysteries of the universe.

Tales from the Loop was created by Nathaniel Halpern (Legion) and stars Rebecca Hall (Vicky Christina Barcelona) and Tyler Barnhardt (13 Reasons Why).

Stream Tales from the Loop here.

The full list of movies and shows that came to Amazon Prime video in March can be found here. April’s content lineup, meanwhile, is available here.

Based on the true story of Hilde Lysiak, Home Before Dark follows a young girl who moves to a small lakeside town and investigates a cold case that everyone, including her own father, had tried to bury.

The series was created by Dana Fox (How to Be Single) and Dara Resnik (Jane the Virgin) and stars Brooklynn Prince (The Florida Project), Jim Sturgess (Cloud Atlas), Abby Miller (Justified) and Louis Herthum (Westworld).

Find out what’s hitting the service over the next few months here.

A teenager and her friends race to Mount Everest to return a young Yeti to his family as a wealthy man tries to capture him.

This docuseries re-examines the abduction and murder of at least 30 African-American children and young adults in Atlanta that took place 1979 and 1981.

Blinded by the Light

Inspired by real journalist Sarfraz Manzoor, Blinded by the Light follows British-Pakistani Muslim teen Javed as his life is changed by the music of Bruce Springsteen.

Blinded by the Light was co-written and directed by Gurinder Chadha (Bend it Like Beckham) and stars Viveik Kalra (Beecham House), Hayley Atwell (Captain America: The First Avenger), Rob Brydon (The Rob Brydon Show) and Kulvinder Ghir (Goodness Gracious Me).

Stream Blinded by the Light here. Note that a $19.98/month Crave + Movies + HBO subscription is required.

A compulsive liar wakes up in a reality where all his lies have become proven facts.

It’s also worth noting that the film was shot in Montreal.

Once Were Brothers: Robbie Robertson and the Band [Crave Original]

Stream Once Were Brothers here.

The full list of movies and shows that came to Crave in March can be found here. April’s content lineup, meanwhile, is available here.

Narrated by Oscar-winning actress Natalie Portman (Black Swan), Dolphin Reef follows a young dolphin as it adventures through the Pacific coral reef with its family.

The film was directed by Alastair Fothergill (Planet Earth) and Keith Scoley (Our Planet).

Narrated by Meghan, the Duchess of Sussex, Elephant follows an African elephant and her son as they journey across the Kalahari Desert.

After its theatrical run was cut short due to COVID-19-related cinema closures, Pixar’s Onward is now streaming early on Disney+ Canada.

The film follows two teenage elf brothers who journey across the land in an attempt to find a spell that can resurrect their deceased father.

Onward was directed by Dan Scanlon (Monsters University) and features the voices of Tom Holland (Spider-Man: Far From Home), Chris Pratt (Guardians of the Galaxy), Julia Louis-Dreyfus (Veep) and Octavia Spencer (The Help).

An incompetent Detroit cop’s attempt to bond with his girlfriend’s vulgar young son leads to the two getting tangled up in a criminal conspiracy.

Community follows a group of students at a community college in the fictional town of Greendale, Colorado.

Stream Community here. It’s worth noting that all six seasons of Community have also been on Amazon Prime Video Canada for a while now. However, now that the series has come over to Netflix, it’s possible it will soon leave Prime Video.

How to Fix a Drug Scandal [Netflix Original]

How to Fix a Drug Scandal was directed by Erin Lee Carr (I Love You, Now Die: The Commonwealth vs. Michelle Carter).

Stream How to Fix a Drug Scandal here.

In the fourth season of Netflix’s popular Spanish drama series, the Professor’s plan results in the crew having to fend off enemies from both inside and outside the Bank of Spain.

The full list of movies and shows that hit Netflix Canada in March can be found here. April’s content lineup, meanwhile, is available here.

In related news, a slew of movies have recently started streaming early on platforms like iTunes and Google Play due to COVID-19. A full roundup of those films can be found here.