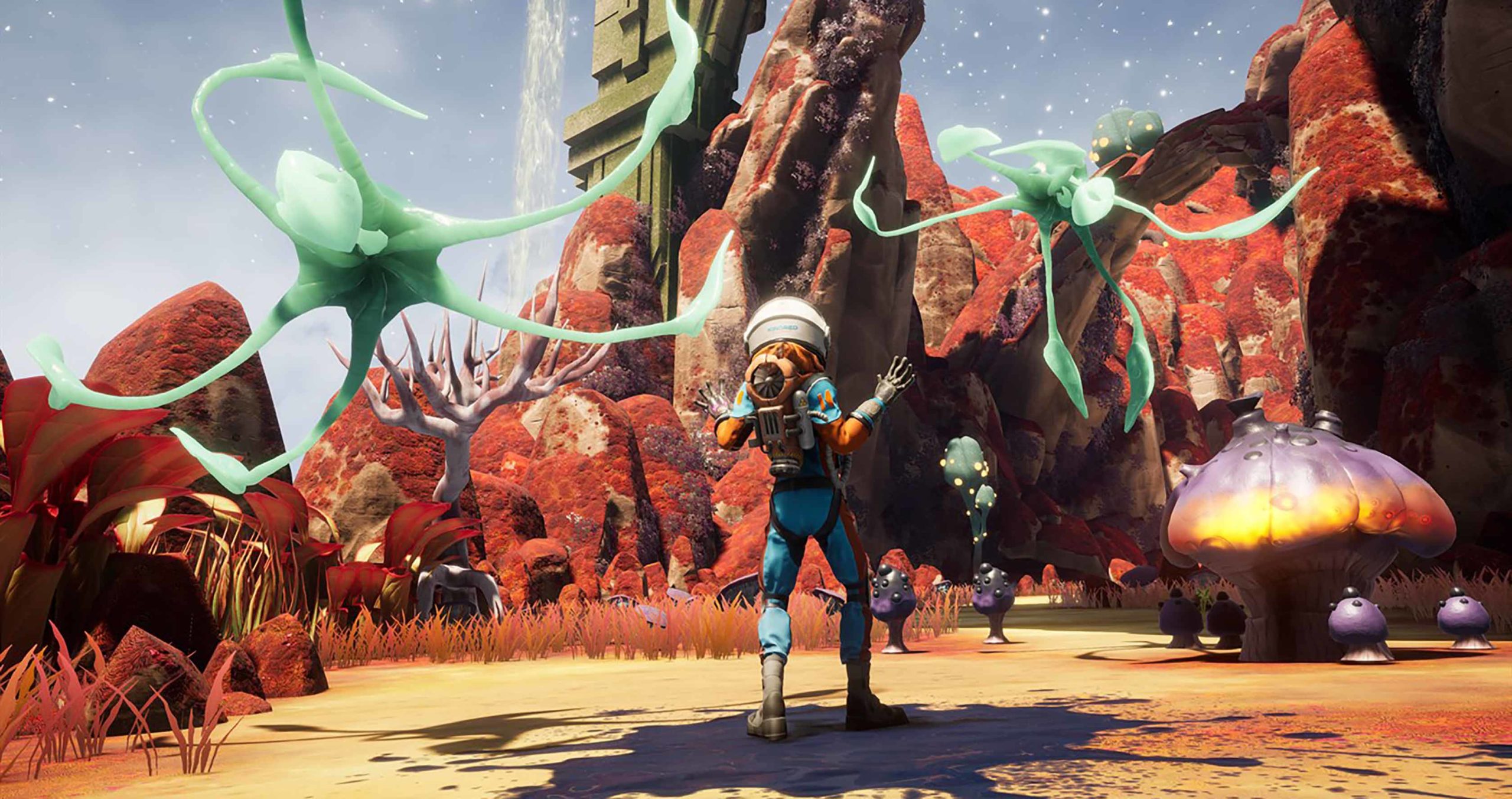 Now, the company has unveiled the next batch of titles hitting Game Pass in the first half of April.

Note that the lineups for Game Pass for Console and PC are different.

Next up for Xbox One is Alvastia Chronicles and Journey to the Savage Planet on April 9th.

It’s worth noting that Journey to the Savage Planet was developed by Montreal-based Typhoon Studios, which was acquired by Google’s Stadia division last year.

Further, Xbox says Yakuza Kiwami is coming to Game Pass “soon,” following the service’s addition of Yakuza 0 in February. This is particularly notable, given that the Yakuza games weren’t previously on an Xbox platform.

Meanwhile, Xbox also revealed that Grounded, the new co-op game from first-party studio Obsidian, will launch in preview on Game Pass on July 28th on Xbox One and PC.

It’s worth noting that subscribers can buy any of these games for 20 percent off with Game Pass to own them forever.