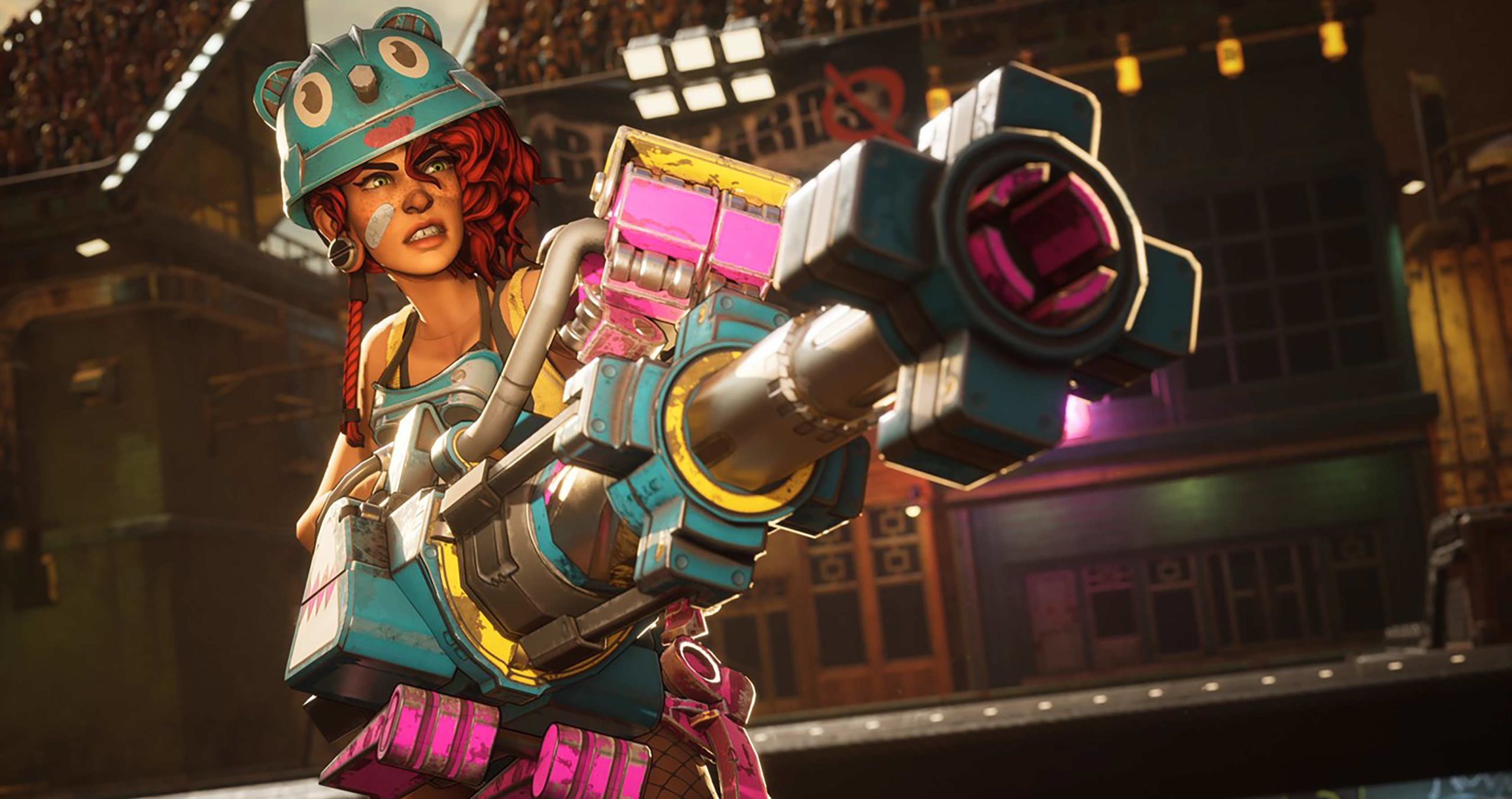 It’s been a big day for Xbox Game Pass.

In addition to revealing a brand-new free DLC benefits system, Microsoft has confirmed the next batch of games that are coming to the service on both Xbox One and PC in the second half of March.

It’s important to note that Microsoft doesn’t specify drop dates for titles when they’re first announced to be coming to Game Pass for PC. Instead, the company makes subsequent release date announcements via its official Xbox Game Pass for PC Twitter account.

Finally, Microsoft has confirmed which games are soon leaving both Game Pass for Console and PC.

Microsoft did not confirm specific dates for when each title is leaving its respective service.

Find out what came to Game Pass in early March here.