'Journey to the Savage Planet' will still be released on Xbox One, PlayStation 4 and PC 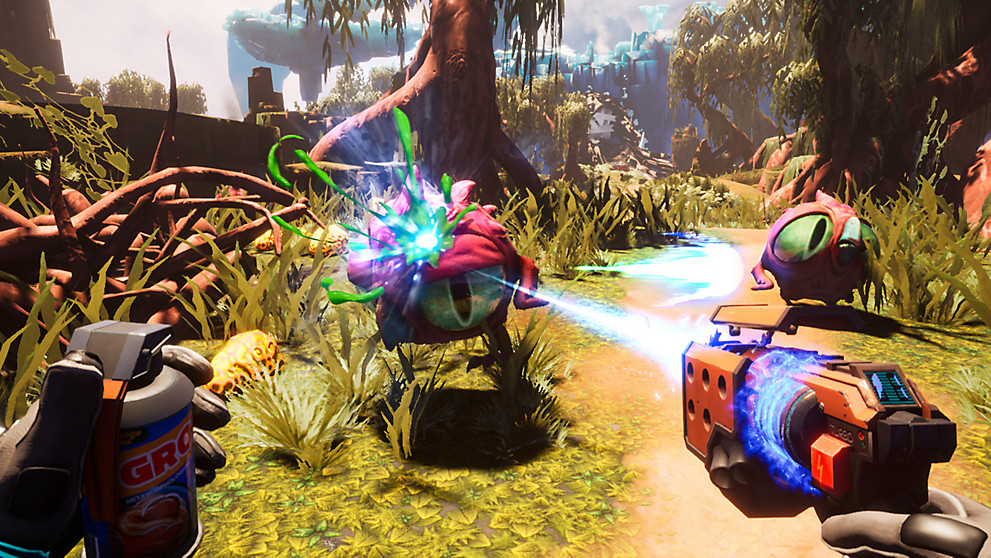 The tech giant has now acquired Montreal-based Typhoon Studios, a small studio of several industry veterans that have worked on notable titles like Batman: Arkham City and Far Cry 4. Journey to the Savage Planet, the studio’s first title, is close to its January 28th release date.

Since its release, Google’s Stadia game streaming platform has been criticized for lacking several promised features and its lacklustre library of games. While Stadia features titles like Assassin’s Creed Odyssey, Mortal Kombat 11, Tom Clancy’s The Division, Watch Dogs Legion and more, there are few exclusive titles on the service beyond Gylt.

In a recent interview with Venturebeat, Jade Raymond, the former head of Ubisoft Toronto and current vice president of Stadia Games and Entertainment, said that the goal of the division is to create “platform-defining exclusive content” for Stadia. It’s likely that the acquisition of Typhoon Studios is part of this ongoing strategy.

At launch, the Premiere Edition is the only way to play Stadia. This bundle costs $169.99 CAD and includes a $90 Chromecast Ultra, three-months of Stadia Pro, which costs $11.99/month, and an $89 Stadia ‘Clearly White’ Controller.

For more on Google Stadia, check out our review of the video game streaming service.