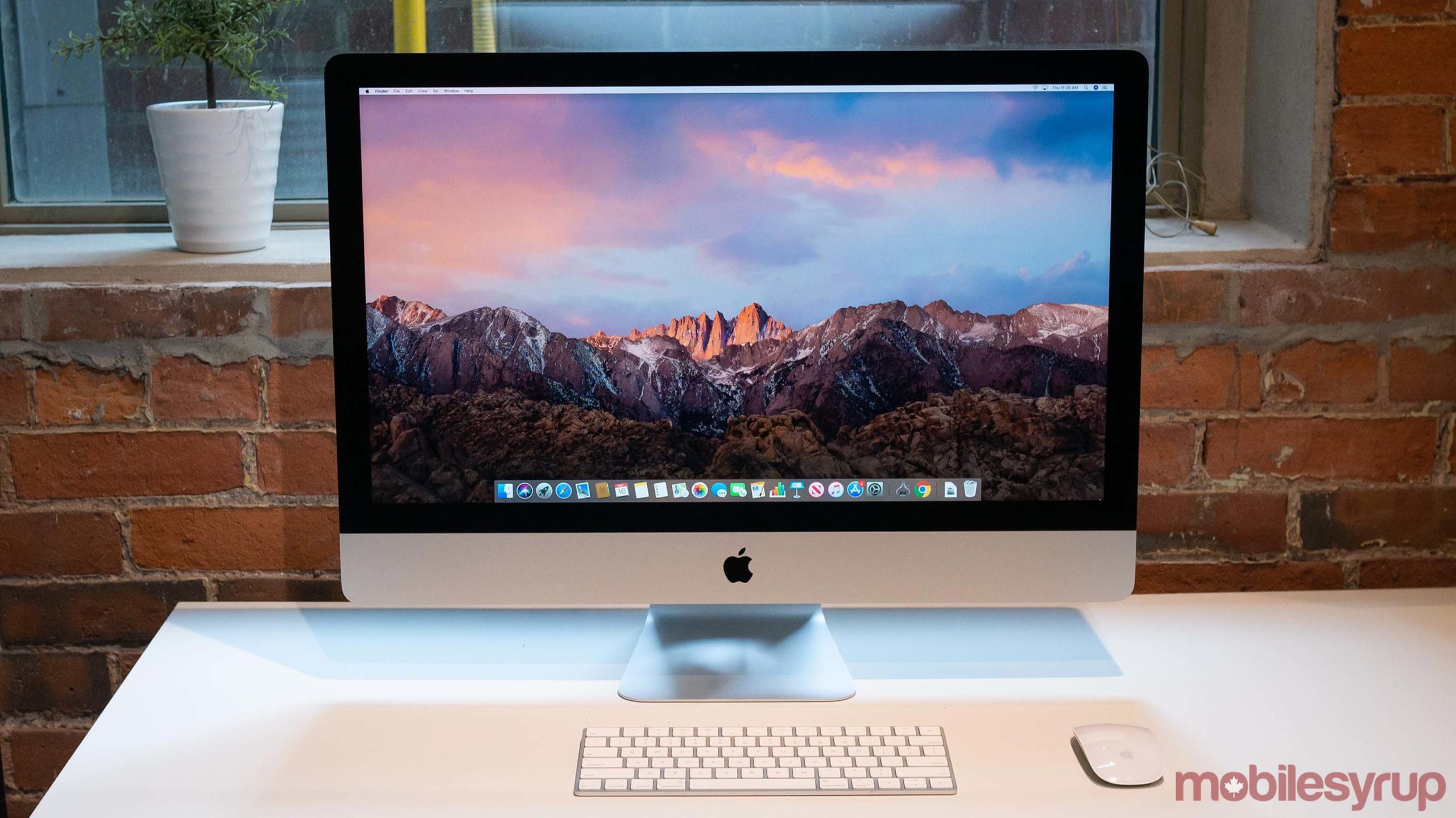 Apple may soon launch new or refreshed iMac and Mac Mini devices, according to a reliable leaker.

Twitter user CoinX (@coiiiiiiiin), who previously confirmed the ‘Pro’ branding ahead of the iPhone 11 Pro launch, as well as leaking several iPad announcements ahead of time, took to the social media platform to share that the iMac and the Mac Mini are coming ‘?.’

Kuo didn’t mention a new Mac Mini in the report, but likely that’s because the report’s focus was on upcoming mini-LED devices. The Mac Mini, however, doesn’t come with a screen and customers need to connect it with an external display.

Further, iMore notes that Apple last refreshed the iMac lineup in March 2019, while the Mac Mini’s last revamp was in October 2018. As such, both devices are definitely due for updates.

It’s unclear when Apple would unveil these new devices, however. Rumours suggest the company plans to have a March event. However, with the current coronavirus concerns, Apple will likely won’t go ahead with an event. Several other major tech events have already been cancelled due to the outbreak, including Google I/O, Facebook F8 and GDC.