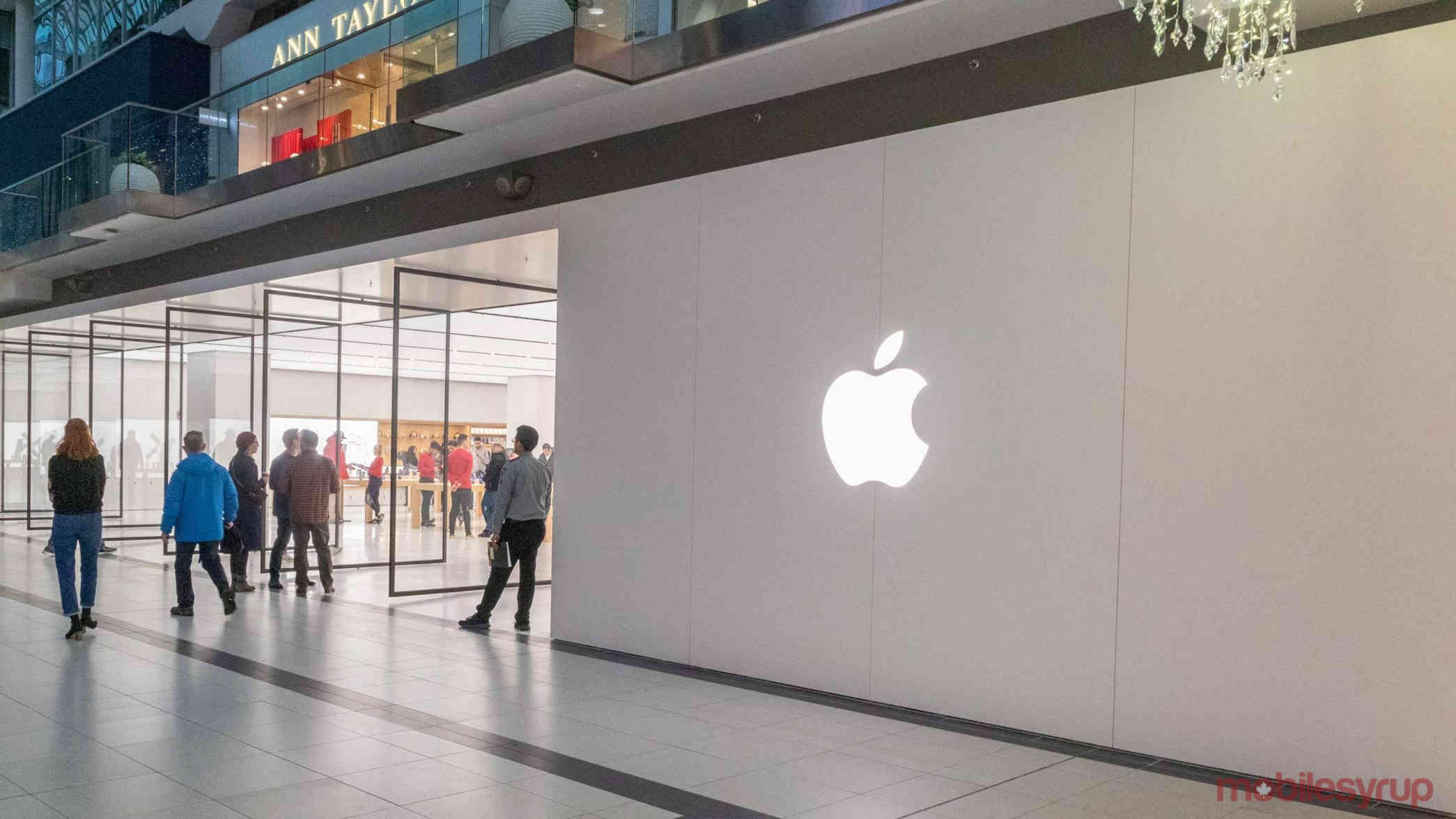 Apple is telling some of its retail store workers that they might be in short supply of replacement iPhones for the next two to four weeks.

Bloomberg reports that Apple Store employees can offer to mail replacement iPhones and other hardware to customers since there won’t be enough to go around.

Apple is running low on stock because of issues with the coronavirus in China and around the world, which have forced it to make fewer phones and devices than it usually does.

Bloomberg also says that some Apple Stores are claiming that it’s even hard to get replacement parts in for repairs right now as well.

So far, the virus doesn’t seem to be affecting iPhone sales heavily, with Bloomberg reporting that Apple has had to “tighten” international iPhone 11 supply since the outbreak. The publication also reported on iPad Pro shortages.