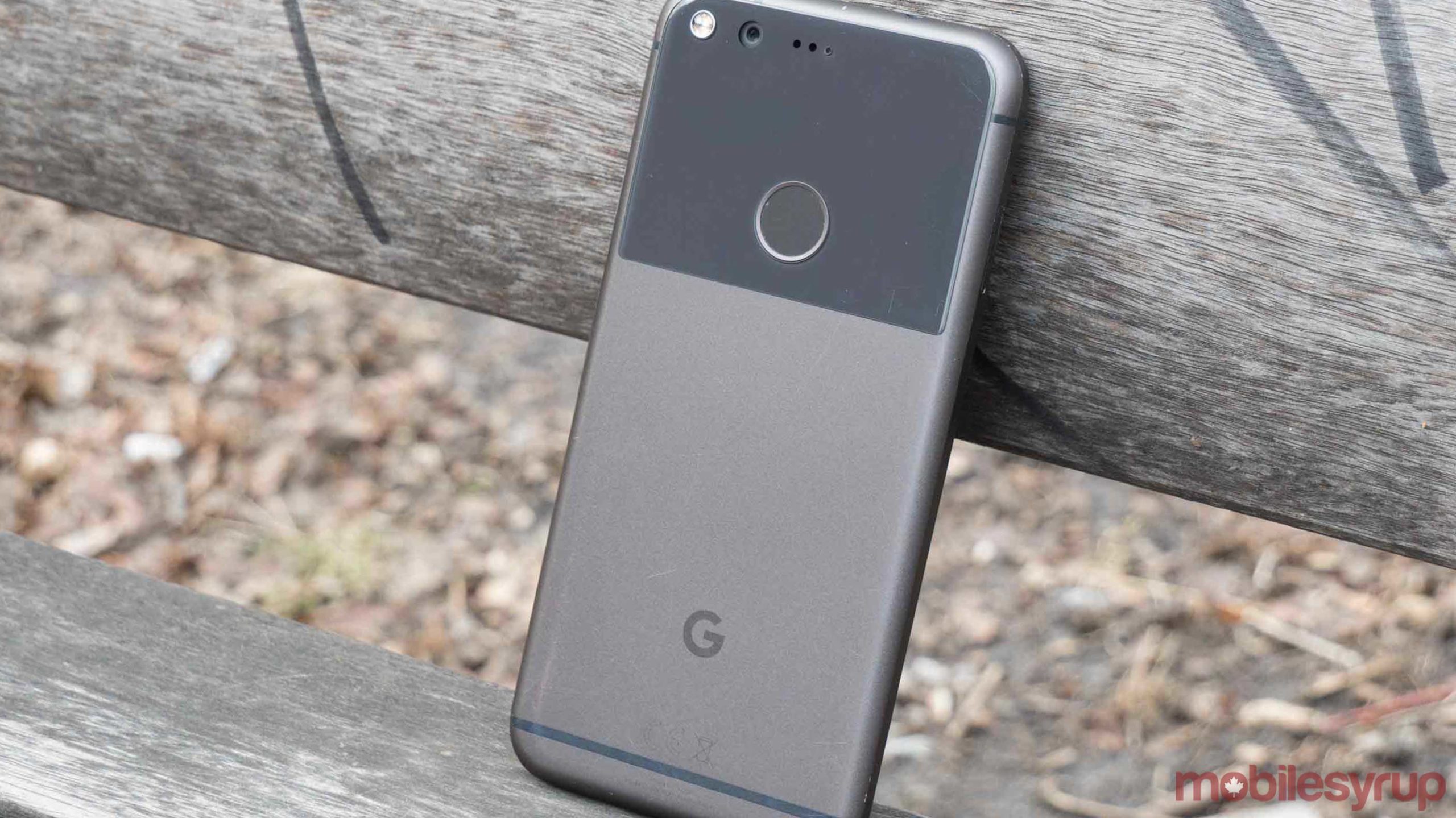 Android 11 is on its way, which means get ready for several developer previews and beta updates headed to Pixel devices. Plus, some non-Pixel phones will likely get Android 11 betas, which will probably be announced at Google I/O just like in previous years.

However, not all the Pixels will feel the Android 11 love. The original Pixel and Pixel XL phones will not get the latest Android update, unsurprisingly.

Back when the first Pixels launched in 2016, Google promised two years of OS updates and three years of security patches. That became the search giant’s standard support timeframe for Pixel phones. However, the original Pixels gained additional support and got upgraded to Android 10 despite official OS upgrade support ending with Android 9.0 Pie.

The Pixel and Pixel XL received a final security update in December 2019, which Google confirmed would be the last update for the devices. As such, Android 11 isn’t coming to the original Pixels.

However, that also means the Pixel 2 and 2 XL are on the way out. Thankfully, both devices are set to receive Android 11, but will no longer be guaranteed to receive OS upgrades or security updates after October 2020.

In fact, Google updated the support timeframes for all Pixel devices, as per a chart on the Pixel Phone Help site. Every Pixel is now guaranteed to get both Android updates and security updates for three years. The full list is included below:

The interested can view the full page and all the Pixel phone details here.