This will likely push more manufacturers to release foldable smartphones 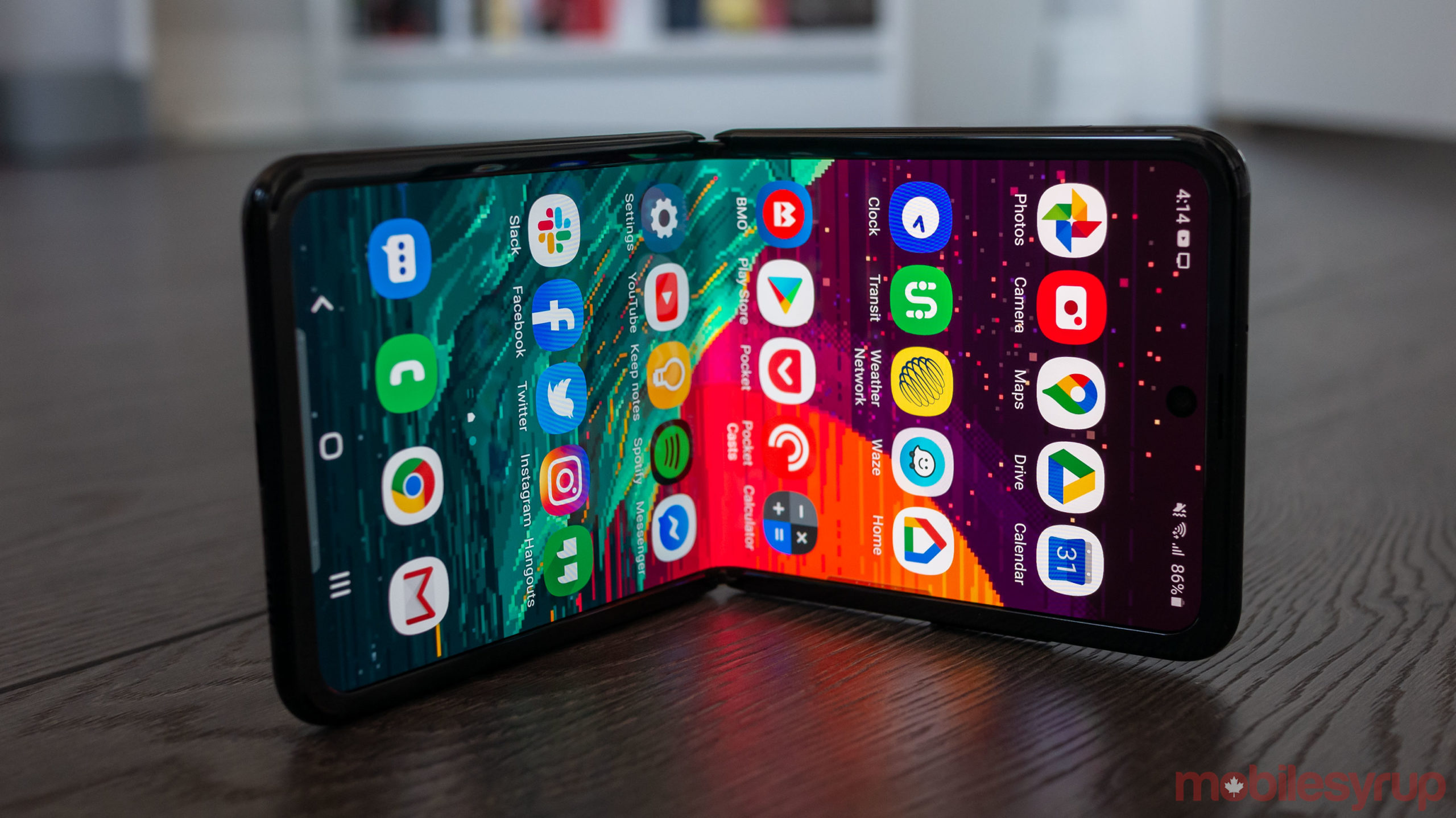 The foldable glass featured in Samsung’s Galaxy Z Flip is impressive and might become the future standard for foldable displays.

Samsung Display, the tech giant’s division that sells screens to other manufacturers like Apple, has commercialized the display technology featured in the Z Flip, according to Yonhap News.

The UTG is flexible and more durable than the polyamide plastic featured in the Galaxy Fold. Additionally, it’s more scratch-resistant and can withstand 200,000 folds, according to reports.

That said, the UTG screen is protected by an additional layer of plastic that is susceptible to scratching. YouTuber Zach Nelson (JerryRigEverything) discovered that if a user were to peel the plastic cover over the Z Flip’s display, it also breaks the foldable smartphone’s glass screen.

Even though that’s the case, the UTG is an improvement over the display featured in the Galaxy Fold and Motorola’s recently released Razr. It’s also likely that the material’s commercialization will push more manufacturers to make foldable smartphones.