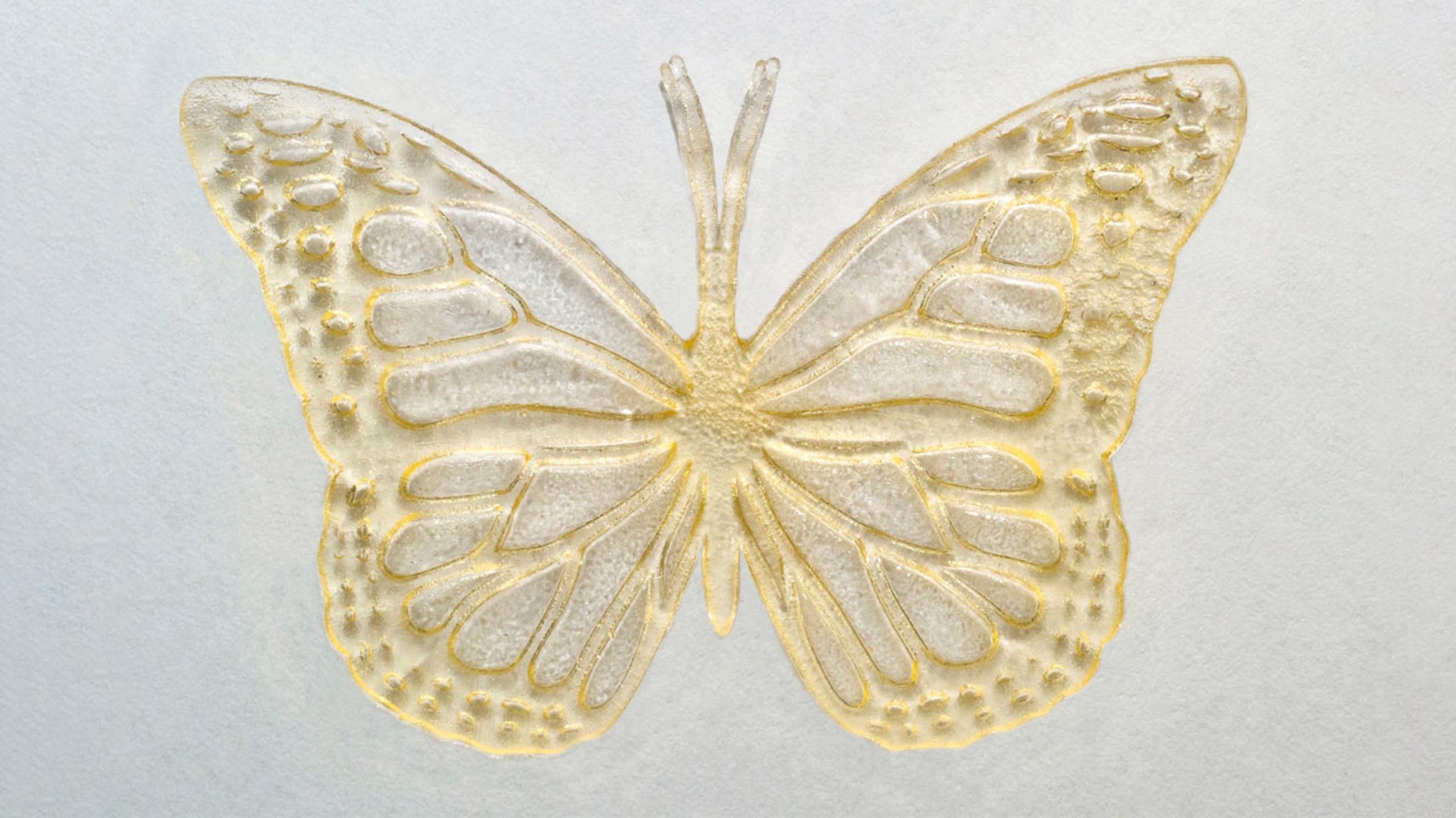 University of Toronto Scarborough (UTSC) researchers found a way to turn used cooking oil from McDonald’s into a light-sensitive plastic for 3D printers.

When researchers began dabbling with 3D printers about three years ago, they noticed the basic molecules used to create plastic resins for 3D printers were similar to the fats used in cooking oil. After partnering with a local Scarborough McDonald’s to get their hands on some old cooking oil, they were able to run the tests.

Turning the oil into usable resin involves a straightforward chemical process. Once the oil was filtered and cleaned, researchers added a photoinitiator that caused the oil to undergo a significant shift in its physical properties when exposed to light.

The result: a resin suitable for 3D printers that use stereolithography techniques to build 3D models. Unlike other 3D printers that melt plastic and extrude thousands of thin layers to build up a model, stereolithography starts with a container filled with ever-increasing thing layers of liquid resin. The resin is then hardened with light until the model is finished.

A local #ScarbTO @McDonaldsCanada gave the researchers the old oil to test it out—and it WORKED! ?? https://t.co/524Vhxx9WV #UTSC #UofT pic.twitter.com/XRFNSOSLZn

While a litre of old cooking oil yielded just 420 millilitres of resin — a little less than half its original volume — the cost is also significantly lower. Resins typically used in high-resolution stereolithography printers can cost over $500 USD (about $663 CAD) per litre, but this recycled resin could cost as little as $300 (roughly $398 CAD) per metric ton.

Further, the researchers performed a test that printed a plastic butterfly with details as small as 100 micrometres in size. The model itself was thermally stable, meaning it wouldn’t melt or become structurally fragile at or above room temperature.

And if that isn’t enough, the 3D printed models made with the recycled oil are completely biodegradable. A sample buried in the ground lost 20 percent of its overall weight after a period of two weeks.

Ultimately, the idea could provide an excellent way to reduce or recycle cooking oil waste. Considering it can be difficult and costly to properly dispose of used cooking oil, finding a new use for it could be beneficial. Of course, regulations around cooking oil disposal could also hamper this type of recycling process, not to mention it isn’t clear how well it would scale up.

You can learn more about the research by checking out the publication in the ACS Sustainable Chemistry & Engineering journal or by reading the University of Toronto’s blog post about the experiment.

Source: University of Toronto Via: Gizmodo

McDonald’s to give away free coffee with any mobile order on Sept. 29