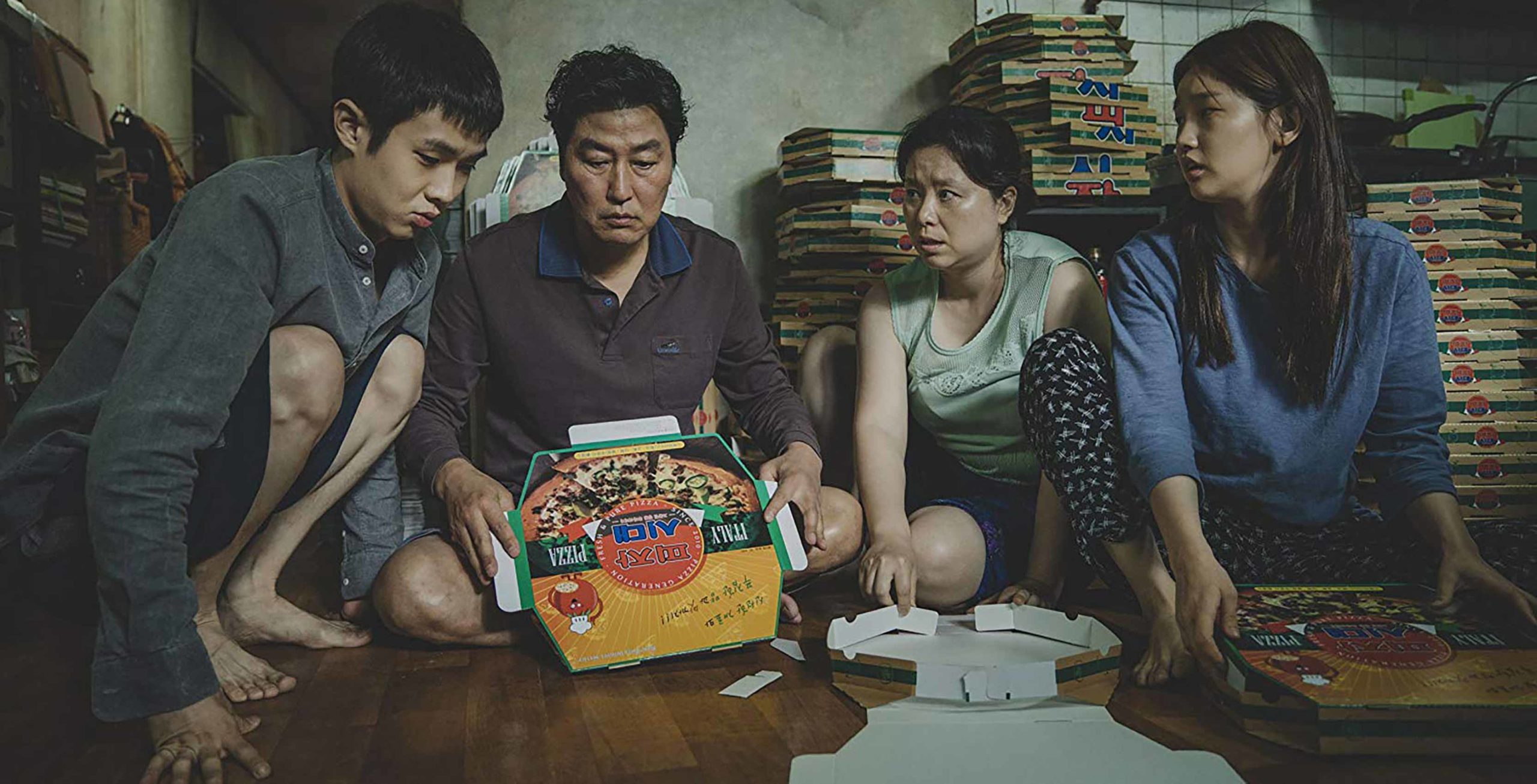 Written and directed by Bong Joon Ho, Parasite is a South Korean film that details the lives of a low-income family that cons its way into becoming employees of a much wealthier family.

It’s possible Parasite will come to Crave as part of HBO, considering recent rumours suggest the company is working on a series based on the movie. Since current and future HBO content will come to Crave, a future Parasite series would likely find it’s way to Canadian streamers that way.

Of course, that’s just speculation at this point. Either way, Canadians can look forward to streaming Parasite on Crave later this year if they aren’t interested in purchasing or renting the movie before then.