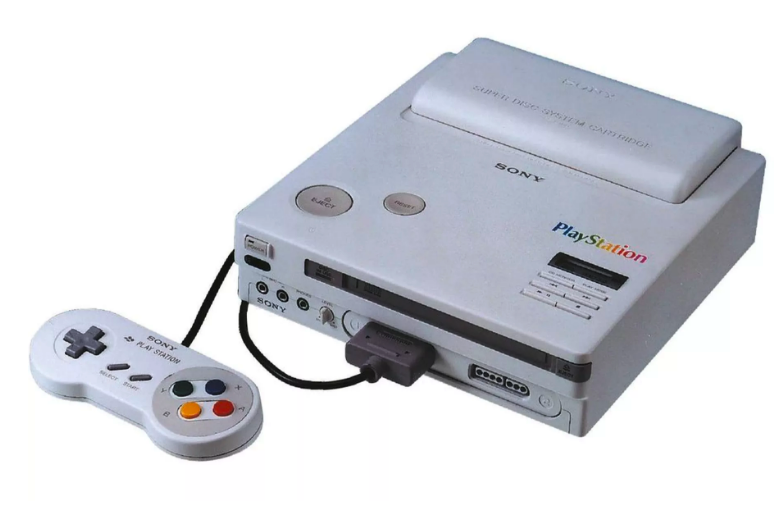 Finally, after a year of tinkering, the ‘Nintendo PlayStation,’ an incredible rare unreleased prototype video game console discovered back in 2015, is fully functional.

The unreleased console — which was created as a result of an ill-fated partnership between Sony and Nintendo in the 90s — is capable of playing standard SNES cartridges, but also specially designed CD’s via its built-in Sony-manufactured CD drive.

Since the system never actually released to the public, it makes sense that no games were ever released for it. Now, after what amounted to endless hours of hacking, tinkerer Ben Heck has been able to get the console’s actual CD-ROM drive running, thanks to the creation of software based on the original SNES’ BIOS code.

There are, however, apparently some minor mismatches regarding the emulated software and how the actual device accesses the CD, with the game being read via the console’s limited RAM and not directly off the ROM located on the cartridge like a standard SNES cartridge.

Still, despite this limitation, getting CD-based games to run on what is essentially the world’s rarest video game console certainly is a fascinating accomplishment.