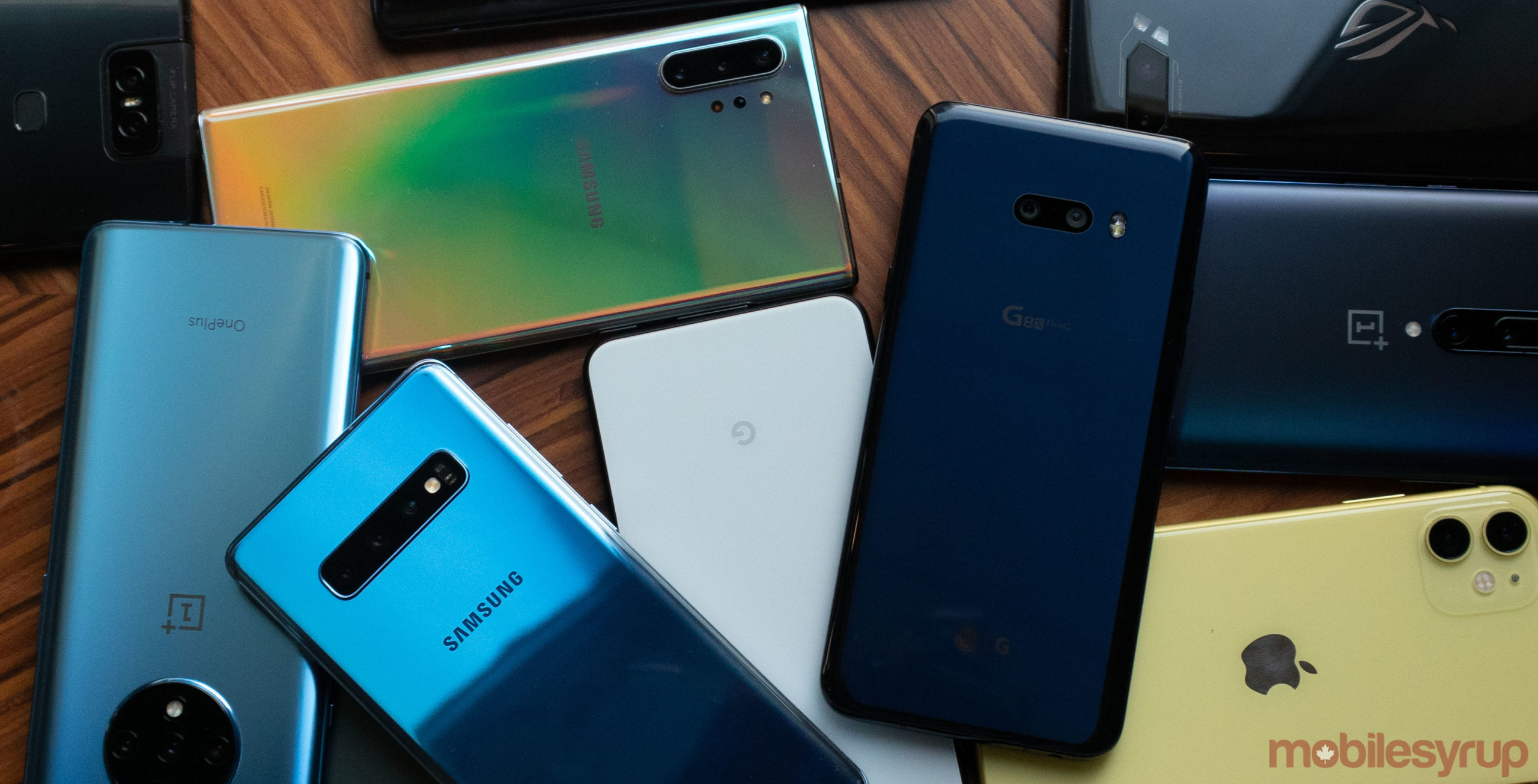 The Calgary police have issued a warning about a rise in cellphone thefts where the devices appear online for sale shortly after.

Police say that once the thieves steal the smartphones, they turn to social media to sell the stolen devices. The people who buy the phones are unaware that they were stolen. But, police say that buyers can take steps to prevent themselves from being duped.

They state that if someone is buying a phone online, there is a way to check to see if the device was stolen. If you ask for the device’s unique 15-digit IMEI number and enter it into devicecheck.ca, you can find out if the device has been reported as stolen and ‘blacklisted’ by a provider.

“We’re asking anyone who finds they have purchased a stolen phone or who have had their phone stolen to report the incident to police. We want to stop the cycle of phones being stolen and resold,” staff sergeant Mark England in a news release.

Police also say that if you’re going to purchase a phone online you should meet at a public place and bring someone you trust with you. Buyers are also advised to never share personal information such as banking info.

Lastly, Calgary police say that buyers should use common sense, and that if something sounds too good to be true then it probably is.