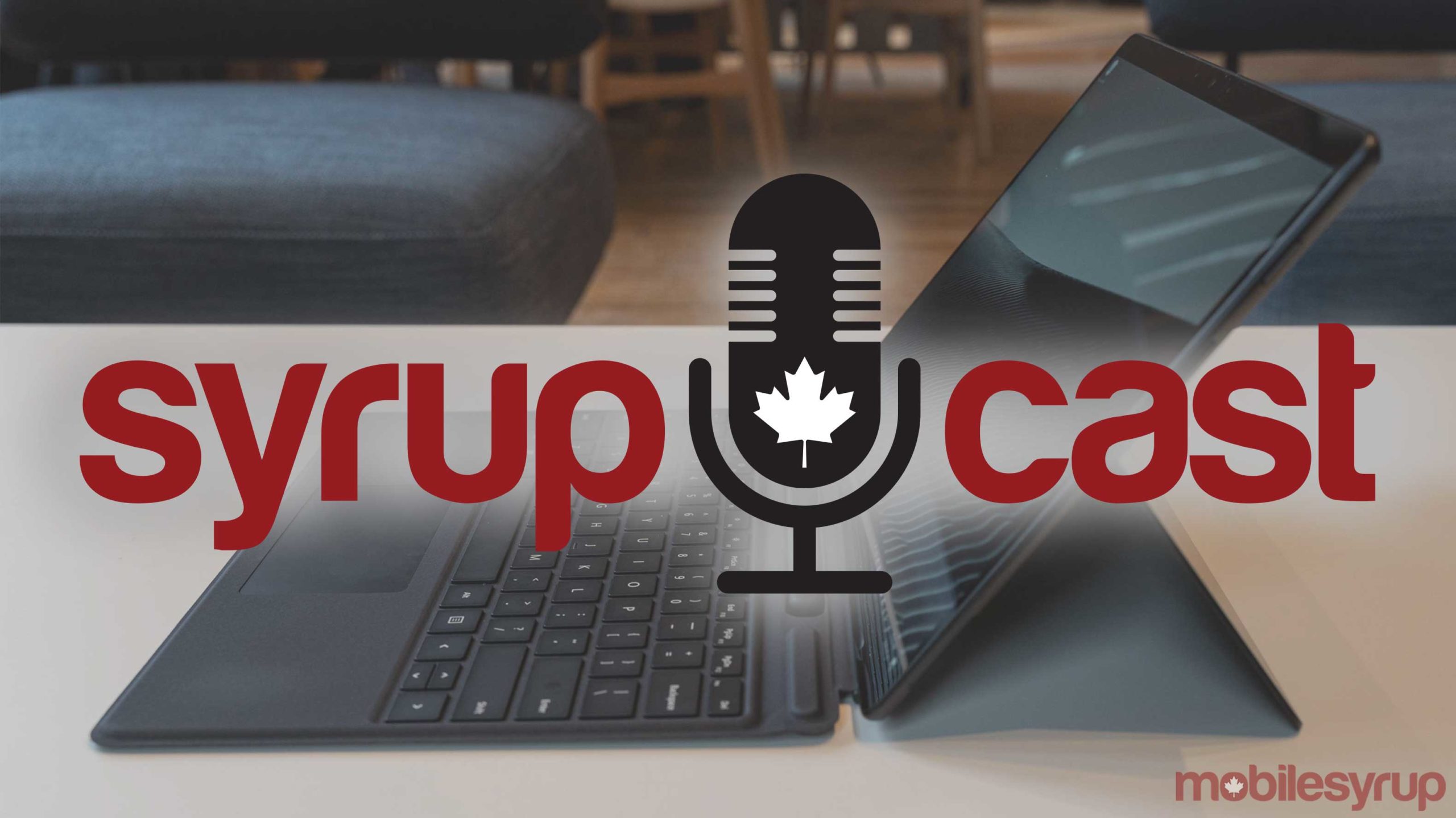 The SyrupCast is back again, and this week MobileSyrup’s Patrick and Brad are still tweaking the refreshed show’s new formula.

Jon, this week’s first guest, comes on the show to talk about his recent experience with Microsoft’s Surface devices. Most importantly, he gives listeners the low-down on what makes the Pro X unique and what holds it back.

This, of course, leads the crew to talk about alternative computing and how iPads, Surface tablets and Chromebooks stack up in a laptop dominated world. After that, Brad, Jon and Patrick talk about the biggest stories of the week, including Rogers’ move to only offer device financing for phones, Byte, the ghost of Vine, named Byte and the Samsung Galaxy Flip leaks.

In the final segment, Brad Shankar takes the third seat at the table to discuss his hands-on time with Microsoft’s game streaming platform, xCloud.

Let us know what you think of the new segments, or if you have something specific you want us to discuss next week by tweeting @Patrick_ORourke.

xCloud upgrade coming in 2021 so you can stream Xbox Series X games: report