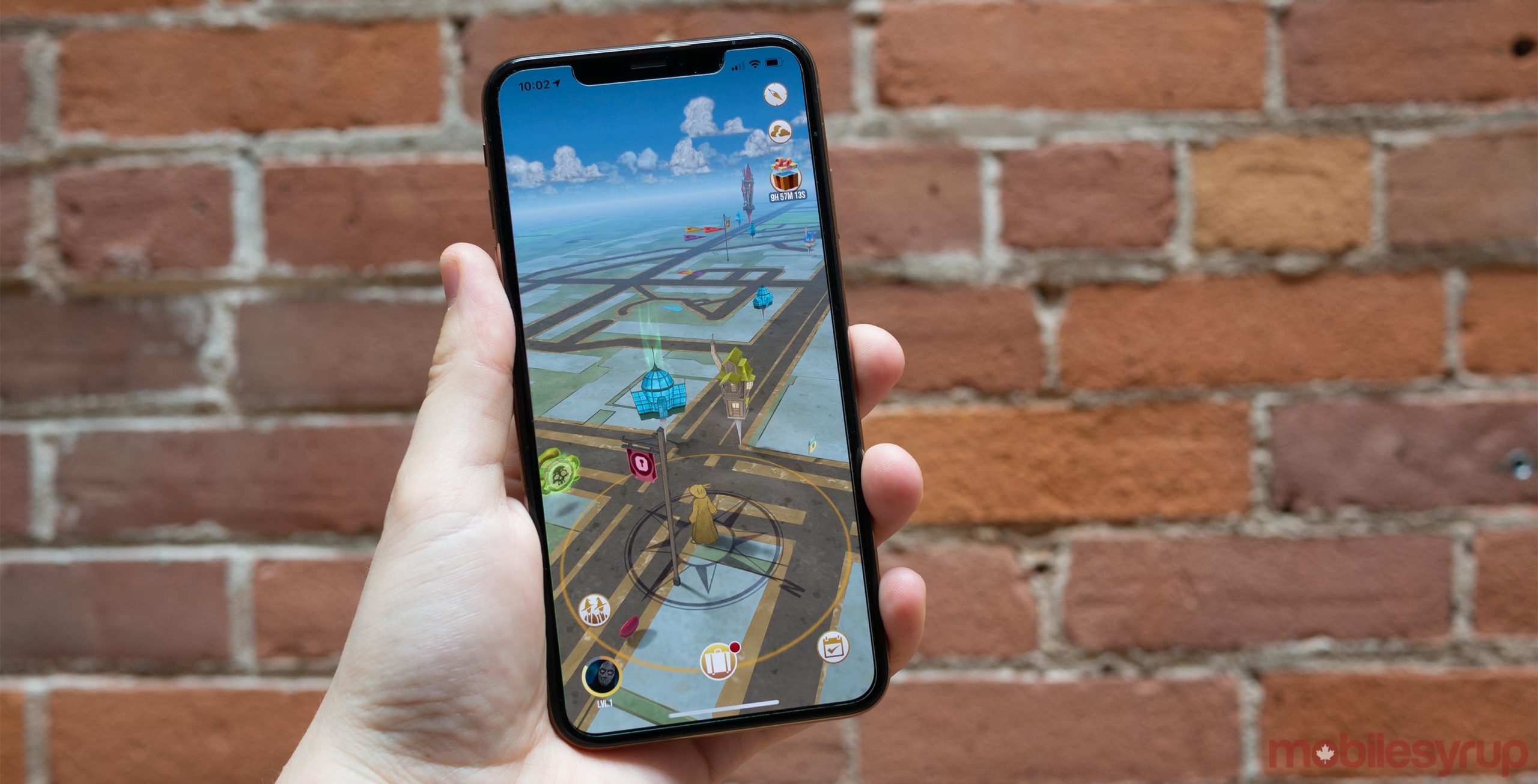 Niantic and WB Games are rolling out ‘Adventure Sync’ this week to Harry Potter: Wizards Unite. The Adventure Sync feature lets players connect their game to either Apple Health or Google Fit, which will record their walking distance.

To explain further, players don’t even have to open the Harry Potter Wizards Unite game to record how much they’ve walked. The game will tally their walking distance and apply it to unlocking their Portkey Portmanteaus. Additionally, the app will now send notifications when a Portkey is unlocked.

Adventure Sync isn’t turned on by default and once enabled, players can turn it off. To enable the feature, players will have to head to the game’s settings.

Additionally, Niantic is launching updates to Portkeys. There will now be different artwork to differentiate between the different types of Portmanteaus. 2km Portmaneus will show a boot, 5km will display a kettle and 10km will showcase a deflated ball.

There will also be the return of some limited Portkey environments like Umbridge’s office, while tapping Wrackspurts within any Portkey will give users the chance to gain Spell Energy.

Niantic wants more developers to use its location-based game tech