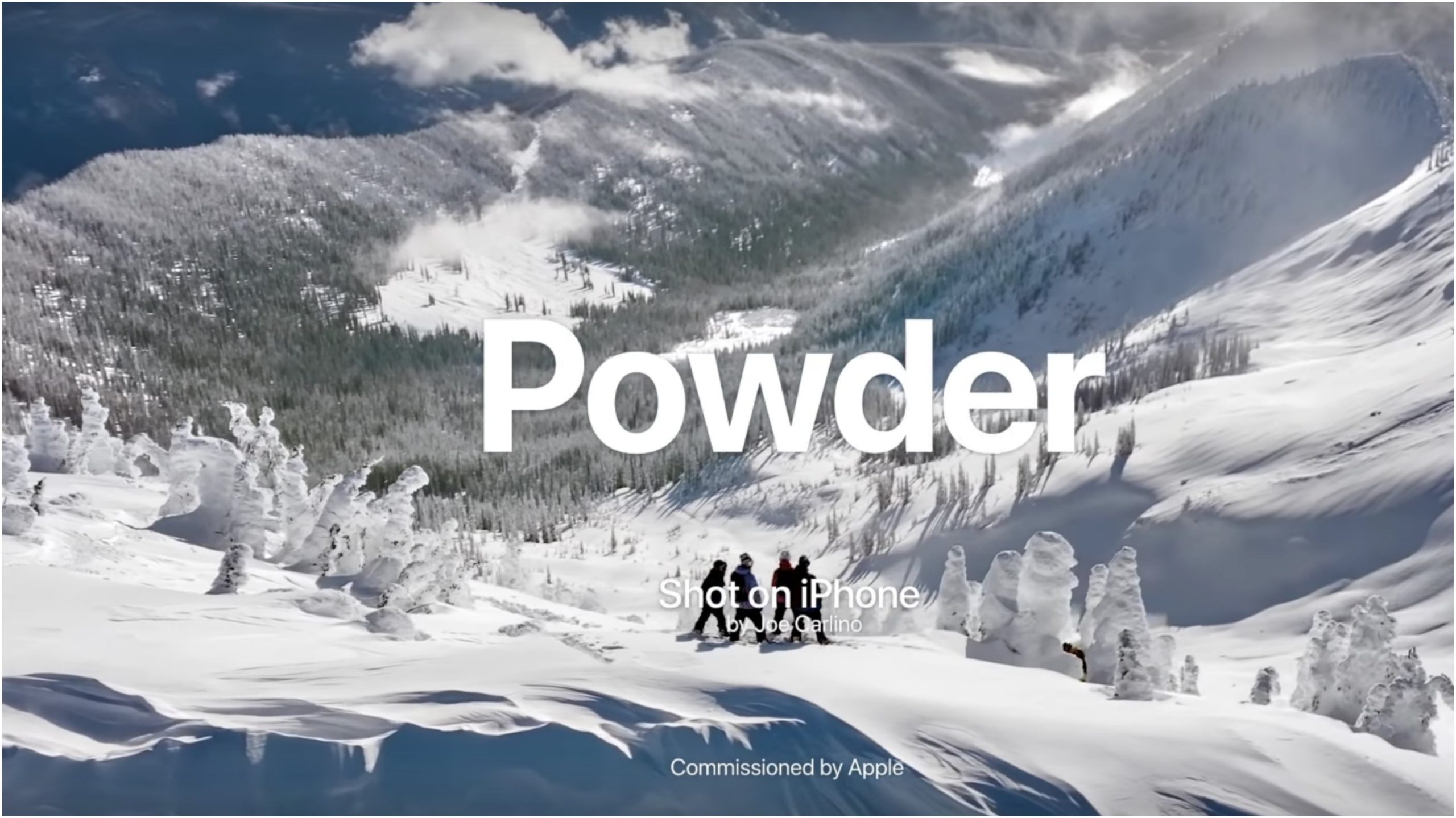 Apple’s most recent video in its Shot on iPhone series was filmed in Baldface Lodge in Nelson, British Columbia.

The video was shot on an iPhone 11, and features past and current Winter X Games competitors snowboarding down hills at the lodge.

“Follow past and present Winter X Games snowboarding competitors Red Gerard, Danny Davis, Kimmy Fasani, and Ben Ferguson as they explore untouched powder in the backcountry of the British Columbia Interior at the legendary Baldface Lodge,” the tech giant wrote in the description of the video.

This is not the first time that Apple’s Shot on iPhone campaign has featured Canadian content, as a previous series of photos promoted the Ottawa Senators and Edmonton Oilers.