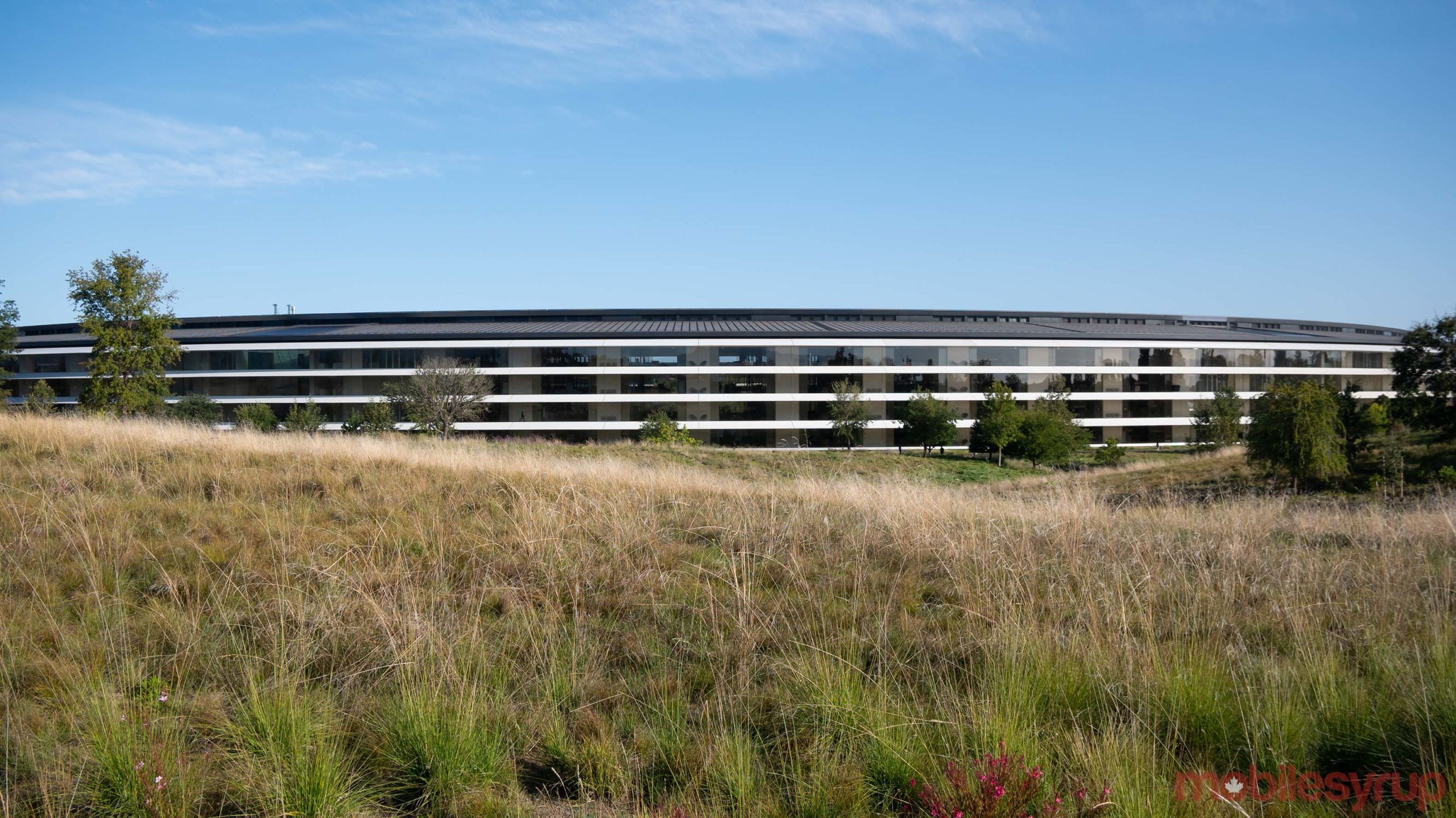 Apple surpassed analyst expectations in its Q1 2020 earnings report thanks to better than expected iPhone sales.

Overall, the tech giant’s earnings were up nine percent year-over-year to $91.8 billion USD (roughly $120 billion CAD), eclipsing even Apple’s own earnings guidance for the quarter.

This is primarily due to strong iPhone revenue powered by the iPhone 11, iPhone 11 Pro and 11 Pro Max, resulting in an increase of eight percent and $55.97 billion USD (about $73 billion CAD). This is the first substantial increase in iPhone sales Apple has experienced in a few years, likely because the iPhone 11 was generally well-received and also viewed as a worthwhile improvement over the iPhone XS series.

Further, the tech giant states that international sales accounted for 61 percent of its revenue in Q1 2020, marking an all-time high for the company.

“We are thrilled to report Apple’s highest quarterly revenue ever, fuelled by strong demand for our iPhone 11 and iPhone 11 Pro models, and all-time records for Services and Wearables,” said Tim Cook, Apple’s CEO.

“During the holiday quarter our active installed base of devices grew in each of our geographic segments and has now reached over 1.5 billion. We see this as a powerful testament to the satisfaction, engagement and loyalty of our customers — and a great driver of our growth across the board.”

The company’s wearables, home and accessories division, which includes the Apple Watch and AirPods, hit $10 billion USD (about $13 billion CAD), an increase from the $7.3 billion USD ($9.6 billion CAD) in revenue it brought in during the same quarter last year.

In 2020, Apple is expected to release its first 5G-capable iPhone, as well as a successor to the iPhone SE often referred to in rumours as the iPhone 9.