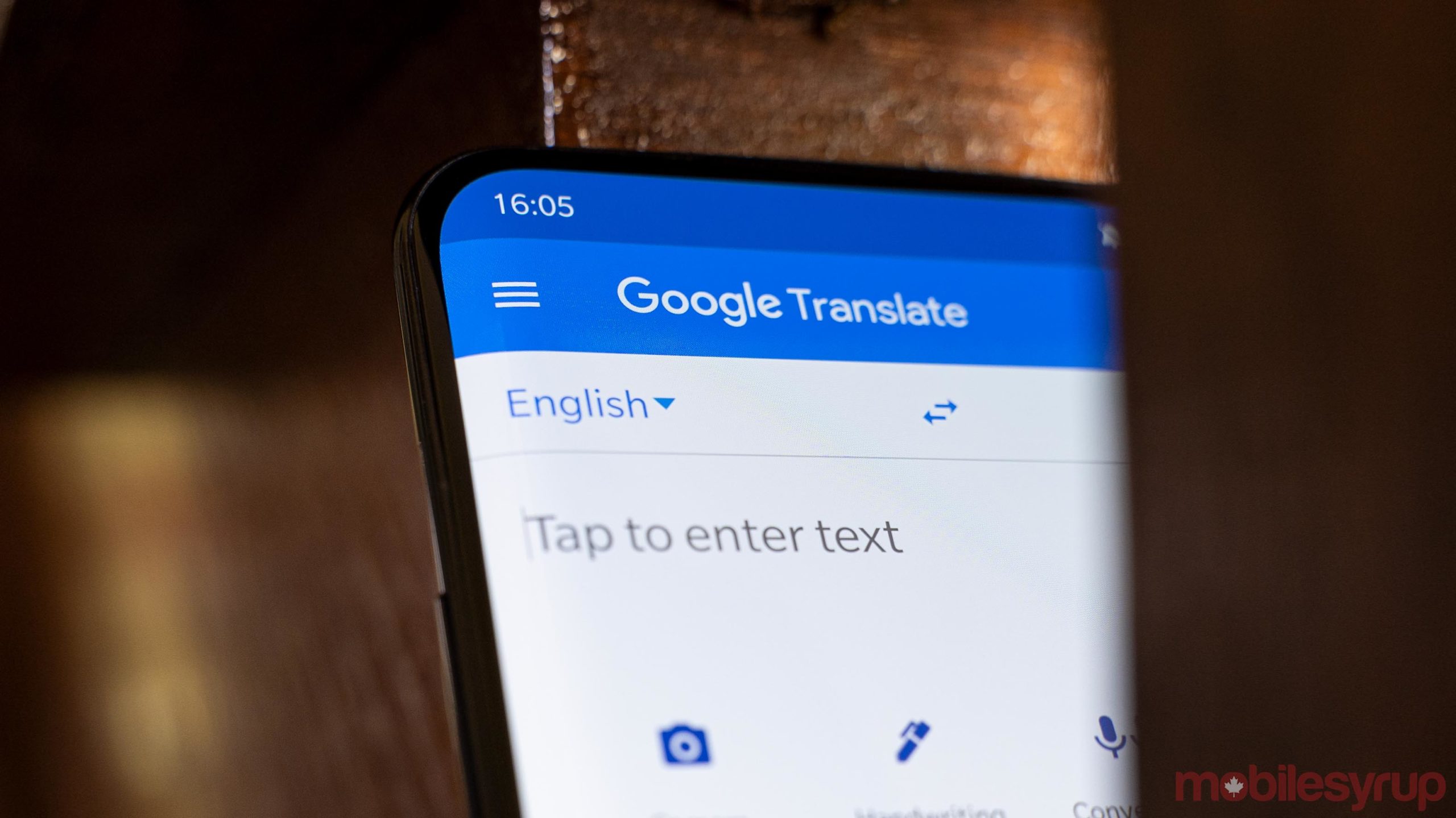 Google Translate on Android will get a live transcription feature powered by artificial intelligence sometime soon.

According to The Verge, which saw a demo of the live transcription prototype at Google’s San Francisco office, the feature will require an internet connection at launch. That sets it apart from current AI-based and on-device translation features already in the Google Translate app.

Google told The Verge the need for an internet connection is because real-time multilingual transcription is more complex than translating text from one language to another. Further, the software won’t work with audio files initially. Instead, the transcription service will need to capture live audio through a smartphone’s microphone.

However, Google did note that users could play recorded audio and capture it in that way with the transcription feature.

The search giant explained how the feature works, saying it constantly evaluates whole sentences as the audio goes on. It then adds punctuation, corrects certain word choices depending on context and attempts to correct for things like accents and regional dialects.

While that happens, users should receive an accurate approximation of what’s being said. Google expects the AI models behind the feature to improve significantly as time goes on, however.

The Verge reports that there is no set timeline for when Google plans to launch the feature in Google Translate. Considering it is a prototype, it likely won’t turn up for some time. Google won’t say anything beyond that it will arrive sometime “in the future.”

Google is developing a transcription feature for Duo messages