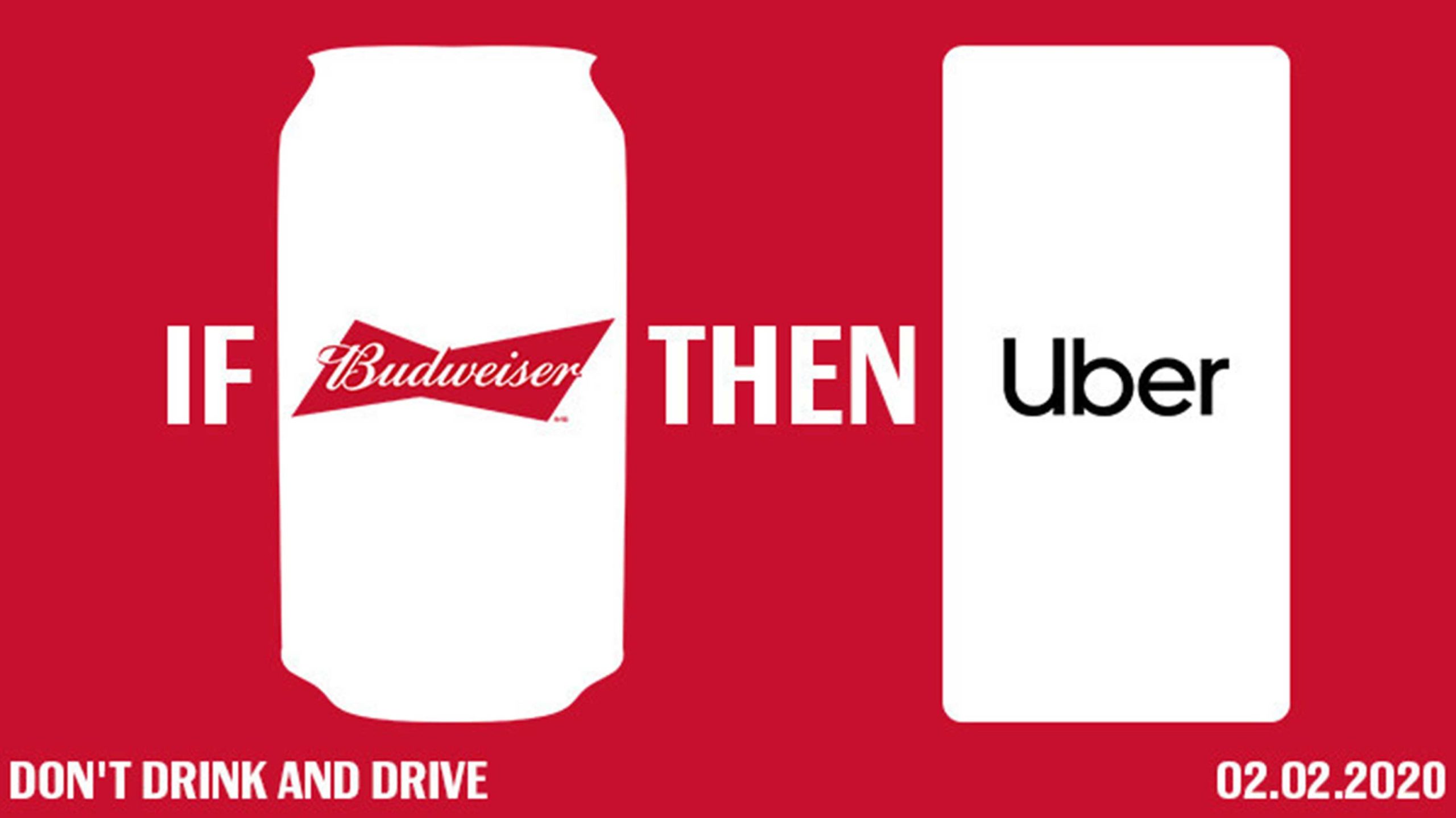 Beer brand Budweiser is working with Uber to offer Canadians a cheap and safe alternative on Super Bowl Sunday with ride discounts.

The “King of Beers” is bringing back its iconic ‘Whassup’ commercial for the football game in Canada, reads a press release. After the ad, the company is going to display a discount code that will work for the remainder of Super Bowl Sunday.

The ad isn’t the same version that ran in the 90s, but instead is a modern recreation. The press release says that the “updated spot features smart devices uttering the iconic word, and in doing so, delivers an important message about making a smarter choice for getting around on game night.”

The beer company’s discount code will offer $10 off rides anywhere in Canada where Uber operates.