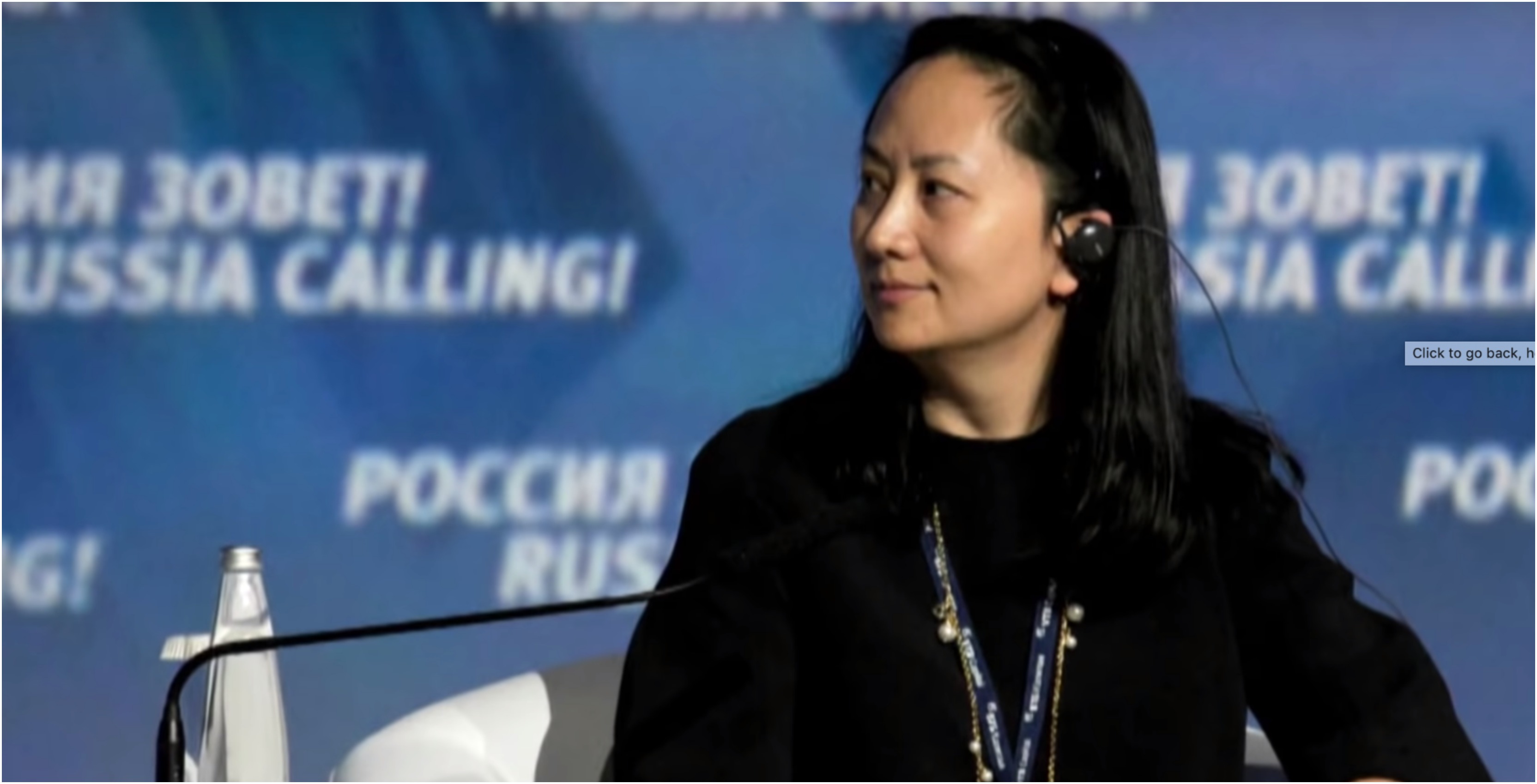 China has repeated its call for Canada to release Huawei CFO Meng Wanzhou, hours before she is scheduled to appear in court for her extradition hearing.

Shuang said that Meng’s case and detainment is considered a serious political matter.

China previously urged Canada to release Meng last year in September, after Shuang made comments after Dominic Barton was appointed as the new Canadian ambassador to China. Geng added that the Canada-China relations have been “facing serious difficulties.”

It’s been more than a year since the RCMP arrested the Huawei CFO in Vancouver after a request from the U.S. Meng currently faces extradition to the U.S. The hearing will focus on whether U.S. allegations are also a crime in Canada. If the judge believes that they aren’t a crime in Canada, she would be free to leave the country but would have to avoid the U.S.

Meng says that is innocent and is attempting to fight extradition. She is scheduled to appear in court on January 20th. Here’s a timeline of events that have led up to the hearing.