The game flips around the traditional damsel-in-distress trope 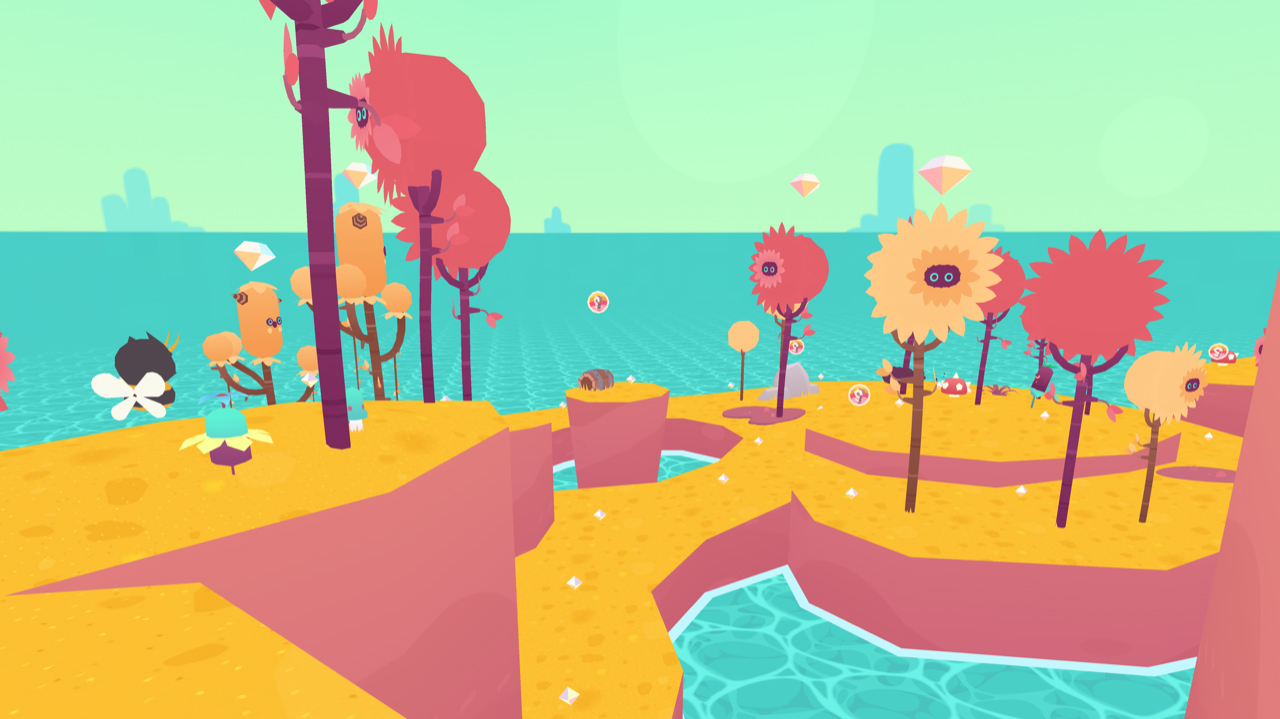 At this point, it seems Apple is adding at least one title to its Apple Arcade game subscription platform every Friday.

The latest game to hit the subscription service is Victoria, British Columbia-based Frosty Pop’s Kings of the Castle, a title that seems to be a colourful platformer with puzzle elements.

According to a recent press release about the game, you play as a princess and need to use your “speed, courage and savvy sense of direction” to save a prince. Players avoid traps, battle enemies and jump over several obstacles throughout the game. 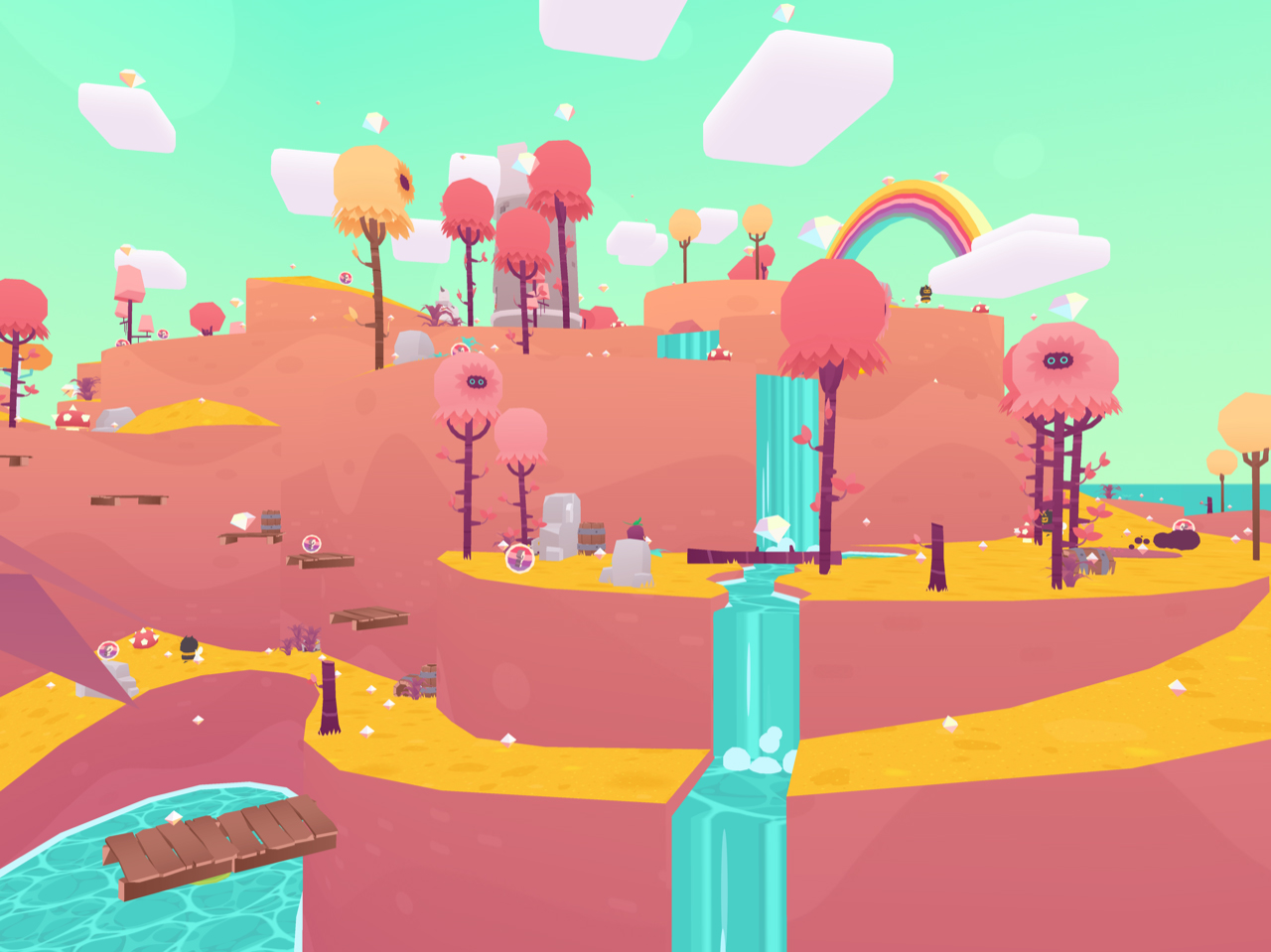 “The initial impetus for the game itself is a theme I often go back to in my game designs: how to re-create many of the playful analogue experiences of my childhood in a digital form. One of the games we played was simply a race to the top of a hill on our school playground. The first one who got to the top won and was crowned king of the castle,” said Faisal Sethi, the founder of Frosty Pop, in a statement to MobileSyrup.
“This is a pretty common trope or basic challenge for any kid and their friends and parents, even in this day and age. I’ll race you to the end of the block, or the first one to that tree over there wins, is something that pretty much anyone, anywhere, at any time, can relate to.” 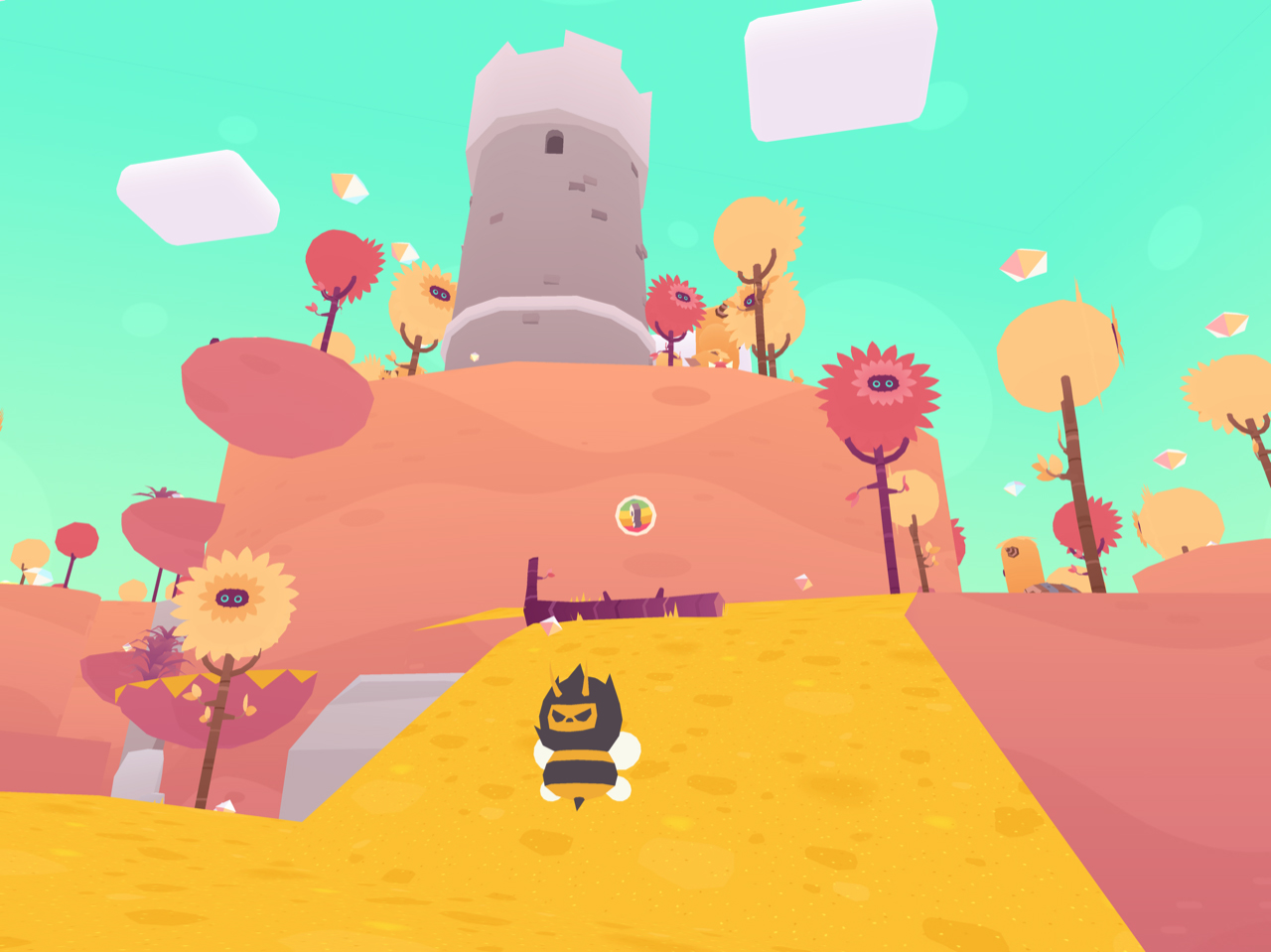 Faisal went on to say that the Kings of the Castle draws from his background, as well as the background of people around him. While he has no formal experience with coding, Saskatchewan-born Faisal says he works with developers to bring video game ideas and concepts to life.

The five-person development team at Frosty Pop has five other titles on Apple Arcade, including Don’t Bug Me, Big Time Sports, The Pinball Wizard and The Get Out Kids.

Apple Arcade is priced at $5.99 CAD per month with a one-month free trial.