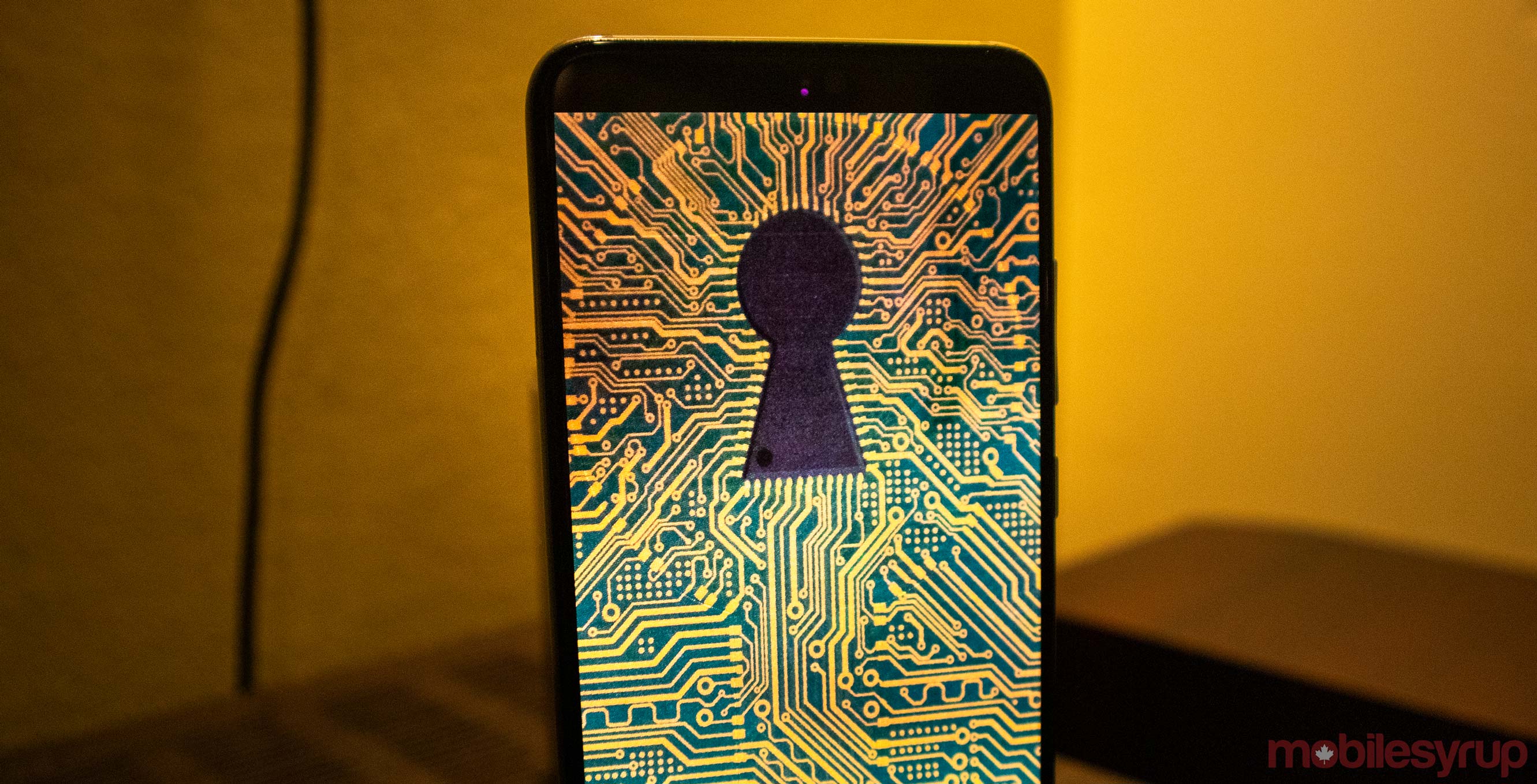 A Montreal teenager has been charged in relation to a cryptocurrency scam that netted a team of hackers roughly $300,000 CAD and $50 million USD (about $65 million CAD).

A spokesperson for the Quebec police told the Toronto Star that there were dozens of victims and the accused used a SIM swapping scheme to gather the money.

SIM swapping involves confusing a carrier so that a user’s wireless service is transferred over to the hacker’s device instead. This means that when a hacker tries to break into your digital assets, the two-factor authentication text then goes to their device instead of yours.

Generally, the hacker needs to gather information about you through phishing emails before they swap your SIM card.

The police have warned people that if they lose service they should contact their carriers immediately to make sure it’s a regular outage and they haven’t been hacked.

Quebec has stopped new crypto mining operations from setting up