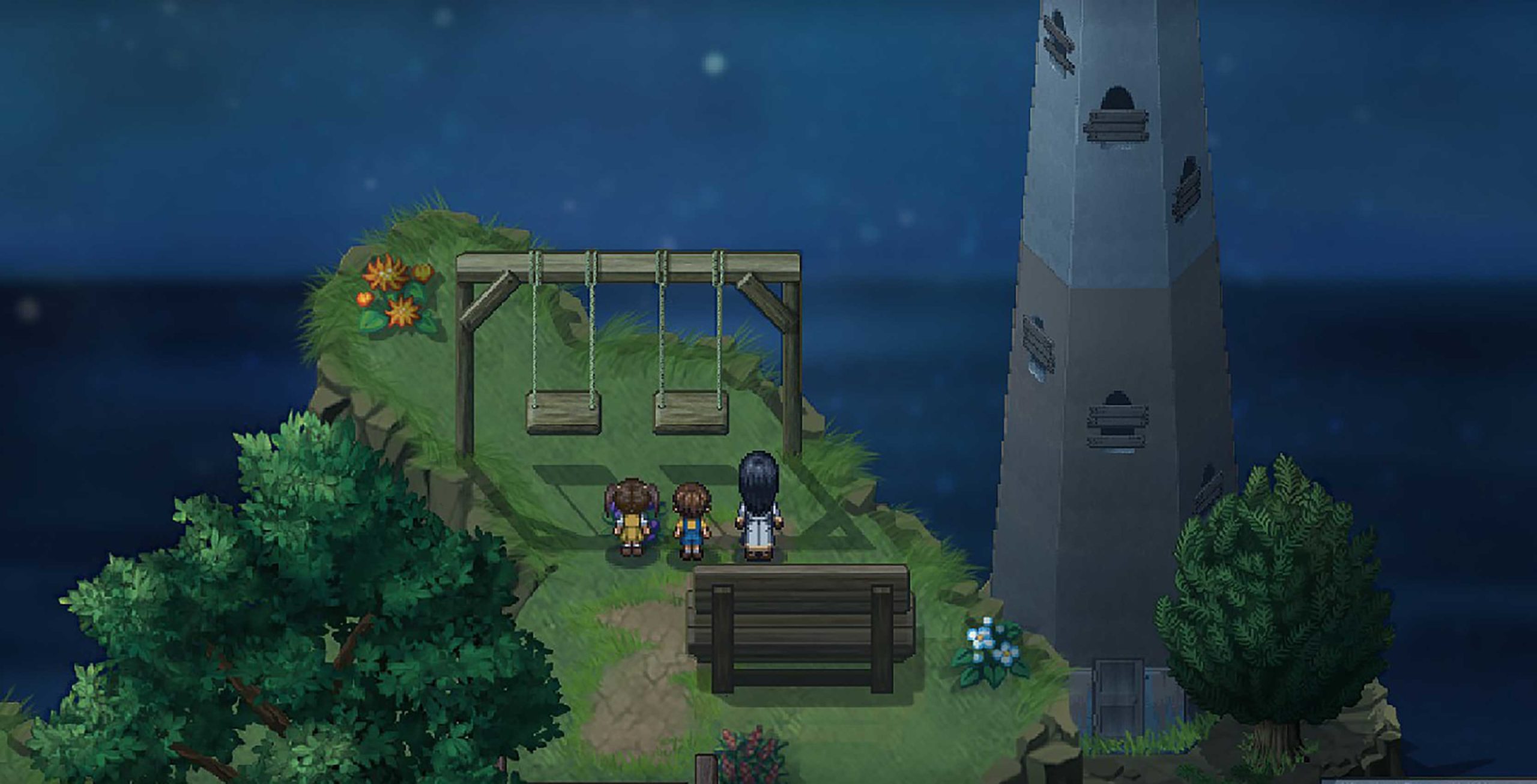 Acclaimed indie adventure game To the Moon has launched on the Nintendo Switch.

To the Moon was developed by Markham, Ontario-based Freebird Games using the RPG Maker toolkit. The game first released on PC in November 2011, with a mobile version rolling out in May 2017. It’s worth noting that the Switch port was originally set to release last summer.

Unlike many other games, To the Moon features relatively few gameplay mechanics and no combat whatsoever. Instead, the experience is narrative-driven and has players help an elderly man fulfill his dying wish.

Overall, To the Moon has been well-received by critics, garnering a solid 81 on Metacritic. Praise was specifically given to the game’s emotional story.

To the Moon can be purchased for $15.11 CAD on the Nintendo eShop. That said, a 20 percent launch discount will be offered for the rest of the month, allowing you to get the game for $12.08 instead.