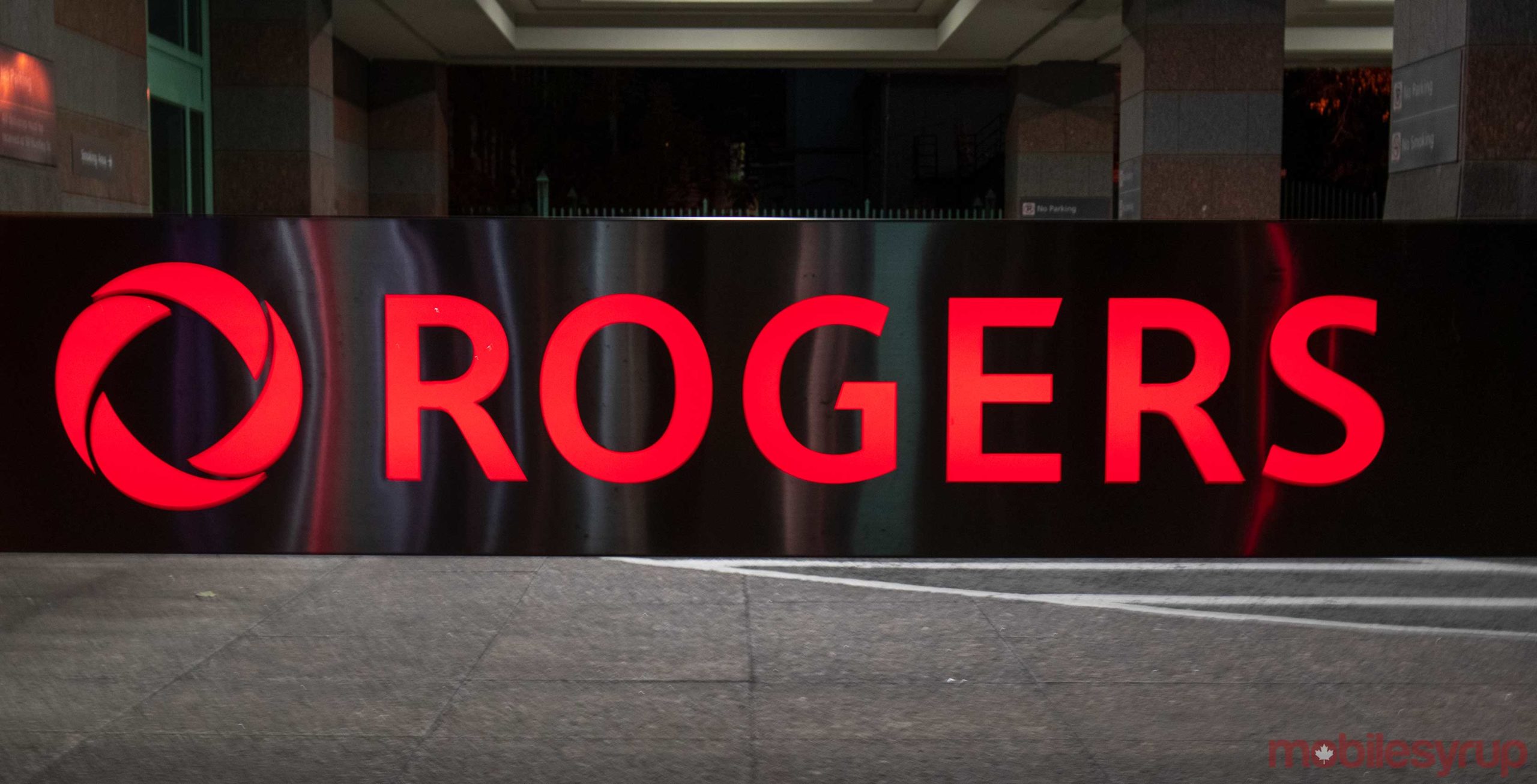 According to Scotiabank’s analysis, Rogers is expected to have mixed Q4 2019 results, with a predicted decrease in ARPU (average revenue per unit) and churn rate.

The bank’s telecom analyst, Jeff Fan, says the that holiday period was very competitive for the wireless industry.

“On subscriber additions and churn, the promotional activities may result in Rogers showing positive upside surprises. However, financially, we think promotions had incremental negative pressure on ARPU, service revenue and wireless EBITDA relative to Q3 2019,” the report predicts.

Scotiabank predicts Rogers will have a wireless postpaid churn rate of 1.28 percent in Q4 2019, while it was 1.23 percent in the same period in 2018. Churn rate is the percentage of subscribers who discontinue their subscriptions in a month.

In terms of 2020, Scotiabanks predicts “the first half of will reflect pressure from overage and promotional pricing whereas the second half will reflect the lapping of the overage impact and perhaps a better pricing environment.”

Update 20/01/20: The article was updated to clarify the definition of a churn rate.