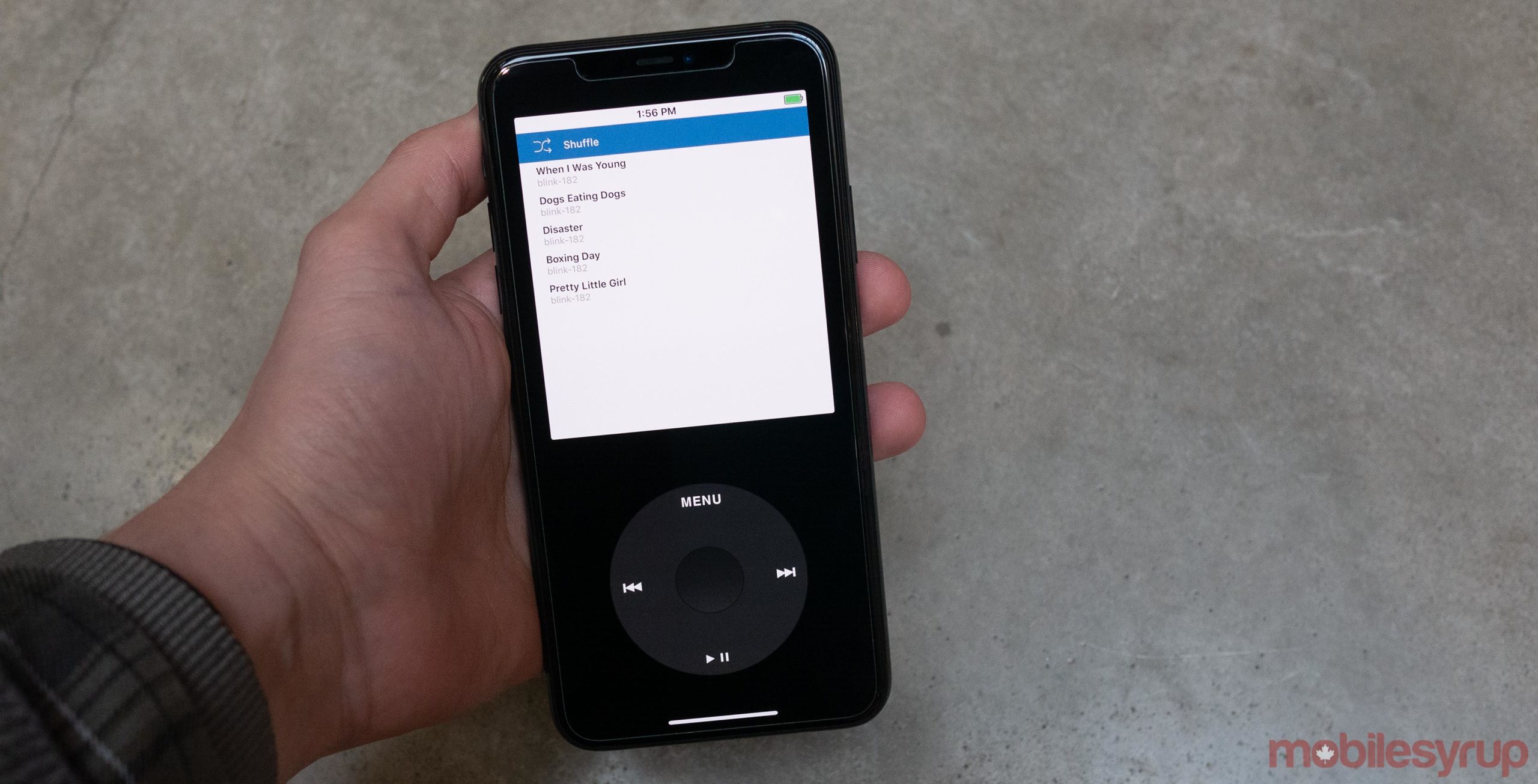 The ‘Father of the iPod’ has gone into detail about the making of Apple’s iconic portable music player.

In a tweet, Collison broke down the specific iPod production timeline, as recounted by Fadell.

According to Fadell, Apple’s initial discussions about making a portable music player took place throughout January 2001. By the fourth week, Apple hired him as a consultant on the project, although little had been outlined beyond the general idea for a music player.

It wasn’t until late March when Fadell pitched a clearer idea for the iPod to then-Apple CEO Steve Jobs, who greenlit the project at the end of their meeting.

For the next two months, Fadell was then responsible for finding an Asian contract manufacturer, as well as recruiting members to the team.

From May to October, the teams got to work actually developing the iPod before officially unveiling it in late October. Finally, the iPod began shipping worldwide at the start of November.

Of course, Apple has grown significantly in the near-20 years since, so quick turnaround times like this simply wouldn’t be feasible with Apple’s modern massive production scale. Nonetheless, it’s an interesting look at Apple’s earlier years.