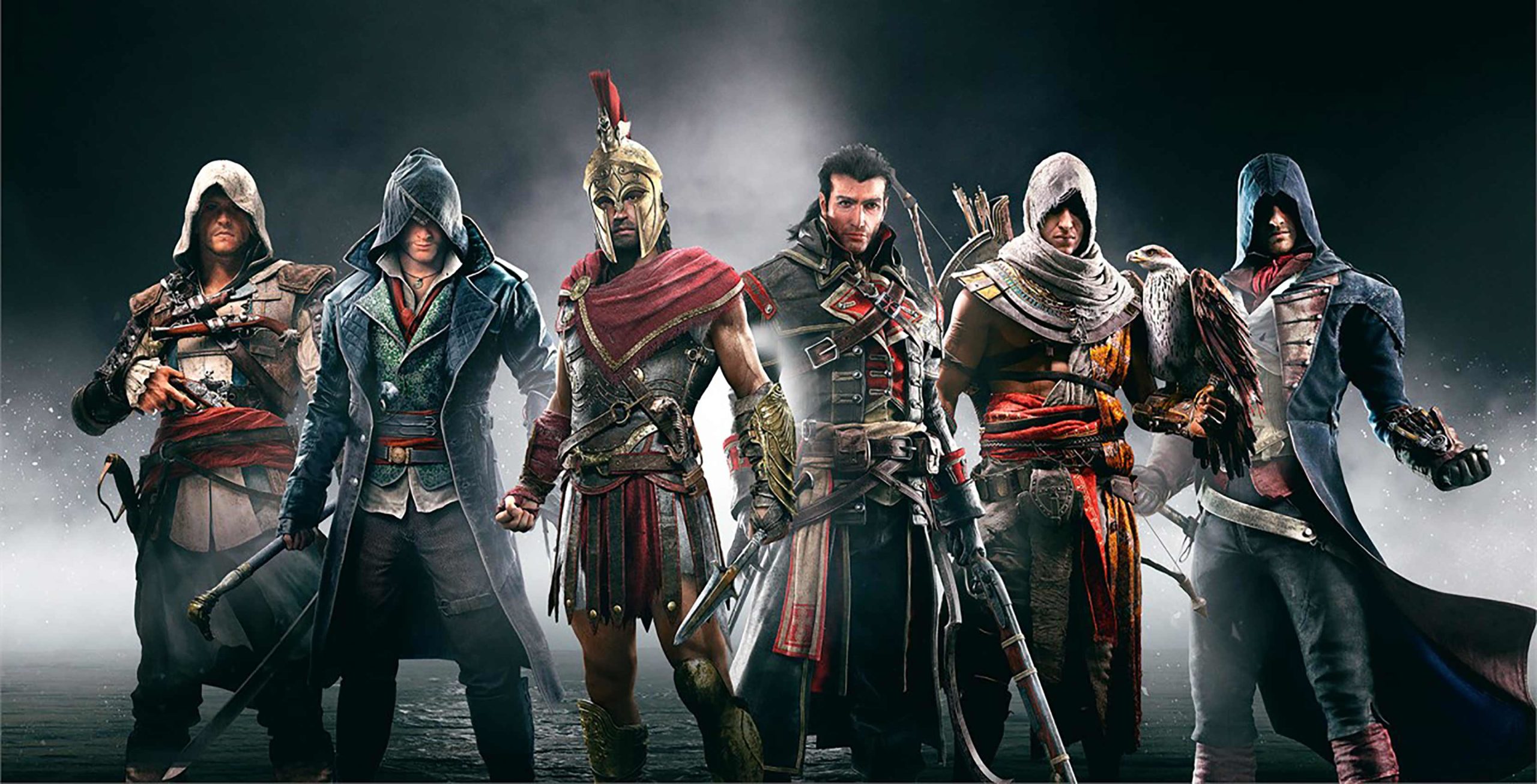 The latest leak, which comes from an anonymous source on Reddit claiming to have connections to Ragnarok’s development team, states that the game has players taking on the role of a viking. The title is set to release next September and will be shown off for the first time during the PlayStation 5’s rumoured reveal this February.

Similar to Assassin’s Creed Odyssey, players will be able to select the gender of Ragnaraok’s main character, Jora. According to the leak, the game will also feature drop-in/drop-out co-op allowing for up to four players.

Rumours hint Ragnarok is set to be massive, with the game’s map covering the entire expanse of northern Europe, including notable cities like York, Paris and London. Massive, large scale wars will reportedly take place in real-time across this expansive world, and stealth, a key feature in the series, has been completely reworked.

As always, approach this rumour with a grain of salt. That said, the Assassin’s Creed series does have a history of leaking. It’s unclear which Ubisoft studio is leading the development of Ragnarok, but it’s likely Ubisoft Montreal, given Ubisoft Quebec only just finished Odyssey in 2018.

With February just around the corner, we likely won’t have to wait long for the game’s rumoured official reveal.