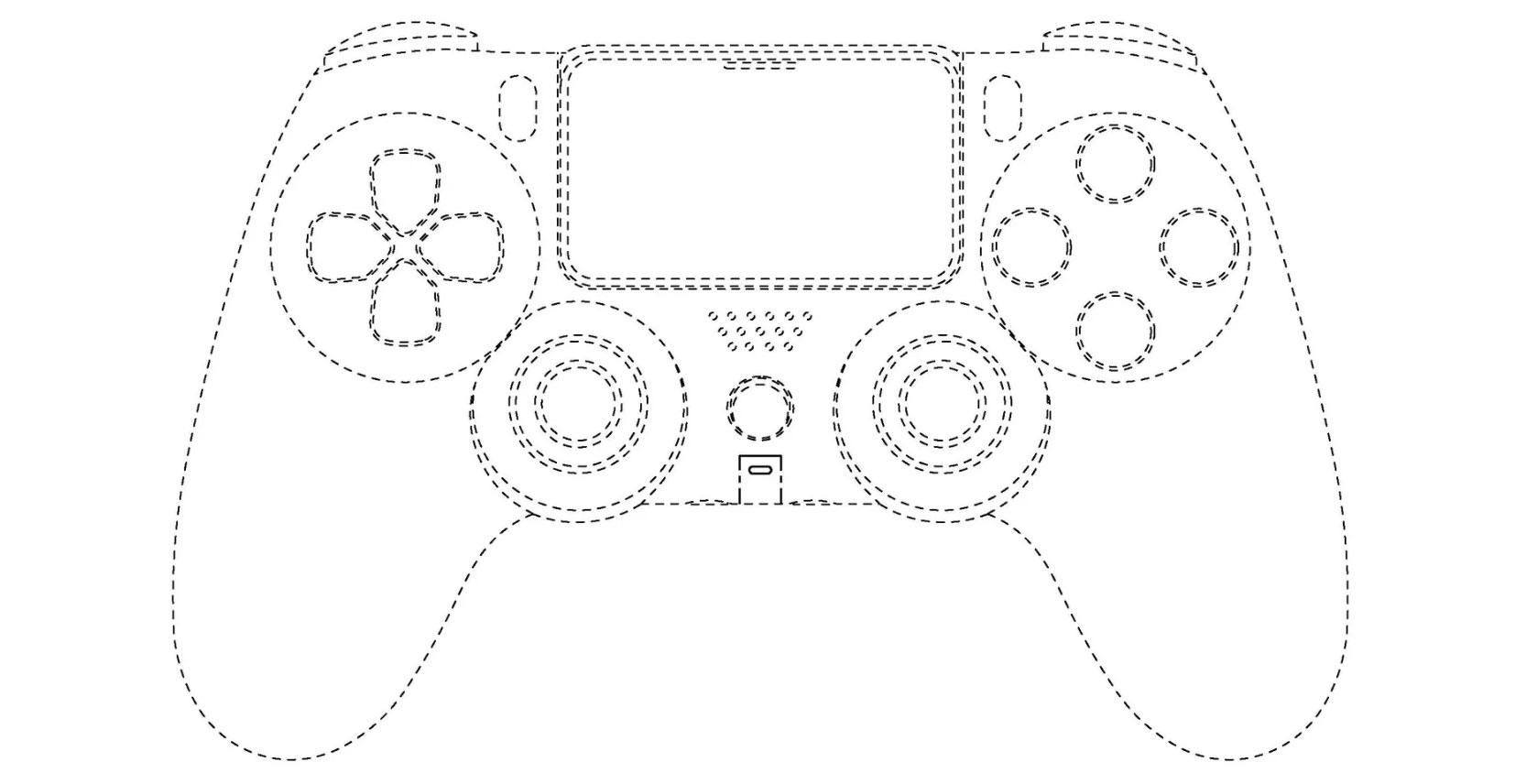 Sony’s PlayStation 5 DualShock controller will look very similar to the DualShock 4 if a new patent happens to be correct.

Sony has filed a design for the PS5’s DualShock Controller to the Japanese patent office. The patent matches a prototype controller described by a recent article written by The Wired. 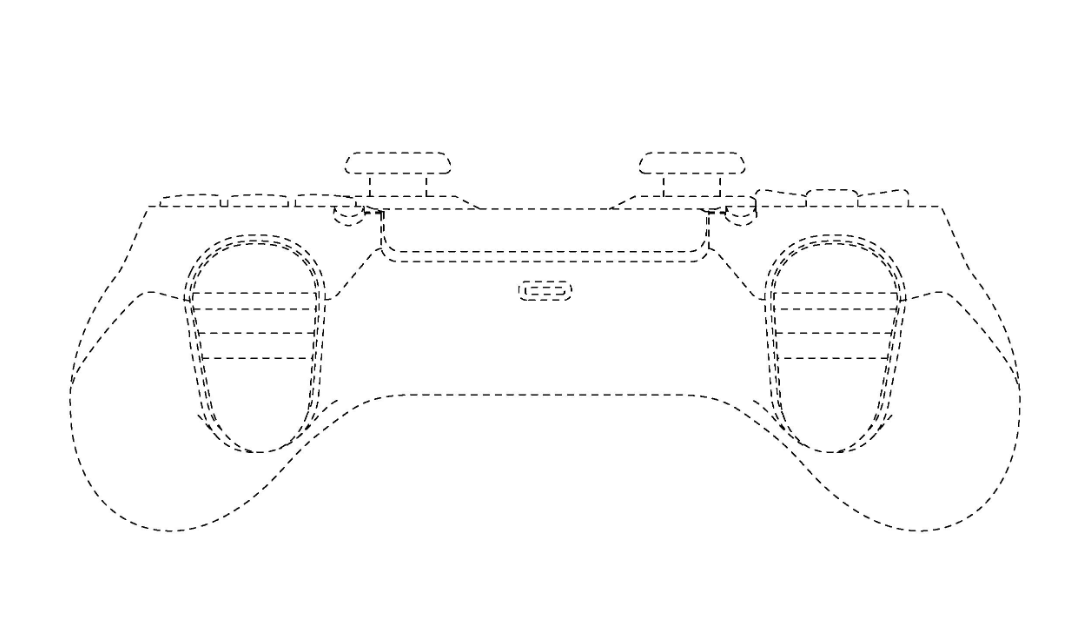 The patent was first spotted by VGC. 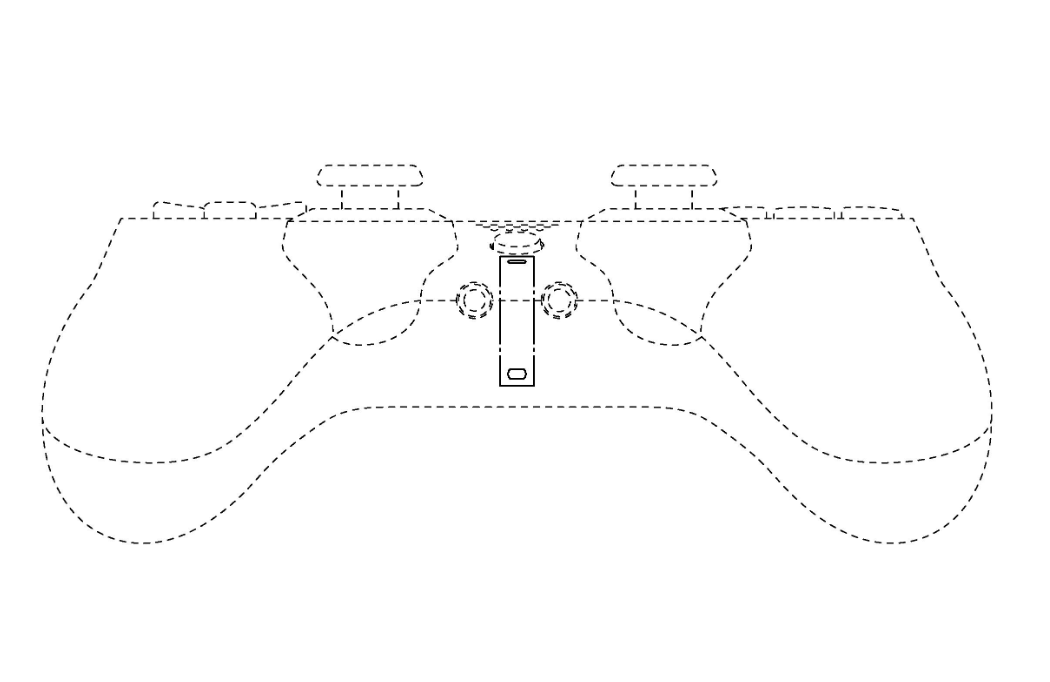 The Wired article about the PS5 controller describes that Sony is giving the DualShock 5 a better range of haptics, allowing it to be more responsive and offer better feedback. This better responsiveness would also be noticeable with the ‘adaptive triggers,’ which can offer more resistance depending on the gameplay.

It’s important to note, similar to smartphone patents, plans and designs may change before the holiday launch of the PS5.