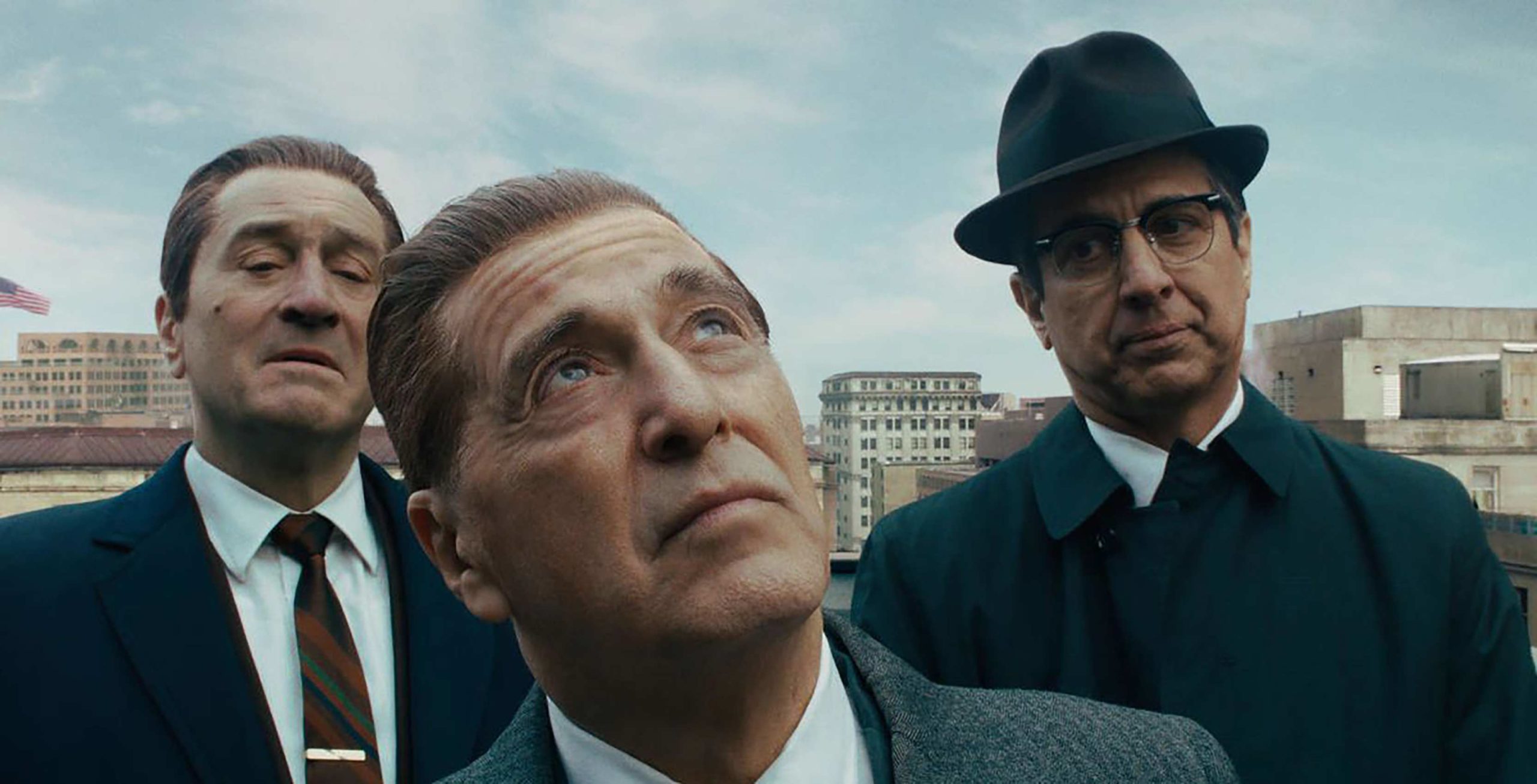 The Irishman, Martin Scorsese’s latest gangster epic starring Robert DeNiro, was streamed by 26.4 million households around the world in its first seven days, according to Netflix.

Specifically, Sarandos said these people watched at least 70 percent of the three-and-a-half-hour-long film. Additionally, the executive said Netflix expects around 40 million account holders to watch The Irishman at least 70 percent of the way through by the end of its first 28 days. The film began streaming on Netflix on November 27th following a limited theatrical release.

For context, market research firm Nielsen estimated last week that 17.1 million people in the U.S. streamed The Irishman in its first five days. However, it’s often difficult to gauge Netflix viewership because the streaming giant’s content audience can’t be fully measured, unlike box office receipts or TV ratings. Given that the 26.4 million households figure comes from Netflix internally, there’s no third-party that can corroborate this data.

To that point, Sarandos confirmed at the UBS conference that Netflix plans to start regularly releasing viewing numbers publicly. However, the company is still “trying to make sure that we’re conditioning the market to what it means,” he said at the event, noting that its stats can’t be compared to box-office figures or Nielsen estimates.

Overall, Sarandos was bullish about The Irishman‘s performance so far.

“You look at all the other things you can do, and people still choose to watch a film… They sit down to watch a three-and-a-half-hour movie,” he said.

Sarandos also celebrated The Irishman‘s five Golden Globe nominations, including those for Best Motion Picture — Drama and Best Director. “It’s a good mark of quality — both for the industry and for consumers, meaning you want to be at that place where all the good stuff is happening,” he said. “Creators mostly want to be in the culture… and Netflix can do that like nobody else.”

The Irishman might have worked out for Netflix, but it was also somewhat of a risk going in. With a reported budget of around $175 million USD (about $231 million CAD), The Irishman is one of the costliest Netflix projects to date. This type of budget is typically reserved for Hollywood blockbusters, not character study mob films.

Having said that, Sarandos somewhat jokingly downplayed that the film was a gamble. “Betting that Martin Scorsese is going to make a great mob movie with Robert De Niro, Joe Pesci and Al Pacino doesn’t seem like a big risk,” he said.