Pixel memory management update might come to other Android phones 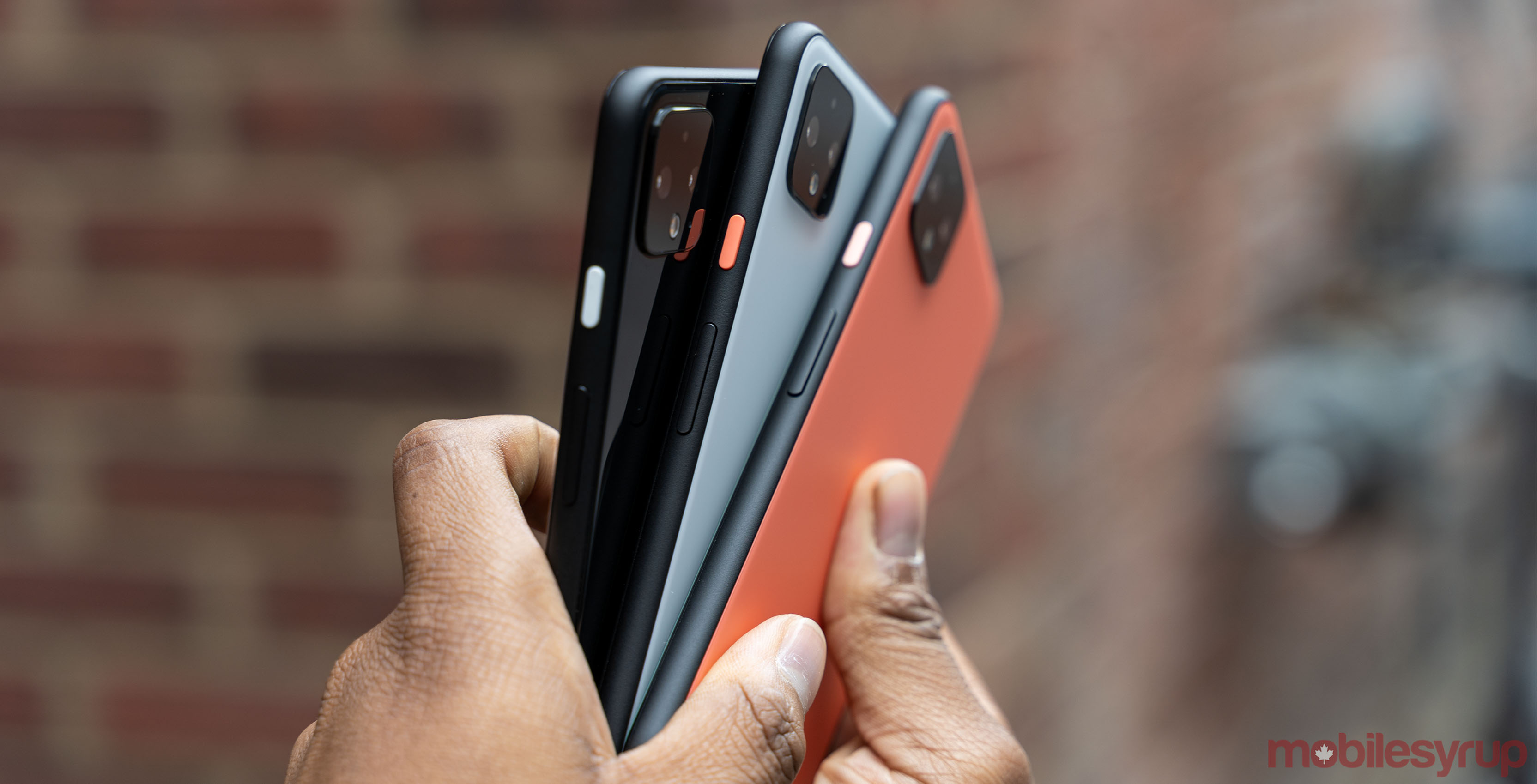 There’s been a lot of chatter the last few days about the Pixel ‘feature drop‘ that’s bringing several new updates to apps and software on Google’s Pixel line.

However, some items in the feature drop aren’t just for Pixels. For example, the memory management improvements coming in the drop may come to other Android phones too, but it may take a while.

In an interview with The Verge, Google’s vice president of product management, Sabrina Ellis, said that “Pixel-first” features such as memory management should make their way to other Android phones, but maybe not until the next version of Android. For Pixels, the memory management fix will come via a system-level over-the-air (OTA) update, presumably the December security update.

However, with the next version of Android not set to begin beta testing until the spring of 2020, and a release not scheduled until near the end of summer, the improved memory management may not come to other Android devices for a long time.

Ultimately, it serves as an example of just what Google’s trying to accomplish with the feature drop system. As explained by The Verge, feature drops are a way for Google to make Pixel updates more memorable. One of the biggest selling points of the Pixel line is that it gets updates before everyone else. However, that’s a perk that only feels tangible about once a year when a new version of Android launches.

Google’s feature drops will gather up system updates, app updates and other software tweaks into bigger packages where Google can emphasize what’s new. Sure, it may mean that some apps don’t get updated as regularly, but it also means users will get more notice about changes. It may also give Google development teams a bit more time to test updates for bugs so the company can ultimately rely less on rolling updates that take days or weeks to reach everyone.

If you’re interested in the specifics of Google’s plan to improve the Pixel experience with feature drops, take a look at The Verge’s interview with Ellis.

Source: The Verge Via: 9to5Google